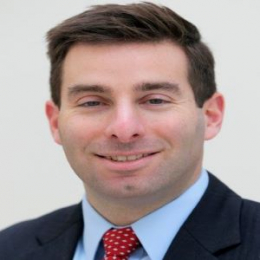 Elie Honig is a successful attorney who is a CNN legal analyst and a special counsel in the law firm 'Lowenstein Sandler, LLC'. He also worked in the public sector and held the position of 'Assistant United States Attorney in the Southern District of New York ' for over eight years.

Elie Honig is a married man. The name of his wife is not disclosed in public to maintain privacy. There are no affairs rumors about the couple too. Honig shares two children, a teenage son, and a daughter with his loving wife. 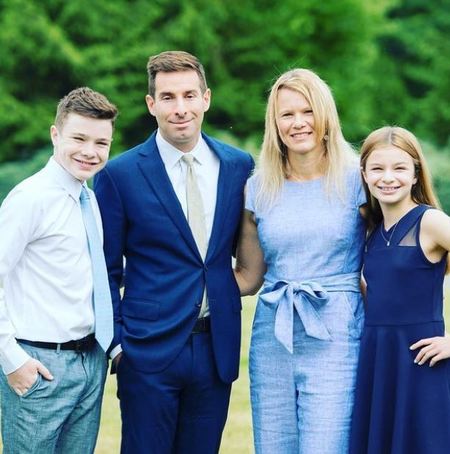 The names of the children are also not disclosed to the public, however, he once tweeted a picture of his son.

The night I bring my son into @MSNBC and we meet a true legend @DanRather in the green room. Mr. Rather could not have been more kind, interested and generous. We asked who was the first president he interviewed and he said “Every one since Eisenhower - except the current one.” pic.twitter.com/ZkvWNE5k6R

Beyond this picture, there is not much information about the children and family. However, it is reported that the family currently lives in Metuchen, New Jersey.

What is Elie Honig's Overall Net-worth?

Elie Honig currently works as a CNN Legal Analyst and provides his legal advice in different stories of the day. A CNN analyst on average earns $62,046- $67,325 annually. Furthermore, he also works as a Special Counsel in the law firm Lowenstein Sandler, LLC and earns on average $142,200 annual salary.

Honig is currently involved in the private sector, but for most of his life, he worked as a public servant. After a few years out of the college, he started working as an Assistant United States Attorney in the Southern District of New York. He worked in that position for over eight years and on average earned  $136,766 per year.

Honig then worked as a Director of the New Jersey Division of Criminal Justice from 2012 and earned an annual average salary of $ 84,000- $121,000. He left the job in 2018 and was succeeded by Veronica Allende.

Elie Honig was born on March 4, 1975, in Camden, New Jersey. His nationality is American and he comes from Polish ancestry. His birth sign is Pisces. Furthermore, Honig grew up in a Jewish household and both of his grandparents were Holocaust survivors. They fled from their native country Poland and came to the USA in 1949. 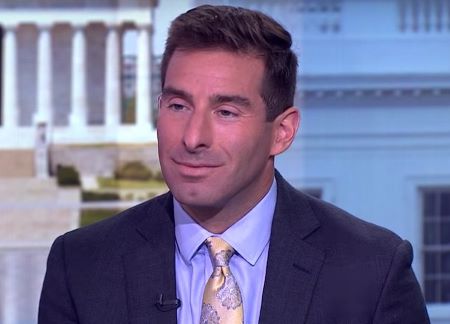 Elie's father is also a lawyer who owns a law firm in his hometown Cherry Hill, New Jersey. His mother is a social worker.

Elie graduated from local Cherry Hill East High School in 1992. Later, In 1997, he completed a Bachelor of Arts (BA) degree from Rutgers University, New Jersey. He then attended Harvard University and graduated with Doctor in Law degree in 2000.

Elie after completing college worked in both the private sector and the public sector. He has successfully prosecuted many gang members in his long career but was unsuccessful in convicting John Gotti Jr. for his crimes. The Gotti family even nicknamed him 'Hotshot Honig'.

Elie is a married man however, he is yet to disclose the name of his wife.

Elie has a teenage son whose picture he tweeted once. No further details are available about him.

She is the daughter of Elie Honig. No further details about her are available.