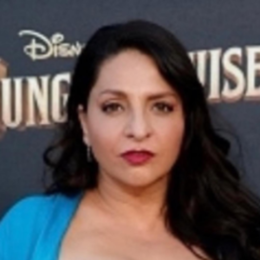 Veronica Falcón is a prominent actress and choreographer from Mexico City. Mexico. She is best known for her role as Camila Vargas in Queen of the South, Ozark and Lupe in 2020's Perry Mason.

Is Veronica Falcón Married? Who is her Husband?

Veronica Falcón was previously married to Marius Biegai in a lavish ceremony on 22 August 1998. Unfortunately, the pair called it quits on 20 June 2016 after eighteen years of marriage. Falcon welcomed a son Lucca with her now ex-husband in the 1990s. 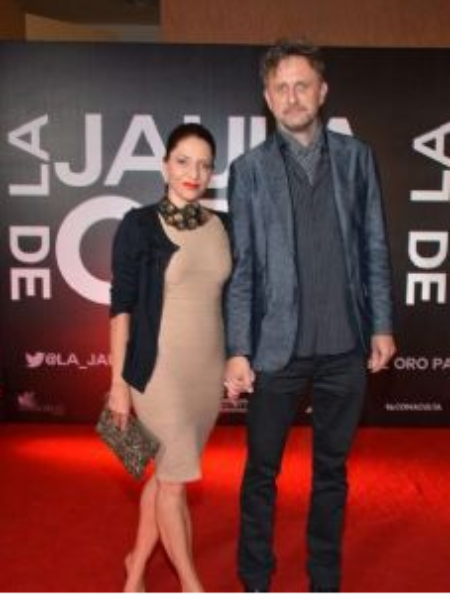 Veronica Falcón is a wealthy Mexican actress. SOURCE: Pinterest
Falcon has not revealed her current relationship status. It is not clear if she is dating or not. Also, it seems like she and her ex-husband have yet to be legally divorced.

Veronica Falcón Net worth, Queen of the south

Veronica Falcón is not only a successful actress but a dancer and choreographer too. She has been dancing and acting in Spanish language projects. The 55-year-old has been into acting for many years but chose to work in English language projects in the year 2016 at the age of fifty. 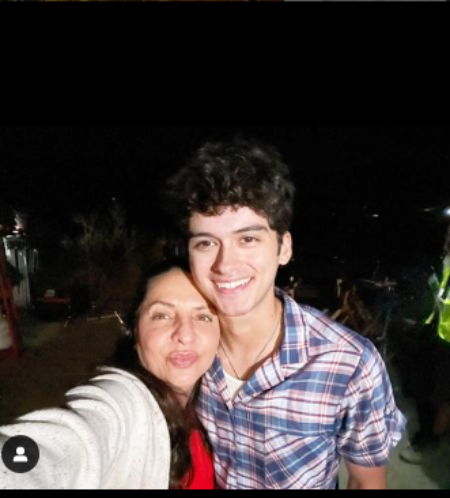 She made a breakthrough appearance in the TNT series Queen of the South for 39 episodes and three seasons. Veronica starred in a handful of movies, such as Jungle Cruise and Voyagers. Her other movie credits include Aristotle, Dante Discover the Universe's Secrets, and Perry Mason.

In the TV series Ozark, Veronica Falcón portrayed Camila, the mother of the hot-headed, MBA-educated cartel leader Javi Elizonndro. In 2015, Falcon played Camilla Vargas in Queen of the South, which immediately became a fan favorite. She shared the screen alongside Julia Garner, Idalia Valles, and Hemky Madera. 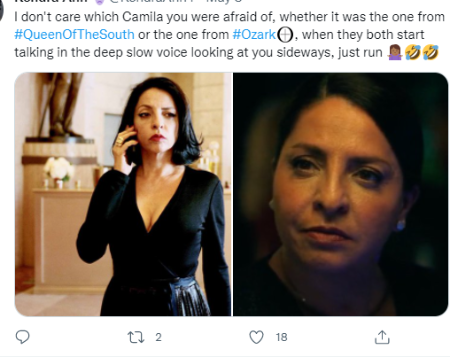 Moreover, Veronica Falcon served as the Artistic Director's other independent Theatre company in Mexico and Berlin. Being a choreographer, she worked at Mexico's National Opera, collaborating with some elite companies. Her hard work on Mozart's Don Giovanni is counted as the most original work ever created for the National Opera. From her various endeavors, she has accumulated a net worth of $2 million as of 2022.

Lucca is the only child of Marius Biegai and Veronica Falcon. He was born in 1990. Lucca does not have any siblings.