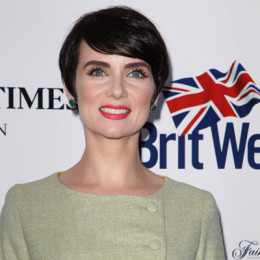 Victoria Summer is a model, actress, singer and a songwriter who also is an ambassador of a Scientologist anti-drug charity for the foundation of a Drug-Free World. She got a scholarship to train at the Arts Educational Schools in Chiswick, West London, where she stayed for three years to obtain an honors degree in Dance and Musical Theatre. Her first official job was the understudy of the lead role in the first ever musical: Brighton Rock at the prestigious Almeida Theatre in London.

Victoria Summer was born on 15 December 1981 in Reading, Berkshire, England. Her birth sign is Sagittarius.

Summer attended the Arts Educational School with a scholarship and appeared in the Golden Jubilee of Queen Elizabeth II in 2002.

Summer, 36, initiated her professional career playing in a low budget horror movie The Zombie Diaries in 2006. She shifted to Los Angeles in 2009 and secured the lead role in Bram Stoker's Dracula entitled Dracula Reborn.

In 2010, she appeared in a Subaru commercial for Spike TV. She played the role of a British teacher Kristina in the Brian Herzlinger movie How Sweet It Is. 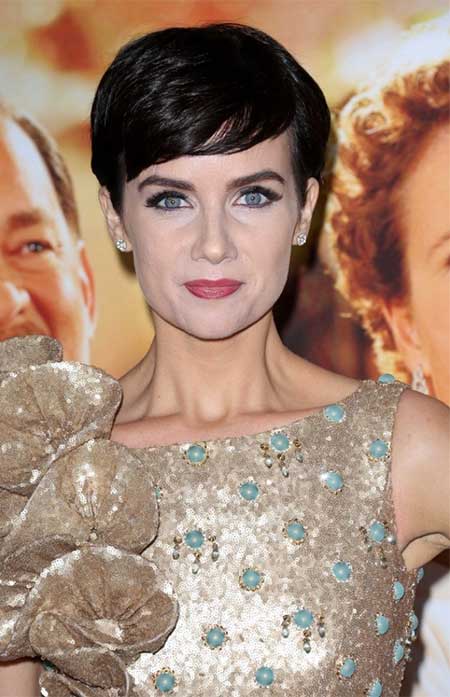 Victoria Summer attending an event
Source: Hair Finder
She released her debut single 'Love Will Have to Wait' in 2011.

She performed the role of Julie Andrews in the Walt Disney Pictures movie Saving Mr. Banks in 2013. The movie is all about making of Mary Poppins. She starred as one of the tree executive assistants to Stanley Tucci's character in Transformers: Age of Extinction alongside Mark Wahlberg.

She landed in the lead role as British nurse Eleanor Morgan in Damien Lay movie Game of Aces in 2016.

Details about Summer's current net worth has not been revealed. She is currently residing in Los Angeles along with her rescued animals two cats and a Pomeranian Bently.

Summer is still single. Details about her dating life and past life with her boyfriend is still a secret. She stands at a height of 5' 8" (1.73m).

Though her personal life is kept low profiled, her love for animals is never hidden. She is involved in animal rights protection. She works as a spokesperson for veganism with PETA.

What are you doing this weekend? I’m riding again! It’s my favourite relaxation ??#animallover. Yup that’s dirt on my mouth! Pony kisses for a wonderful weekend xo

She is regular on Instagram posting lovely images with her lovely dog and other animals like pig, cats, and horse.

Besides, she's also involved in cancer awareness campaign running the LA Marathon back in February 2017.