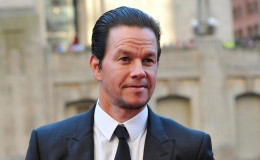 Mark Wahlberg Donates $1.5 million to Time's Up Fund in the name of Michelle Williams after he being dragged into gender inequality issue when everyone found that he was getting $1.5 million paid while co-star Michelle was getting just $80 per day for re-shoot

Mark Wahlberg is finally shutting mouths of all the critics!

The 46-year-old actor was highly criticized when it was revealed that Wahlberg got $1.5 million to reshoot the scenes of upcoming crime thriller All The Money in the World while his co-star Michelle Williams got paid only $80 per day for the same work.

And in response, Mark Wahlberg has donated all the reshoot money, a total of $1.5 million to the Time's Up movement Fund.

Mark Wahlberg sincerely donated all of his reshoot money, $1.5 million to the Time's Up movement in the name of Michelle Williams.

The #TimesUp legal fund was founded to aid those suffering from sexual assault/harassment and victims of inequality. Sources further report that the agency of both Mark and Michelle named WME have also donated $500,000 to the fund. 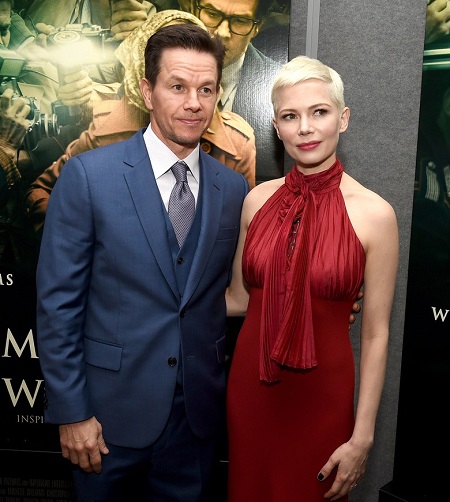 Mark and Michelle's movie, All The Money in The World had to be re-shooted as the director Ridley Scott decided to remove all the Kevin Spacey's scenes from the movie, as the result of all the sexual harassment allegations against the actor by Anthony Rapp.

Following the re-shoot, the information about how Mark earned $1000 more than Michelle for all the extra work, drew the attention of everyone showing how gender inequality exists in Hollywood, especially when it comes to payment.

With issues of sexual harassment and abuse uncovering one after another, starting with Harvey Weinstein and Kevin Spacey, everyone in the media industry is strongly protesting against the abuse and inequality that has rooted in every sector. And Time'sUp campaign is helping out everyone in need and most stars including Taylor Swift, Jennifer Aniston, Reese Witherspoon and so on have donated to this movement.