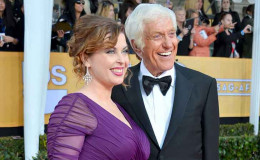 The actor has been married twice in his life, his first marriage ending on a sour note. It was only after a sad tragedy Van Dyke bumped into a much younger lady who he fell in love with, subsequently exchanging wedding vows with her.

It's easy to claim the difference in age is not really relevant when true love is concerned. However, it's incredibly difficult to live by it. Dick Van Dyke and Arlene Silver are a living example that you can fall in love while literally belonging to two different generations.

The actor has been married twice in his life; his first marriage ending on a sour note. It was only after a sad tragedy Van Dyke bumped into a much younger lady who he fell in love with, subsequently exchanging wedding vows with her.

Dick Van Dyke is married to his wife Arlene Silver. The couple tied the knot on 29th February 2012. Interestingly, Van Dyke was 86 years old while Silver was only 40 when they shared their wedding vows.

The couple had met six years earlier at the SAG Awards dinner in 2006. Apparently, there was something about Arlene that instantly captivated the actor. 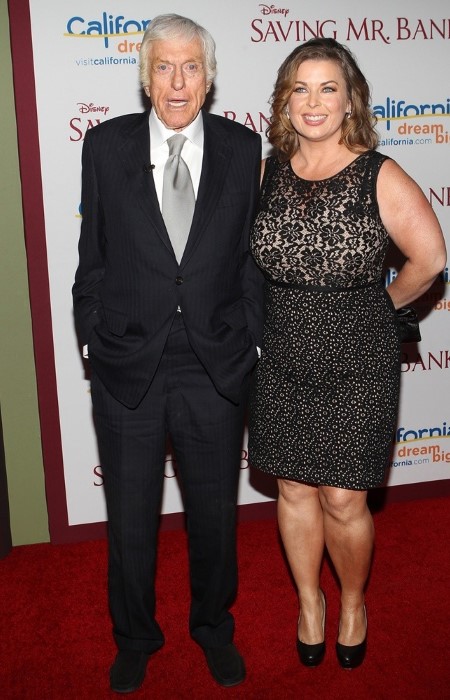 Despite the glaring age difference, Van Dyke knew he had to talk to the young makeup artist.

"I never approached a strange woman in my life. [It was] instinct. So, I walked over, sat down and introduced myself."

The 46 years difference didn't seem to matter as they quickly became friends and soon something even more. The actor joked:

"She would drop by, cook my dinner or bring me dinner, and just took care of me. So, I mean, I had to marry her. I became totally dependent!"

Van Dyke is clearly aware of the massive gap in age, and he jokingly refers to his spouse as "child bride" during interviews. Moreover, Van Dyke does whatever it takes to keep his body as youthful as possible, as much as his spirit. He said:

"I do a lot of legwork, all kinds of treadmills and weights and everything, because I like to keep the bounce when I dance. I can dance better than any 90-year-old you ever know."

Meanwhile, Arlene admitted she was not too familiar with her future husband's works when they first met. She said:

After their marriage, however, Silver says she is a fan of her husband, having watched his movies. 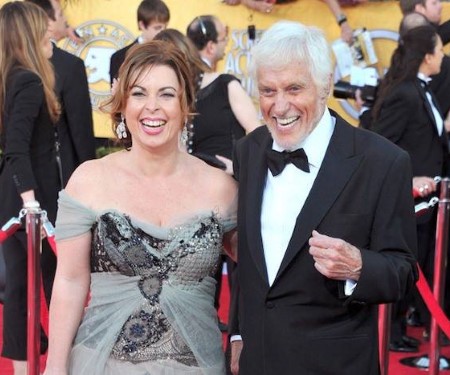 Earlier, there was always a sense of doubt and skepticism within the couple long before they said: "I do". Arlene thought there was no way this could ever work. Van Dyke added:

"My brother just said, ‘It’ll never work. What do you talk about? What do you do together? The fact is, we talk all the time, and we do everything together."

Turn out, age is indeed irrelevant for this wonderful couple. Arlene and Dyke recently celebrated their sixth wedding anniversary on 29th February 2018.

Dick Van Dyke was previously married to Margie Willett. The couple tied the knot on 12th February 1948 on the radio show Bride and Groom. They were at the Chapman Park Hotel on Wilshire Boulevard in Los Angeles at the time. 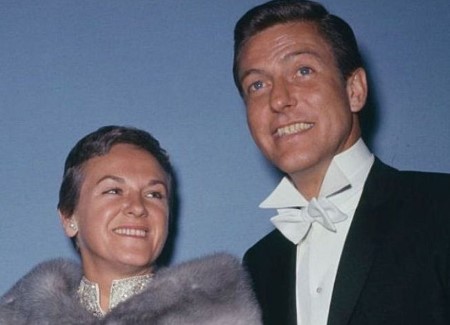 All of Van Dyke's children are married. In fact, the actor has seven grandchildren in total. The couple divorced in 1984 after a long separation.

You May Also like; Lane Kiffin; Is He Dating someone After Divorcing Wife Layla Kiffin, Know About His Affairs And Relationships

Post his divorce from his first wife, the actor began having an affair with Michelle Triola. The pair was living happily until Michelle's death on 30th October 2009. 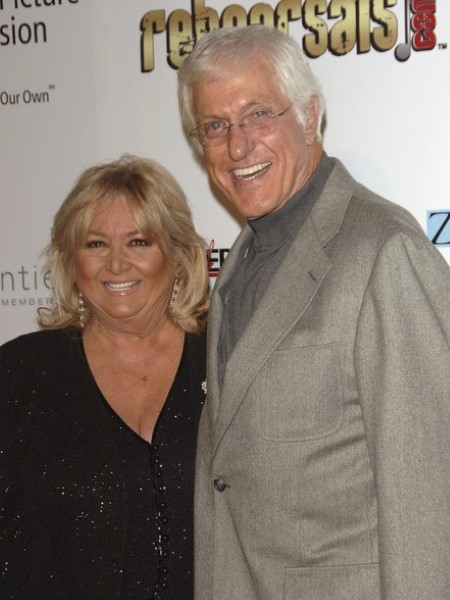 Dick later admitted he had been unfaithful to his first wife. It was revealed Michelle Triola was his longtime companion whom he knew since 1976 while he was still married to Willett.

Discover; Bethenny Frankel; is the Reality star Dating after two Divorces? Know her Past Affairs

This companionship lasted for more than 3 decades until her death in 2009. After the demise of his partner, the actor expressed his desire to be with someone once again. He said:

"I’m not a loner. I have to have a life partner. I found the perfect one."

Van Dyke wanted a life partner he could spend the rest of his life with. This is when he bumped into his current wife Arlene. 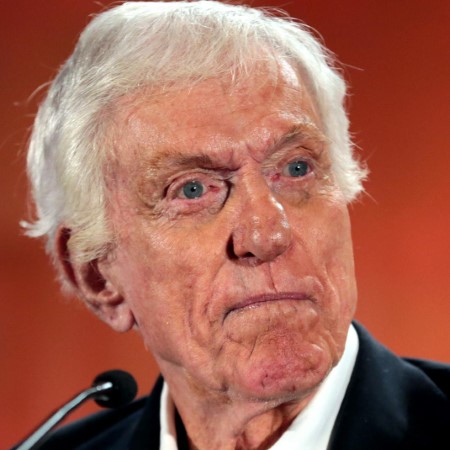