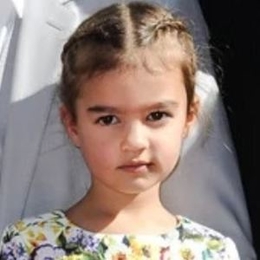 Vida Alves McConaughey is the only daughter and the middle child of actor Matthew McConaughey. Her mother is the beautiful Brazillian model, Camila Alves.

The gorgeous Vida Alves McConaughey is the daughter of American actor Matthew McConaughey and his wife Camila Alves. Vida was born in 2010 and celebrates her birthday every year on 3rd January. 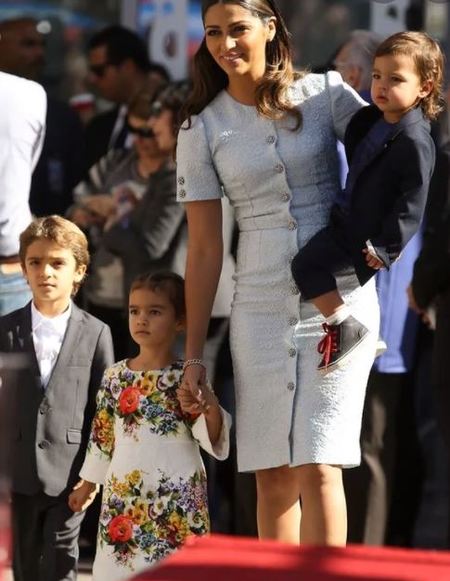 Vida lives in Texas with his parents who have been married since 2012. Well, his mom and dad who began dating in 2006 got engaged in 2011 before they got hitched in 2012. Vida and her elder brother also attended their parents' lowkey wedding.

How Rich Are Vida McConaughey's Parents?

Vida McConaughey has nothing to worry about when it comes to finances as his father Matthew McConaughey is reported to hold a net worth of over $60 million. And, Vida's parents managed to accumulate his wealth by working on dozen of film projects.

Actor Matthew is best known for his role in Interstellar, Gold, The Lincoln Lawyer, A Time to Kill, The Gentlemen, True Detective, Dallas Buyers Club, and The Wolf of Wall Street among many.

Not to mention, Vida's father also owns a mansion in Lake Austin they purchased for over $6,600,000. On the other hand, Vida's mother is a model and designer who also makes an attractive income. 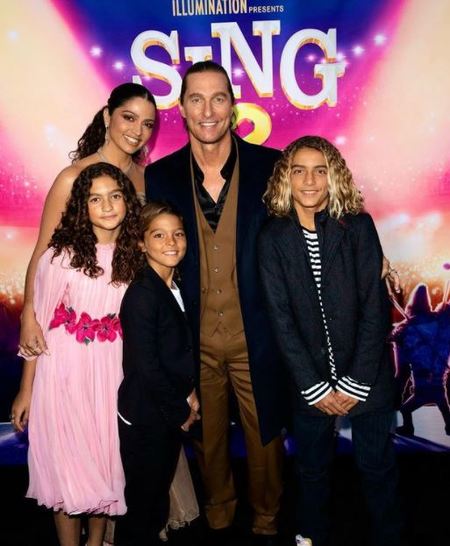