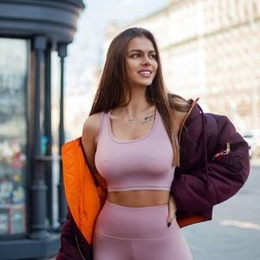 Viktoria Odintcova is a talented Russian model who is famous all around the world for her beauty and amazing ability to perform on the camera. She has a massive fan following on Instagram which has helped her reach people all around the globe.

Is The Beautiful Model Viktoria Odintcova's Dating Anyone?

Viktoria Odintcova is currently single and not dating anyone. The lady does not seem to be in lovey-dovey with anyone right now. 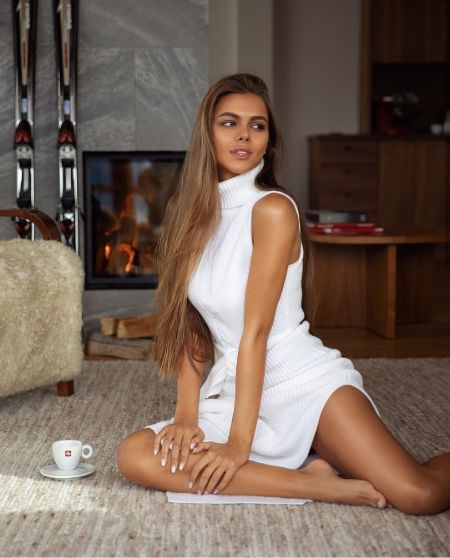 Viki Odintcova does not have a boyfriend at the moment and is likely single. SOURCE: Viki Odintcova's Instagram (@viki_odintcova)

There might be many guys around the world who loved to be her boyfriend, but she seems to be better on her own for now. Having said that, the model was in a romantic relationship in the past. So, who was the lucky man?

Previously, however, she was in a relationship with Russian rapper and singer Egor Kreed.  The duo first met while filming the music video for his song "I Like."

Not long after their meeting, the two began dating but kept their chemistry under wraps. After spotted at various places doing PDA, the Viktoria and Egor finally made their love life public. 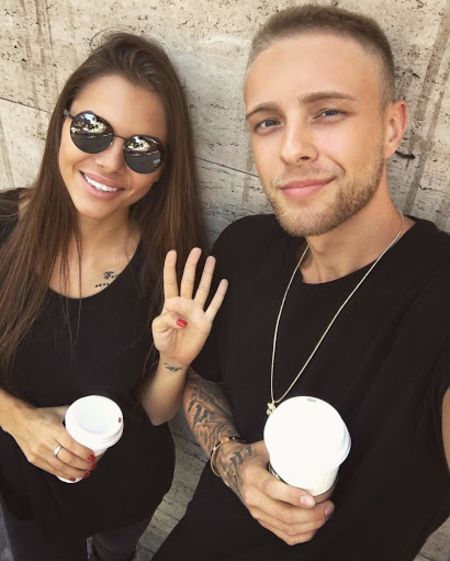 It looked their relationship was going on good terms, but after a while, it was confirmed the pair split up and parted ways.

Besides Egor, she was also romantically linked to F1 driver Fernando Alonso in 2015. However, speaking about the rumors in an interview, the gorgeous lady denied it and further told she was not acquainted with Alonso before the rumors first began.

Odintcova was also linked to many other high profile celebrities names like Russian entrepreneur and billionaire Pavel Durov, and Russian actor Timur Batrutdinov.

In December 2019, Viktoria revealed that she was once messaged by football star Cristiano Ronaldo but claimed she ignored it.

Usually, Viktoria Odintcova appears on the cover of various magazines for her beauty, however, in February 2017, she was on all over International news articles for, well, let's say not such a good reason.

Authorities became furious for her photoshoot in which she hanged off a Dubai skyscraper. For the shoot, she held by the had of a man as she dangled off a 75-storied building in Dubai's Cayan Tower known as the Twisting Tower.

Check out the clip of Viki Odintcova risking her life for a photoshoot!

After seeing the clip of the dangerous photoshoot online, many people criticized the lady. The Dubai police, later, made Odintcova sign a statement vowing never to attempt it ever again.

Check out the clip of Viktoria Odintcova's photoshoot!

In her career, she has modeled for various prestigious magazines like Playboy, Maxim, and Sports Illustrated. She is, moreover, massively popular on social media and boasts over five million followers on Instagram alone.

With her popularity and expertise, she is sure to take in a handsome paycheck from her works.