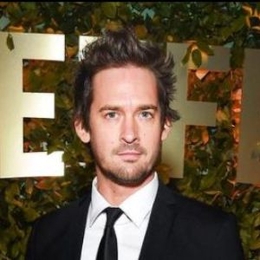 Facts of Will Kemp

Relationship short Statistics of Will Kemp

Will Kemp is a popular English dancer turned actor who is best known for his Step Up 2: The Street and Slumber and Quest For Power.

Will Kemp is officially off the market. Will exchanged the matrimony vows with the score producer, Gabby Jamieson on December 31, 2002. The intimate wedding ceremony took place in front of close friends and guests. 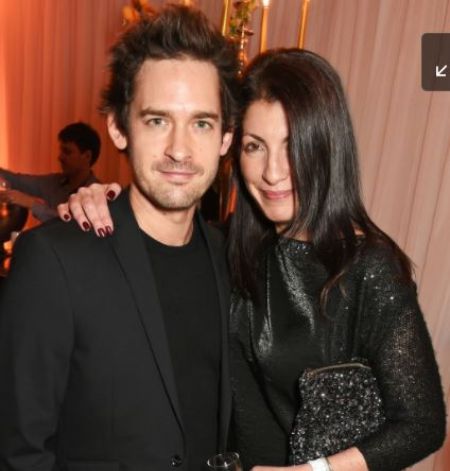 The pair gave birth to two adorable children. To be precise, Will and his soulmate share a daughter Thalie Kemp, born in October 2005. Then, the duo went on to welcome a second child, Indigo Kemp, in 2007.

Not to mention, the married couple is living happily. Will & Gaby are together supporting each other, and no news about their divorce and an extra-marital affair is heard. Currently, the family resides in London after living in Los Angeles for almost five years.

Despite a hectic schedule, Will appears to be a family man and devotes much of his limited time to his family along with a puppy, Elvis.

Will Kemp - Net Worth & Career

Will Kemp, at the age of 9, began taking dance classes. Then, he portrayed the leading role of The Swan in Matthew Bourne's Swan Lake from 1997 to 2000. Kemp appeared alongside Sarah Jessica Parker in the How Do You Share It campaign.

Check out the video of Will Kemp's interview.

Additionally, Will began his acting career with 2004s Van Helsing, starring Hugh Jackman and Kate Beckinsale. Since then, the actor continued to star in the occasional role in the films like Miguel y William and Step Up 2: The Street and Slumbers.

The dancer turned actor has been performing ion stage and TV  film for three decades, including the Hallmark movie Christmas Waltz. Thus, its more than evident that it is no surprising that his net worth  stands at $8 million. 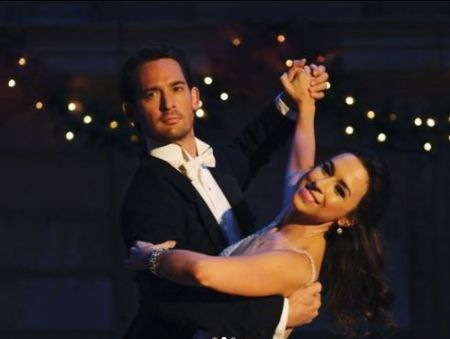 Stay tuned to Married Wiki for exciting biographies and articles.

British actor Will Kemp walked down the aisle with his girlfriend turned wife, Gabby Jamieson, on December 31, 2002.

Will Kemp and Gabby Jamieson welcomed a daughter Thalie Kemp.

The couple gave birth to Indigo Kemp in 2007.