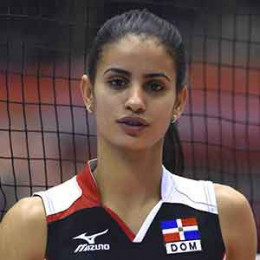 The Dominican volleyball player Winifer Fernandez made her debut in the sports world from the Santiago Team. She began to play for the national team of Dominican Republic in 2012 and led her under 20 team to win gold and earning the title of Most Valuable Player. Fernandez went on to earn herself the Best Digger, Best Receiver and Best Libero awards in 2011 for her amazing gameplay.

Winifer Fernandez was born Winifer Maria Fernandez Perez on January 6, 1995, in Santiago de los Caballeros, Santiago Province, Dominican Republic. She was interested in volleyball at an early age and began playing the sport at the age of 10. 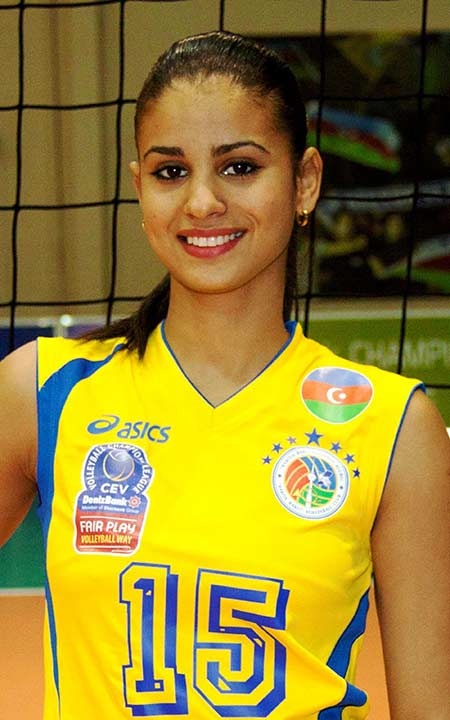 Fernandez was coached by Miguel Duran at first but later on, was relocated to Santo Domingo to join the junior national team in 2009. As for her education, she decided to pursue a degree in Business Administration in 2013.

Winifer Fernandez, 24, is professionally a Dominican volleyball player who started her career in 2008 by playing for the Santiago team. She began her career pretty early and till the age of 15 had won many competitions and earned herself numerous titles.

While her time with the team she contributed a lot and even helped grab onto many victories. Winifer Fernandez won the bronze medal and best libero award in the 2011 Girl’s Youth Pan-American Cup.

In the same year, she won the Best Digger, Best Receiver and Best Libero awards which put her in the limelight. 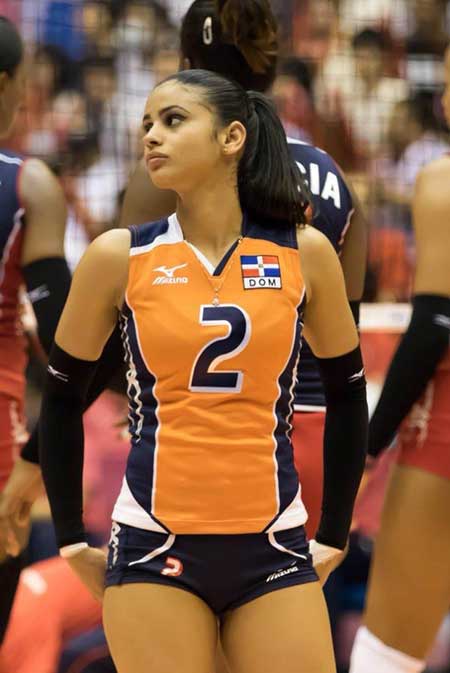 She began to play for the national team of Dominican Republic in 2012 and led her under 20 team to win gold and earning the title of Most Valuable Player. Her national team won gold in the 2012 U23 Pan-American Cup and also won a gold medal in the U23 tournament in the 2017 Bolivarian Games.

Winifer Fernandez's net worth is not estimated and is still under review. However, some online sources claim her net worth to around $2 million. She is a national level volleyball player and her main source of earning is from her career.

Fernandez earns a decent salary for her appearance in the volleyball games. The average salary of a professional volleyball player is $72,918.

Winifer Fernandez's Personal Life: Is She Dating a Secret Boyfriend?

The overly-enthusiast Fernandez is not married nor rumored to be in a relationship with anyone at the moment. She lives a low key life and likes to keep her personal life away from the media.

There is no information regarding her relationships. Fernandez might be single at the moment.

She shared an Instagram image sitting on the lap of a guy in September 2018. Who is the guy? Is he Fernandez's boyfriend? Things are still unrevealed.

Winifer Fernandez is a physically fit sportswoman who has maintained a good physique and manages a healthy lifestyle.

Here is a video of Winifer Fernandez during her volleyball game.