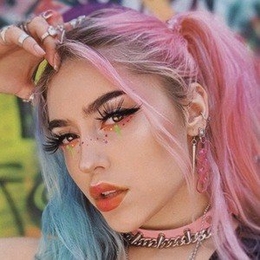 With the availability of various streaming sites and music apps, talented artists are able to showcase their skills without many resources. Musical artist and model Xepher Wolf is also able to make a name for herself through sheer talent and the help of the internet.

Is the 22-Year-Old Xepher Wolf Dating?

Xepher Wolf is currently in a relationship with musician Griffin Jarosinski who goes by the name of everlytemmusic. The pair is very open about their relationship and shares lovey-dovey snaps in social media. 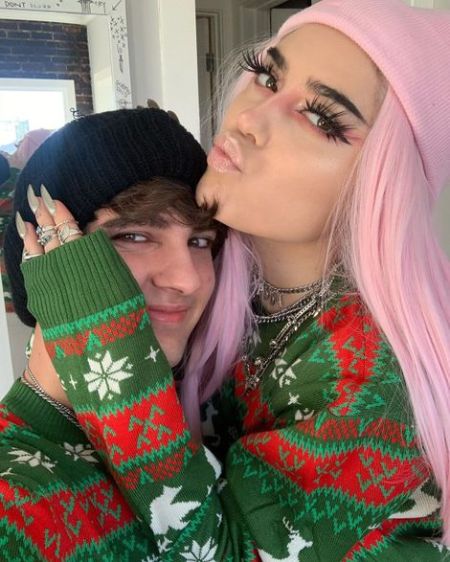 From the pictures shared on social media, it looks like the pair started dating from July 2019 but cannot be said with conformity as the couple is yet to disclose all the details of their romance. Nonetheless, there is no doubt the lovebirds bonded over the shared love of music.

Xepher was previously in a relationship with musician Mike's Dead, who is known for songs such as We've Lost Touch and Jeepers Creepers. 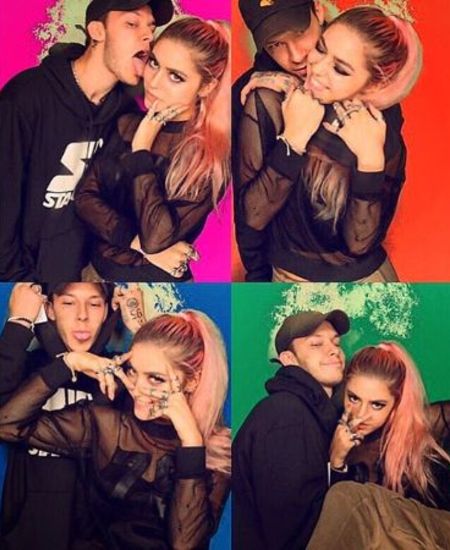 The couple seperated in November 2018 after dating for years. After the break -up, Mike sent a tweet that said;

Yes Xeph & I split up. My mental health has been spiraling & I need to figure out some stuff on my own. But there’s no bad blood between us. She’s an amazing person and I still care about her. She’s one of my best friends & this breakup isn’t going to change that

From the tweet, it is clear that the relationship between Xepher and her ex-boyfriend ended in amicable terms, and the rumors that Xepher cheated on him are baseless.

Wolf boasts a total net worth of $200,000. A large portion of her fortune comes from Instagram. She identifies herself as a Instagram model and always posts pictures with elaborate makeup and dress in her primary channel @xepherwolf. 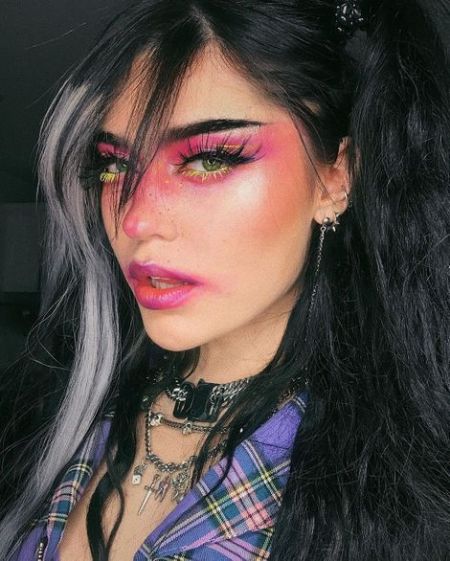 It turns out people love her dressing and makeup style. As of February 2020, she has over177,000 followers. Because of her substantial fan following on Instagram, she also regularly gain sponsorship opportunities.

Xepher social media presence is not only limited to Instagram. She is a talented singer and shows off the skills in Youtube and TikTok. She has 16,8000 subscribers in her YouTube channel and 361000 followers on Tiktok.

Previously, she was focused on covering songs, but now she has started making her music. In 2019, Wolf released a original song, Gasoline. The song is available for streaming in various platforms such as Spotify and Amazon Music.

Wolf also has launched her Merch by the name of Xepher Wolf Collection. At present, it consists of beanie, hoodie, and Crewneck Sweatshirt. On average, each item costs, $29.

Xepher's most prominent feature is her rings. She has been collecting rings since childhood, and almost all of them have meanings. 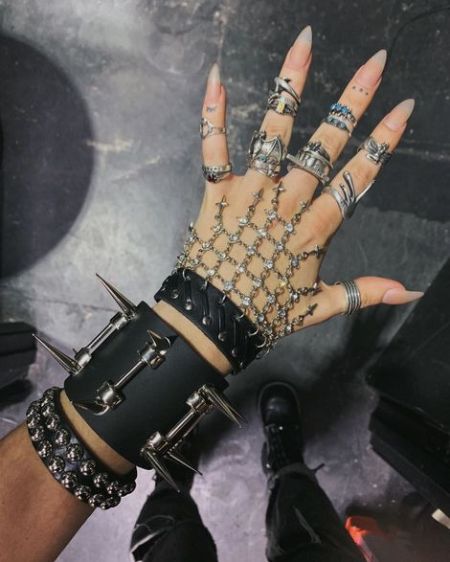 However, some are useful day to day. Though she is a big fan of rings she does not like to spend a lot of money on that. She mostly buys them from thrift stores, antique shops, and fairs, but she also makes some of them as well.