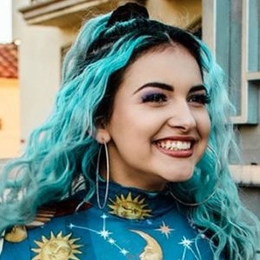 Katrina Stuart is a talented musician, influencer, and internet star. She, however, is best known as the girlfriend of YouTube star Sam Golbach. They have been together since 2015. Scroll down to learn in detail.

Anyone fan of influencer Katrina Stuart is probably aware that she has been in a relationship with Youtuber Sam Golbach for years. But what about currently? Is she still dating Sam?

Well, it is good news for all the fans of the couple. The pair is still going strong even after five years. Katrina and Sam started seeing one another in 2015 and made their relationship public in 2017 through a YouTube video. 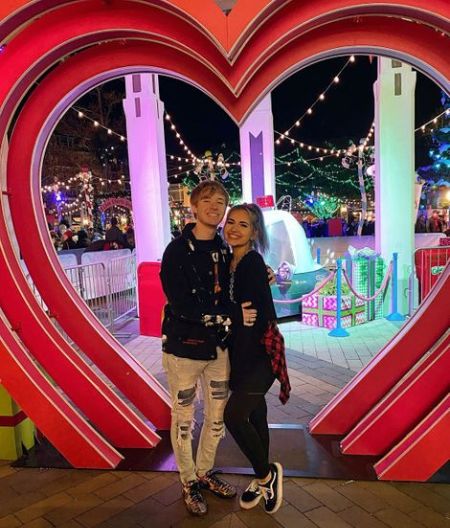 When Stuart and Sam Golbach started the relationship, they were just teenagers and early in their careers. Five years later, both are adults with successful individual careers.

Often, young love does not last long because of career or differing views. Thankfully that is not the case with Katrina and her Social media star boyfriend. Although she is a big star, she still features on Sam's Youtube channel. Similarly, he also appeared in the music video for her song "Gone."

An Established Singer With Good Earnings

Katrina knew she wanted to be an entertainer when she was just four years old. By the age of ten, she learned guitar and dance; by the age of twelve, she already had a YouTube channel.

On her channel, she showcased her talents by doing the cover songs of artists such as Beyonce, Gwen Stefani, and Maroon 5. Thankfully her skills were appreciated, and she got opportunities to perform at various events and venues, such as schools, talent contests, and the local church.

Check out her fantastic voice in the video below:

With time, Katrina broadened her horizon and developed her music. In 2019, she released her first single, " Blue Roses," about being in a bad relationship. Recently, she released another song titled "Gone." All her pieces are available on various streaming platforms such as Apple Music, Spotify, Soundcloud, and YouTube.

Since these songs are popular, The "Gone" music video on Youtube as of February 2020 has 918,000 views. So, there is no doubt she is earning well from her music.

In addition to being a talented singer, Katrina is also a dancer, actor, and model. She has appeared in shorts, television commercials, and magazine advertisements. 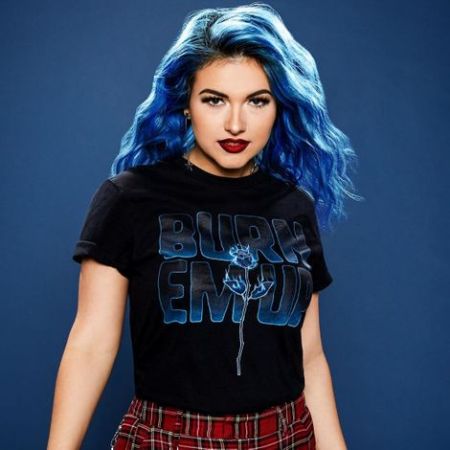 The Hazel eyed beauty is also an influencer. She has over 522,000 followers on Instagram and 162,000 subscribers on Youtube. She is also featured continuously on her boyfriend's YouTube channel, Sam Golbach, which has over 2.5 million followers. Because of her massive social media presence, she enjoys sponsorships from various brands.

Like every other social media star, Katrina also has her merch line. The brand mainly sells T-shirts and, on average, ranges from $19-$23.

Katrina is just twenty years old, earning money from various sources. As of 2022, she can accumulate a net worth of $1.5 million.