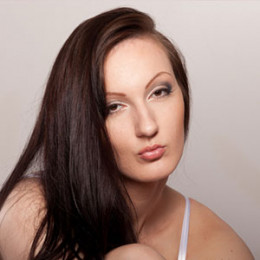 The ex-basketball player and now a model Yekaterina Lisina is a two world record holder, for having the world's longest legs and being the world's tallest model. She was also part of Russian national basketball team and had gotten Bronze medal in 2008's Olympic.

When Yekaterina was in school she was bullied because of her height. She overcame it when she started to play basketball at the age of fifteen. 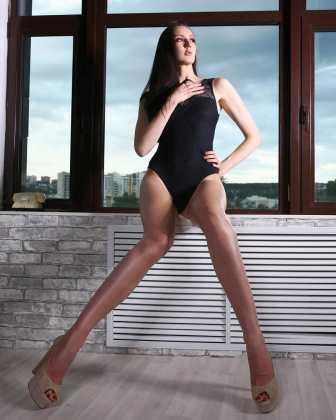 As of 2018, Yekaterina is the holder of two world records, being the tallest professional modal and having the world's longest legs. Moreover, it was also confirmed that she's got the biggest feet than any Russian woman.

Net Worth and Personal Life of Yekaterina Lisina

As a professional model and ex-basketball player, Yekaterina Lisina must have collected a huge net worth. But for now, Yekaterina's net worth is under review. In her career as a basketball player, she was a winner of two Euroleague Women Championship and had won her country a bronze medal in 2008's Olympic.

Moving on to her personal life, Yekaterina is still a single woman. She doesn't have a husband, kids nor has she made any relationship public. Yekaterina recently converted to Hinduism. She is a devotee of Goddess Lakshmi and even stopped eating meat since then and practices meditation every day

Sometimes you have to fight with difficulties so at the end come to a clean water.....

Yekaterina Lisina is 30 years old and she stands at a towering height of 6 feet 9 inches and weighs around 90 kilograms. Surprisingly, her right leg is 132.2 cm a bit shorter than her left leg which is 132.8 Cm.