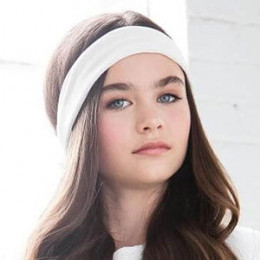 The rising and emerging actress, Lola Flannery started her career from a very early age. At the very short period of time, she worked in several movies and TV series from where she grabbed a huge fan following. Some of her works include Shadowhunters: The Mortal Instruments, Home Again, and Last Chance for Christmas among others. Following the footstep of her father, actor and author Sea Patrick Flanery, she made an acting debut at an early age of 10.

Lola Flanery was born on 26th May 2005, in the United States under the birth sign Gemini. Flanery holds American nationality and belongs to White race/ethnicity. She is the daughter of Sacha Grierson and actor Sean Patrick Flanery.

Her mother Sacha is the owner of the Toronto bakery, Eat My Words.

Santa and I go way back Let me know if you want me to put in a good word #christmascountdown pic.twitter.com/EiY00meYlr

Moreover, her parents never got married. They separated soon after dating for months. After her parents' broke up, Lola started living with her mother. From an early age, she started doing several modeling jobs.

Lola Flanery followed her father's footstep and pursued a career in acting. At the age of 10, in 2015, Lola made her acting debut in the TV film, Last Chance for Christmas.

Following her debut, Flanery appeared in the TV movie, Lavender as Alice in 2016. The same year, she worked in the comedy film, Sadie's Last Days on Earth.

I stole my mom’s sweater

Moreover, in 2017, the rising star appeared in supernatural TV series, Shadowhunters: The Mortal Instruments. She shared the screen with Katherine McNamara, Dominic Sherwood, and Matthew Daddario.

She rose to fame after her work in the series. Her amazing acting skills helped her to earn a recurring role in The CW's series, The 100 with Eliza Taylor, Marie Avgeropoulos, and Bob Morley.

The talented actress even worked in the comedy film, Home Again.

Check out the video of Lola in Home Again:

Lola has many upcoming projects in her hands.

According to some sources, a TV star makes an average salary that ranges from $150k to $1 million. Moreover, she also did several modeling jobs from where she might also earn a healthy sum. The actress has many upcoming projects in her hands, from which we can see a rise in her net worth.

Lola Flanery has won the hearts of numbers of audiences at the very short period of time. As of 2019, she is more focused on her career and is working hard to establish herself as a successful actress.

Though Lola's parents are not together, she spends most of her time with them and posts several pictures on her social media. 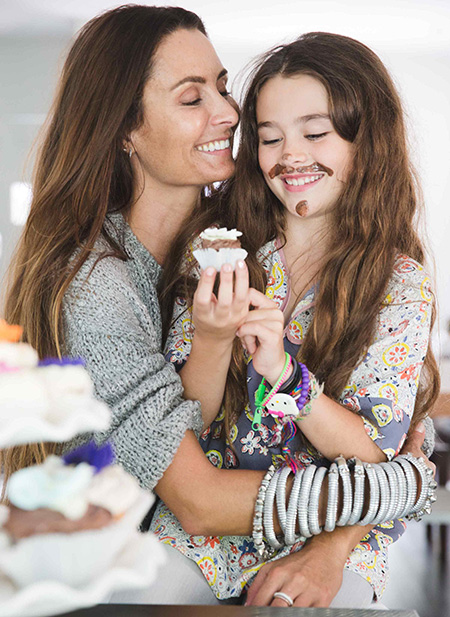 Lola Flanery with her mother.
SOURCE: The Grace Tales

Though Flanery is growing to be a young girl, she's most probably single and not dating a boyfriend.