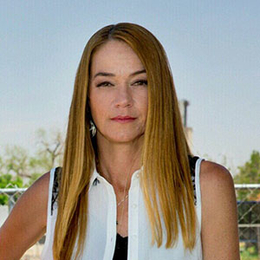 TV actress, Yolanda McClary gained fame and popularity after her strong performance in a few TV series and documentary. So far, she is a star of just about three TV series; "Dateline NBC", "Home & Family", and "Cold Justice".

Yolanda McClary lives a delightful life, with the balance in her personal and professional life. How good is her married life going on and who is her loving husband. Let's find out!

Yolanda is happily married to her longtime partner, Michael Kelly McClary, from September 29, 1990. The loving husband and wife tied a knot in front of their close family and friends. 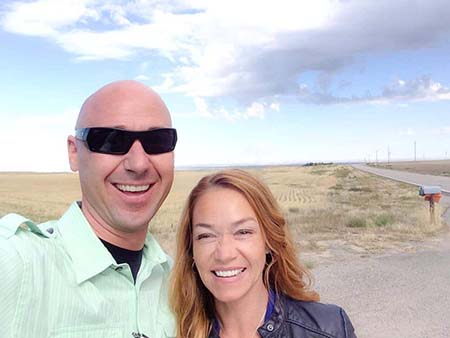 McClary enjoys a stable married life for around three decades and is parents to two children. Moreover, she has a daughter from her past relationship, and with Michael, she gave birth to a son. As we mentioned about her past marriage, McClary never spoke about it and who her ex-husband is.

The birth details of her children are yet a mystery, as she never opened up about it. However, she shared a picture on her Instagram, wishing her daughter a happiest 31st birthday back on August 28, 2015! 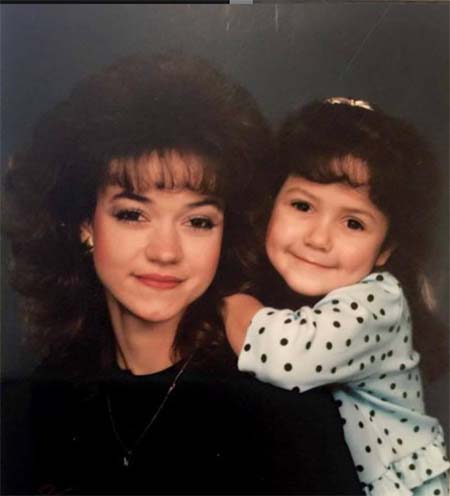 Yolanda McClary wishes her daughter a happy birthday, with a childhood picture.

The American actress captioned the post with the wish and also added, "time flies & boy did the 80's have big hair." Besides, she has not opened up about her younger son's age or any details.

Also, not to let it go, Yolanda is also a grandmother apparently. In May 2018, McClary shared an adorable selfie on Instagram with a little girl which certainly implies that her daughter is also a mother. Yolanda, however, didn't clarify anything on the caption section.

The crime investigator is busy with her work schedule but also invest her time in what she likes. Yolanda enjoys traveling whether it be for her work or for holidays. She's more often traveling and meeting her friends. Also, she listens to music a lot and prefers to visit warm places. She owns a labradoodle pet dog and is super attached to it

Yolanda McClary Career And Net Worth

With the career in acting and actually working for the crime investigation department, Yolanda McClary must have really gathered quite a good looking net worth.

Yolanda McClary Net Worth and Salary

Yolanda McClary holds a net worth of around $500,000 to $1 million. She makes the fortune out of her long career in the Crime Investigation Department and also as an actress in a few TV series.

Dateline NBC star, Yolanda was a crime scene investigator for over 26 years, working for Las Vegas Metropolitan Police Department. Later, she also tried working out a similar task in the camera as she began acting from 2009, starting off with the documentary titled, "Dateline NBC". Afterward, she played a significant role in the TV series, "Cold Justice", which ended up in 2015. As of now, she's not involved in any movies or series.

Likewise, in 2021 McClary released an original crime series called The Jane Doe Murders where she worked as an Executive Producer and host. The tv series which showcases Yolanda working on investigating the true identity of unknown victims was well praised by the audience.

Check out the video where she talks about herself and the show, Cold Justice!

The average salary earned by a crime scene investigator ranges from around $57,000 to as high as $80,000. Also, an actor makes about $52,000 a year from acting, even as a beginner. While Yolanda got herself quite busy throughout her career, she managed to earn a modest income all along. 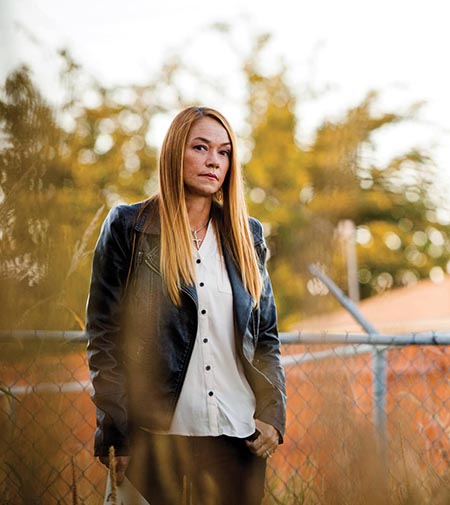 Yolanda McClary gave birth to her first child with Husband Michael Kelly McClary. She kept birth details to herself.