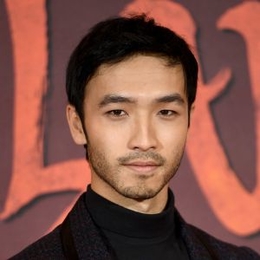 Facts of Yoson An

Relationship short Statistics of Yoson An

Yoson An is a Chinese born New Zeland actor who garnered lots of love and fame through his charm in the entertainment industry. Well, the actor has impressed many fans through his work in films and television series like The Meg, Mortal Engines, and Dead Lucky.

Is Yoson An Dating?

Yoson An is happily single as of now. The actor is never seen dating any girl outside of the reel life. 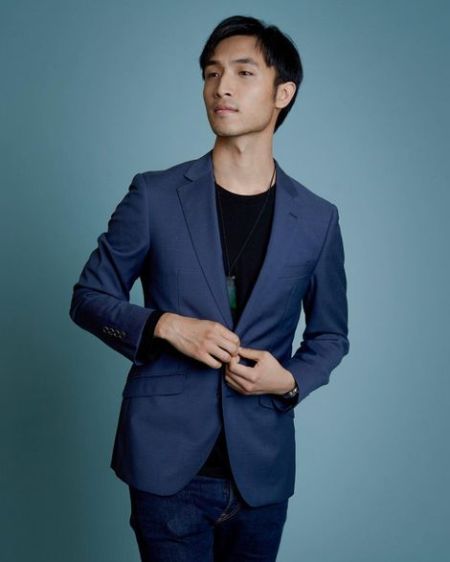 It seems like the actor is waiting for the love of his life as he is out of any relationship. Besides, he looks focused on his career.

The actor, however, once mentioned that he used to have a Taiwanese girlfriend in his early life. He also shared that she helped him to polish the Mandarin language, which later helped him to get jobs.

Yoson An's Net Worth is in Six-Digits! 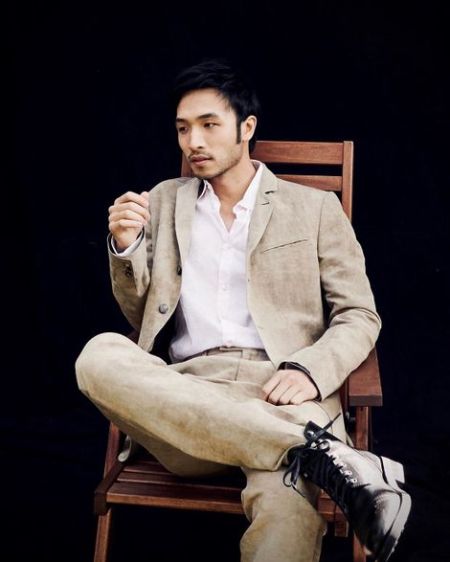 An started his acting career through films. At first, he worked in the 2013 short film called The NoteBook, portraying the role of Blythe. Since then, he worked in various movies like Ghost Bride, The Meg, and Mortal Engines. Further, his film, The Meg, was a blockbuster that collected a total of $530.2 million on the box office against the budget of $130 million.

Yoson is set to appear in the upcoming American action drama film, Mulan which was set to release in 2020. But due to the coronavirus pandemic, the film has been delayed as of now. Further, the release date of the film is yet to be announced. 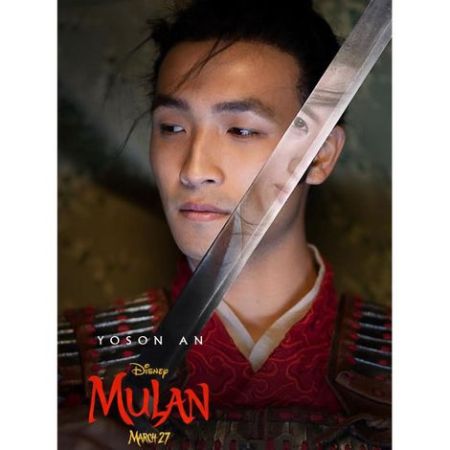 The actor, besides, portrays the role of Chen Honghui in the film. His character in the film describes a confident and ambitious recruit. Including all of the bills, the movie was made with a budget of $200 million.

Quick Facts of Yoson An