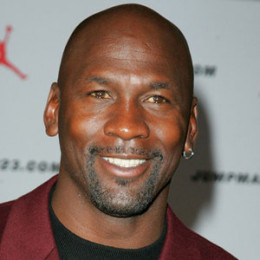 Ysabel Jordan was born on 9 February 2014 in the United States to NBA superstar Michael Jordan and his second wife Yvette Prieto.

She has a twin sister named Victoria.

Yvette is the second wife of the former NBA star as he was previously married to Juanita Vanoy in September 1989. The couple divorced on 29 December 2006.

The former couple has two sons and a daughter.

Ysabel's father has an estimated net worth of about $1.65 billion. Forbes ranked him as the 1,477th wealthiest person in the world and 455th in the United States.