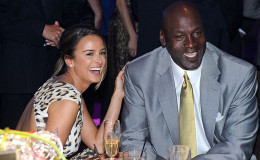 Michael Jordan and Yvette Prieto got married in 2013 after he proposed her in 2011. After his first divorce with Juanita Vanoy, he has to give 168 million from his 650 million fortune as a divorce settlement to his now ex-wife and because of that, he has become extra careful about his fortune.

Maybe that's why he made Yvette sign a pre-wedding contract and protected his fortune. Let us find out more about the couple's current relationship and get to know how they are living blissfully together.

Michael Jordan and Yvette Prieto-Match made in heaven

We all know that Michael is a party animal and he likes to spend the majority of his time partying.

It may have sounded a pretty fictional but believe it or not Michael met his now wife in one particular nightclub in Miami, Florida. 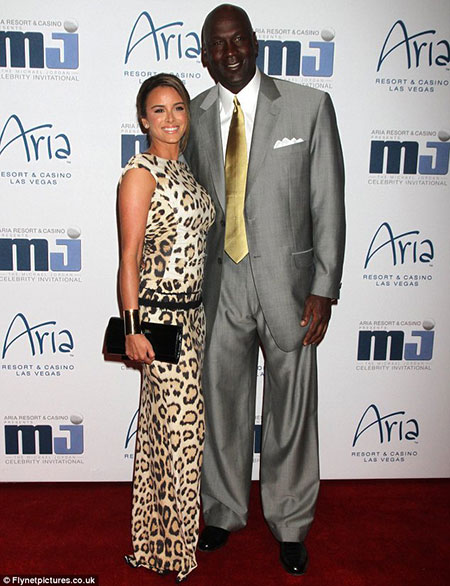 Many of you may not know but Michael's wife Yvette is a model and she has been genetically blessed as she is a Cuban-American.

After his first divorce with Juanita Vanoy, the majority of his fortune was given out after the divorce settlement.

It seems that Michael learned from his mistake and this time he has signed a pre-wedding contract in which it has been specified about how much money will be given if by chance their wedding comes to a situation in which they had to get separated. 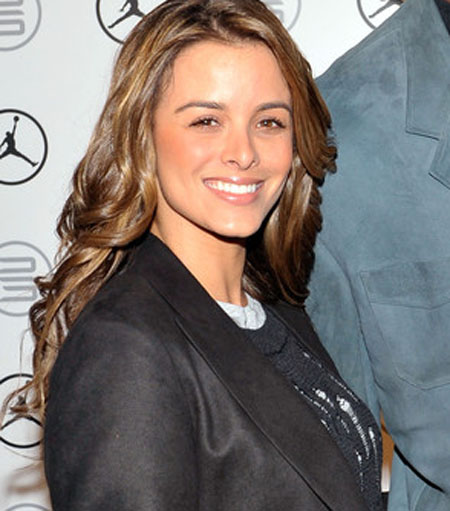 Yvette Prieto
Source: I am Evil

According to the contract, in case if divorce happens the couple will get the assets that they will bring into their marriage.

Recommended: Basketball player Sue Bird is not dating anyone: No boyfriend or a husband yet: Rumored to be a lesbian

It means that even after the divorce, Yvette will not be eligible to take any of Michael's assets. 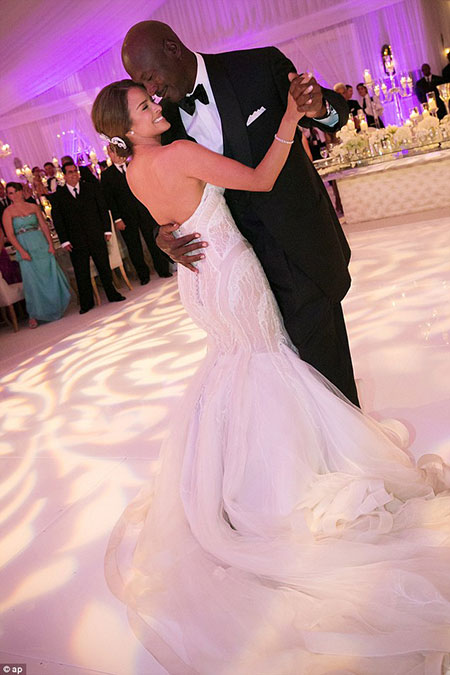 But the contract has not made Yvette unhappy as she said that she believes in her love and the contract will never come to play. An insider stated,

‘She feels they have a strong relationship. She can’t imagine that they’d ever split up!’

Well, good for her and we really hope that the model and her husband never get separated from one another.

Their marriage was already so good and after they welcomed their twins, their family's happiness has increased just as it's size.

Children between the couple

The couple was absolutely thrilled after they welcomed their daughters in a hospital at West Palm Beach, Florida. 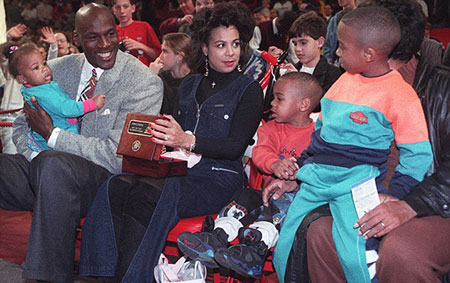 Michael Jordan and his ex-wife with their children
Source: Daily Mail

Also Read: Basketball player Blake Griffin is no longer in a relationship with Brynn Cameron: Has two children together, Secretly dating Kendall Jenner!!

After the separation, the custody of all of his three children was given to his ex-wife.

Yvette was previously in a relationship with Julio Iglesia Jr in 2003 and she got most of her fame from her high-profile affair with him.

Many of you may not know but Julio is the older brother of the singer Enrique Iglesia. 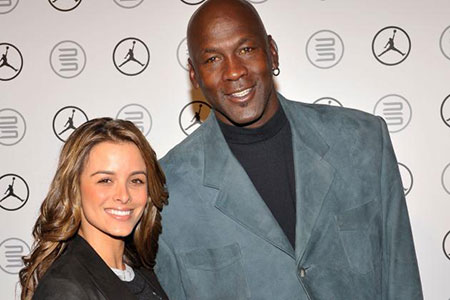 The couple is now living blissfully with their twins in their home at Kendall, Miami.

Their marriage was a very big affair as there were 1,500 in the attendance and it was held in a very lavish Bears Club.

Their wedding gown and the wedding cake was one of the highlight points of their wedding.

So far their married life is going smooth as there is no rumor of the couple getting separated or something of that sorts.