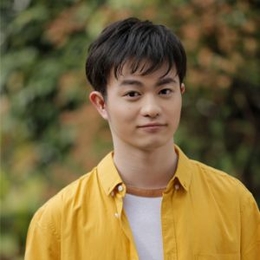 Yuki Morinaga is a Japanese actor who is known for his works in Voice: Emergency Control Room 110, Chihayafuru Part I, Live, and Little Love Song. Recently, he came to prominence due to his performance in the hit Netflix mini-series Alice in Borderland. If you want to know more about the star, be sure to go through the sections below!

How is Yuki Morinaga's Personal Life Going on? Does He Have Somone Special?

Yuki Morinaga lives a low-profile lifestyle. For a celebrity, he sure likes to avoid being on the public's radar. As for his relationship status, he seems to be single and not in a relationship with anyone right now. 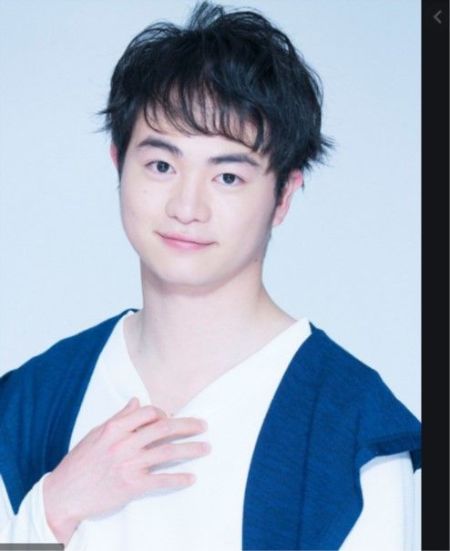 Yuki Morinaga does not appear to have a girlfriend and is possibly single. SOURCE: Republic World

The "Tokusatsu Gagaga" star's secret relationship status is also because of his mediocre presence on social media. He does not have an Instagram and his only known presence is on Twitter, where he usually posts work-related activities.

Everyone has their own privacy, and we fully respect Moringa's choice on it. At the same time, we hope he remains happy with his life. 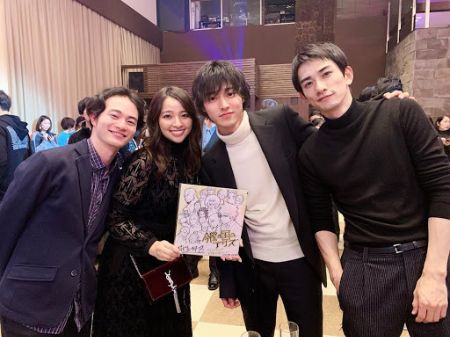 These days, Yuki has been extremely busy with his works, which is good for him. On his off days, he cherishes the moment with his family and friends.

Yuki Morinaga's Net Worth And Salary

Despite in his mid-20s now, Yuki Morinaga has been actively involved in the showbiz industry for over a decade. His years of hard works in the field have made him a net worth of around $400,000.

Typically, a Japanese actor can earn as much as $57,000 annually. However, the 1.65 meters tall man should make a higher amount than that.

In addition to that, he has endorsement deals with several high-profile companies such as McDonald, JA Kyosai, Kozo Sushi, INES, etc. He is sure to receive a hefty paycheck from those companies.

Yuki Morinaga has over two dozens acting credits in his illustrious career. Among those, his well-known performance is in the 2016 Japanese romantic-comedy movie "Chihayafuru Part I."

In the film, he portrayed Tsutomu Komano, one of the main cast members. Moreover, he worked with actors Suzu Hirose, Shuhei Nomura, Mackenyu, and Mone Kamishiraishi.

Not long ago, fans got to witness Alice in Borderland, in which he played Chota in six of the eight episodes of the Netflix mini-series. He shared the screen with Kento Yamazaki, Tao Tsuchiya, Keita Machida, Nijiro Murakami, Ayakae Misaki, Aya Asahina, and many others.

Check out the trailer of Yuki Morinaga featured Netflix mini-series "Alice in Borderland !"

The show became an instant hit among binge-watchers. On December 24, Netflix Japan announced that Alice in Borderland would be getting a second season.

If you want to check out more similar articles and other News and Biography, make sure to visit our website Married Wiki!!