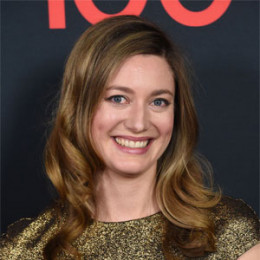 Zoe Perry is an American actress who is popularly known for portraying Mary Cooper in the prequel of 'The Big Bang Theory' named 'Young Sheldon'. She entered the entertainment industry in 1992 and is wowing us with her amazing performance till present. Perry appeared in the popular series 'Law & Order: Criminal Intent', 'Family', 'Grey's Anatomy' and 'Scandal'. In 'Scandal', she appeared alongside her famous actor father Jeff Perry portraying the character Samantha Ruland.

Zoe Perry was born to actors Laurie Metcalf and Jeff Perry on September 26, 1984, in the United States. Her mother and father divorced in the year 1992 when she was just 8 years of age. Being a daughter who belonged to an acting background, she wanted to pursue acting as a career from an early age.

Her parents were against the idea of her pursuing acting at an early age since they feared the stress she would have to handle. While attending Northwestern University, she performed at shows and programs so that she could make new friends. She had just transferred from Boston University then.

Perry got her breakthrough role in the 1992 Television series Roseanne playing the role of Young Jackie in two episodes. Despite her huge family name, she earned her first role through an audition. She was cast in the 2005 short film named Allegretto '75 as Meredith Brooke. Perry has been a part of movies like Deception, The Loss of a Teardrop Diamond, Turkey Bowl, Cotton and No Pay, Nudity.

She is playing the role of Mary Cooper in the series Young Sheldon since 2017 which is a prequel of popular series The Big Bang Theory as one of the main casts. In the series, she plays Sheldon Cooper's mother who is played by Iain Armitage. 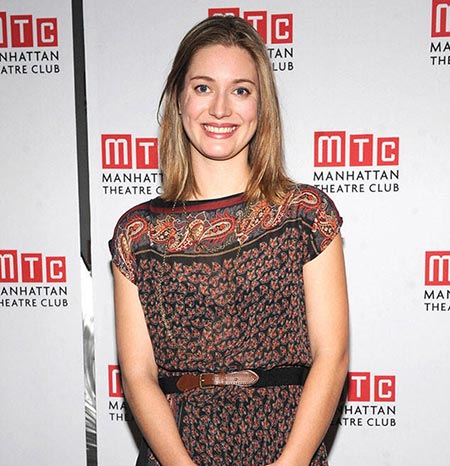 In 2017, she was cast as Marlow in Liv and Maddle and in Scandal as Samantha Ruland. She acted alongside her father Jeff Perry, Kerry Washington, Henry Ian Cusick, and Katie Lowes in the ABC political thriller, Scandal.

Zoe Perry is an established actress and has accumulated an impressive net worth, however, the amount is not made public yet. She earns a decent salary her appearances in various movies and Television series. Her mom Laurie Metcalf who is also an actress has a net worth of about $8 million and father Jeff's total income is estimated to be around $600k.

Perry is not married and isn't linked to anyone as of 2018. She is one of those celebrities who keeps her private life away from the media. Her parents divorced when she was very small. She appeared as the younger version of her mother Laurie Metcalf in the ABC sitcom Roseanne.

Perry also appears in the spin-off of The Big Bang Theory where she portrays Mary Cooper who was also played by her mother previously. 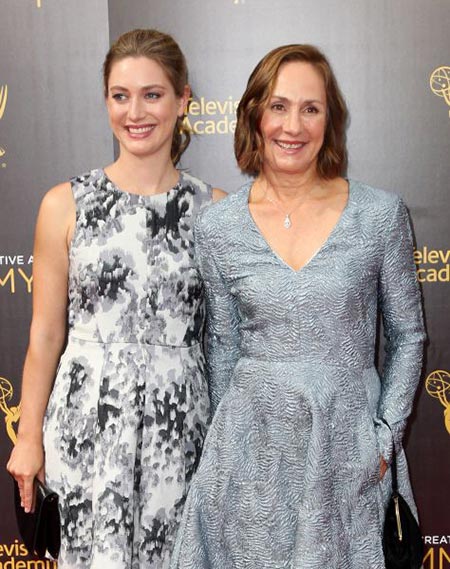 She also got a chance to perform in stage productions with her parents. Perry appeared alongside her mother in the Broadway production named The Other Place.

And now some #Youngsheldon Tune in for an all new episode tonight! Can't wait for you all to see it, and can't wait to get the Cooper family back together for season 2!!! I miss these kiddos

As of 2018, she has around 29.2k followers on her Instagram account and is equally active on twitter having 6k followers and 330 tweets so far. She has a pet dog.