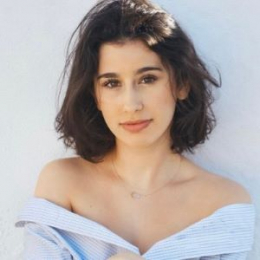 American actress Zoey Burger is one of the rising stars of the entertainment industry. The actress who debuted in the acting career just at the age of 7, is best known for her impressive portrayal of Gigi Rueda on the hit Nickelodeon series, "Every Witch Way."

American actress Zoey Burger is one of the rising stars of the entertainment industry. The actress who debuted in the acting career just at the age of 7, is best known for her impressive portrayal of Gigi Rueda on the hit Nickelodeon series, "Every Witch Way."

Zoey Burger is dating her mysterious boyfriend for the past few months. Her socials are showered with the pictures of her lover. She and beau kindled their romance since September of 2019. The duo is yet to reveal where and when they first met.

Moreover, the actress is quite secretive and prefers to keep her dating life always under the radar. Well, it seems like she is waiting for her prince charming.

Zoey, however, was rumored to be dating a guy named Shai Cohen. Burger used to share intimate pictures of them on her Instagram. Have a look at this affectionate picture where Zoey and Shai are cuddling on a beach!

These are just assumptions as Zoey had neither denied nor accepted these rumors. Meanwhile, she is rumored to have a fling with her onscreen brother, Tyler Alvarez. They both starred in the teen sitcom Every Witch Way and are quite close to one another.

i have literally no clue what i’m looking at.

Both Tyler and Burger shares an affectionate picture on their Instagram which leads fan to think that they were lovers. However, Burger has not opened up about her off-screen relationship with Alvarez until this date.

How Much Is The Net Worth Of Zoey Burger?

Zoey Burger holds the net worth of around $100 thousand to $200 thousand. She garnered this wealth from her career as an actress. Besides, the average salary of an actress in the united states is around $50,000 per year.

back to the beach

Burger made her acting debut in the year 2012 where she portrayed the role of Jules Benson in the short film "Wordplay." However, she only gained fame after starring in Nickelodeon’s telenovela-formatted teen sitcom Every Witch Way as Gigi Rueda.

Apart from the main show, Zoey appeared as Gigi in the 2014 telefilm Every Witch Way: Spellbound and the television series Talia in the Kitchen. Furthermore, she starred as Liz in the short film Runaway and Young Iris in the TV series Con.

Also Read: Pianist Ethan Bortnick's net worth is $3, Million, Know about his career and awards 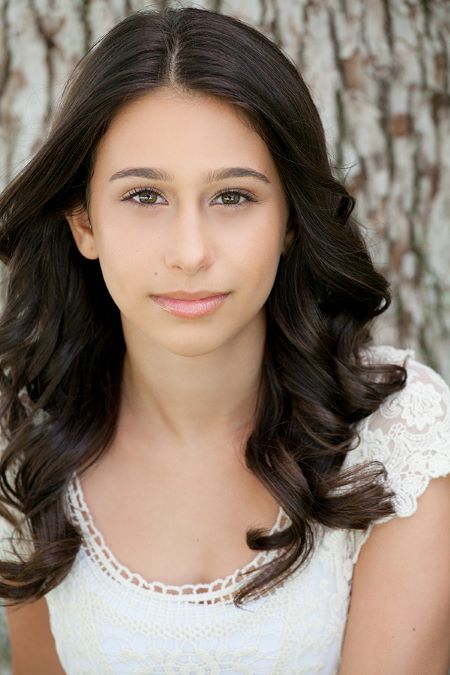 Zoey Burger in her teenage.