Home Article "13 Reasons Why", star Alisha Boe; is she Dating someone? Who is her Boyfriend?

"13 Reasons Why", star Alisha Boe; is she Dating someone? Who is her Boyfriend? 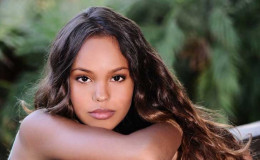 13 Reasons Why Star Alisha Boe is currently single and totally focused on her work and career these days.

Alisha Boe is a Norwegian-Somali actress who gained huge popularity portraying the role of Jessica Davis in the Netflix's most controversial and popular show 13 Reasons Why.

As the 20-year-old star is achieving wide attention from the fans and media, it is obvious to raise some personal question and rumors on her relationships.

Well, we have made an effort to draw a conclusion on her personal life to some extent in today's session.

Alisha rose to fame playing a commendable role in the TV series 13 Reasons Why. Every single people are trying to know about her personal affairs but, in contrary, Alisha seems very secretive on the very topic.

As she is a gorgeous and talented actress, it is pretty difficult to accept that she is still single. She's not revealed any information on her boyfriend and her dating history is also in shade. 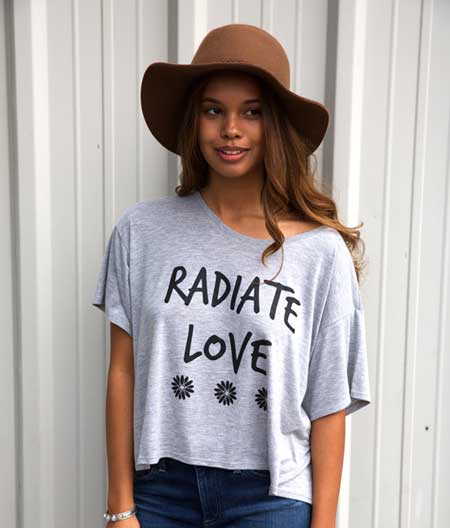 She's really very close with Tommy Dorfman; one of her co-stars in real life. Both of them posts pictures together on their Instagram.

It's clear that Tommy and Alisha are only good friends as there are no rumors on their romantic link up.

She is still a young girl so we just have to wait for the right time to know something new about her.

Alisha Boe Defending the Role of Jessica in 13 Reasons Why

13 Reasons Why aired on 31 March 2017 with an aim of making people aware of teen suicide, depression, rape and sexual harassment.

Alisha's role as Jessica has been in controversy since it debuted on television. The show gave an appreciable message to the incident that a teenage girl may face in her high school.

However, every viewer didn't like the concept of the show depicting suicide of the teenager Hannah Baker.

Here is Alisha Boe talking about her role in Netflix's 13 Reasons Why:

Alisha couldn't believe with the fact that some people even blamed Jessica's character for her own rape. Alisha addressed Elite Daily,

"I thought everyone would sympathize with Jessica because of what she's been through, to me that made the most sense. She's a survivor and she's been trying to deal with it and she's acting out because of it."

"People are calling her a bitch and they're saying she deserved it that I should take Justin back and I shouldn't be that drunk at a party and it made me take a second and step back and realize, wow, we as a society are not able to not blame the rape survivor but more so we want to take Justin's side because he's charming and has a nice smile."

She also gave her view to her fans that it is never the fault of the victim being raped. It is a shameful truth that the trend is still lively even in this 21st century.

She further added that though a girl is drunk, a guy should help her in every way rather than abuse her sexually. 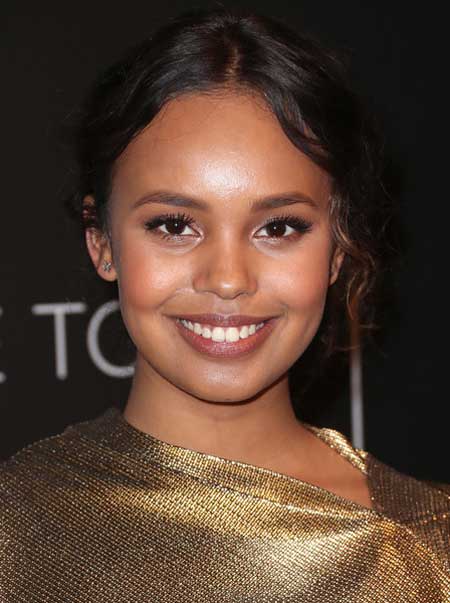