Home Article Actress Vanessa Marcil is planning for a dream wedding after getting engaged with her boyfriend. Mother of one had a controversial divorce with ex-husband Carmine Giovinazzo

Actress Vanessa Marcil is planning for a dream wedding after getting engaged with her boyfriend. Mother of one had a controversial divorce with ex-husband Carmine Giovinazzo 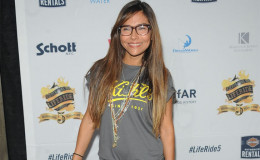 Vanessa Marcil is an American actress. She is best known for her television roles as Brenda Barrett on General Hospital, Gina Kincaid on Beverly Hills, 90210, and Sam Marquez on Las Vegas.

It is said that even during the darkest times of our life, there's always light at the end of the tunnel and talking about love too, no matter how heartbroken we are, we would certainly find "the one" for us at some point in our lives.

The popular celebrity we are talking about today shares the similar story, to which all of us can relate. After major unsuccessful relationship and two failed marriages, the gorgeous and stunning actress Vanessa Marcil has finally found the love of her life.

The hit show "Beverly Hills 90210" and "General Hospital", actress, Vanessa recently got engaged to her new boyfriend and she's never been this happier ever before.

To find more, keep on reading!

The sexy and stunning 48-year-old actress, Marcil is soon to be a beautiful bride! Yes, that's right guys, as Vanessa got engaged to her mystery boyfriend back in 2015. 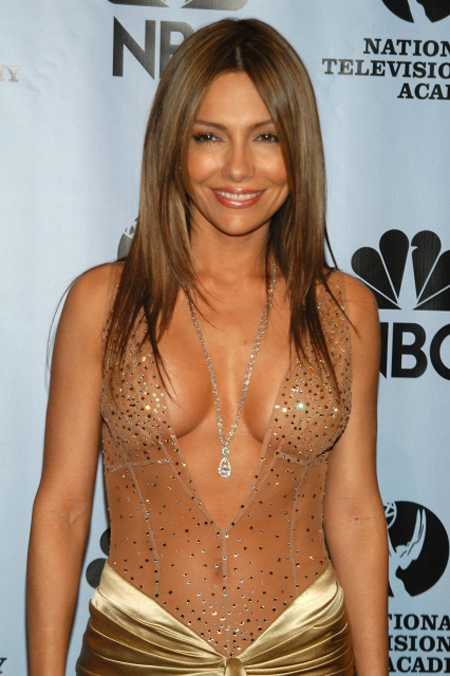 This big news was announced by the actress on her Instagram account where she posted a picture of her beautiful hand showing off a beautiful engagement ring and casually informing that she's planning her wedding.

Ok!!! Here is my news Finally! I got a mani after exactly 1 year & we are planning our wedding but how do U pick Ur nose with nails? #imserious

But our major concern is, who's the lucky man?

After much speculations, our sources found that Vanessa's fiance is not a celebrity and he is a "cowboy" as Vanessa calls him by that name. 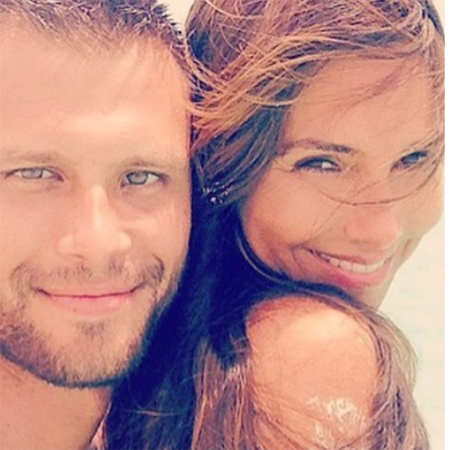 Also, his real name is Steve and his Instagram account is @mccmxi. However, further details of "Steve" has not been revealed by the actress.

Thank you for sharing in our excitement. My engagement ring was Audrey Hepburns gold band. @RanchMC72 on one knee in uniform. #REALMEN

Perhaps, the duo really wants to enjoy this amazing time for themselves and keep their relationship low profile.

Also, Steve is seen spending a lot of time with Vanessa's son from her former boyfriend and this team of three looks really happy together.

For 20+ yrs all I did was work. I missed so much w my friends & family. To be at home to care 4 these two has been the greatest accomplishment of my life. ??

The couple, however, has not announced anything about their wedding dates and details. If you want updates, then keep following MarriedWiki right here.

Before getting engaged to her new boyfriend Steve, Vanessa was previously married to famous "CSI:NY" actor Carmine Giovinazzo. 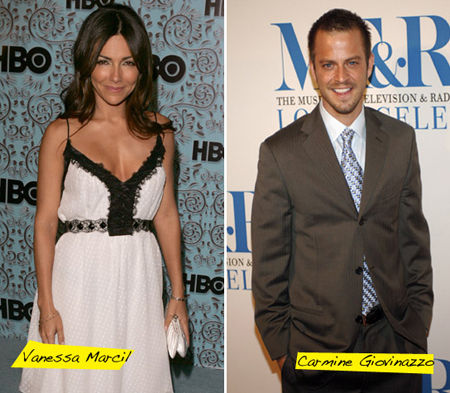 The couple made it official back in 2010 and spend three years of wedded bliss together. But later in 2013, Vanessa filed for divorce stating 'irreconcilable differences" from the "Black Hawk Down" actor, Carmine.

The divorce was finalized on March 18, 2013, as reported by EOnline. 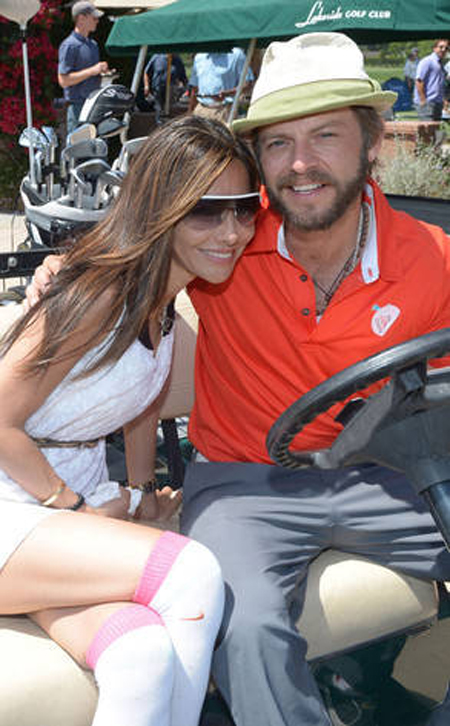 According to sources, the pair's official date of separation is August 4, 2012. The actress also appealed for spousal support and her attorney's fees and costs too.

Not only that, when they were together, Vanessa went through a terrible time as she suffered two miscarriages. Hence, the couple do not have any child together.

Vanessa dated her co-actor Brian Austin Green: Has a son together

Back in 1990, Vanessa joined the cast of hit drama series "Beverly Hills 90210" starring as Gina Kincaid.

There she met the handsome actor Brian Austin Green and the two were love-struck instantly. 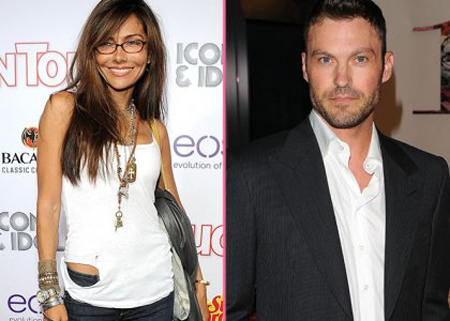 The amazing couple began dating since then and were in a serious relationship. The duo even has a son together named Kassius Lijah who was born on March 30, 2002.

Unfortunately, the pair split the same year (2002) shocking all their fans. This is not it, there's more.

After their split, the "Desperate Housewives" star, Brain filed a law suit against the actress accusing her of never paying back a certain sum of money that he lent to her.

The actor also stated that Vanessa denied the allegations and refused to pay back the money.

As reported by DailyMail, the lawsuit against his ex Vanessa was lost by the actor, causing him a loss of big $200,000 amount.

After his split with Marcil, Brain married the "Transformers" hot actress Megan Fox in June 2010 while Marcil married her second husband Carmine.

Here's a video of Vanessa Marcil talking about her love life on Ellen Show.

Before Carmine and Brain, Vanessa had already walked down the aisle with her long-time boyfriend actor Corey Feldman on 6 August 1989.

The duo was happily married for 2 years and so and later got divorced on 1 January 1993. 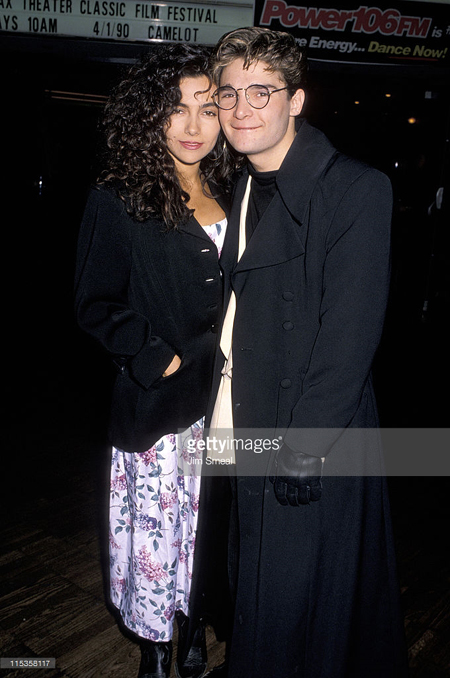 Corey moved on and married beautiful actress/model Susie Sprague in 2002 but split in October 2009.

Corey Feldman is famous for 90's hit movies such as "Friday the 13th: The Final Chapter", "The Goonies", "Stand By Me", "Gremlins" and so on.

Also see: After Two Divorces is Vanessa Marcil in Relation. Know about her Boyfriend.

Well, this gorgeous and talented actress is having the best times of her life and we are eagerly waiting for the wedding announcement from the adorable couple.

We wish her the lifetime of happiness and hope she does well in her future endeavors too.