Home Article August Alsina, 24 reveals his Liver Disease. His family was never with him. Find out why here

August Alsina, 24 reveals his Liver Disease. His family was never with him. Find out why here 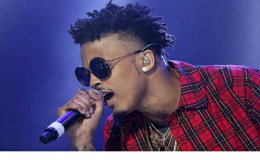 American musician August Alsina is going on a bad time of his life as he is struggling with a severe liver disease. His family is there as a full support for the guy.

American recording artist August Anthony Alsina is struggling with his life again with a severe liver disease. He revealed his present condition in an interview with friend Jada Pinkett-Smith and also shared the news via Instagram.

Besides that, he went through a major surgery of eyes in the year 2014 that caused him to lose sight. On the other hand, his family was never his side.

August has great fan followers and they are in fact very curious about his health and personal affairs. So, let us find out about our favorite musician.

August in a recent interview with friend Jada disclosed his severe condition of liver disease and later he posted the video via Instagram. He said,

"I have a liver disease where my autoimmune system is fighting against itself.The reality of it is, I’m sick all the time. I don’t really like to talk about it because I’m not looking for anybody’s sympathy. Don’t treat me like I’m a fucking cancer patient, ’cause I’m not." 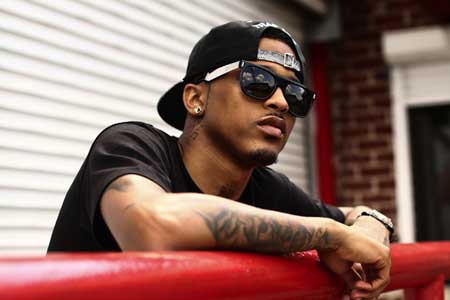 The singer didn't mention the facts about his illness he had been diagnosed with but it seems severe one as the caption claimed 'sicker than ever'.

Please excuse my defense mechanism in this clip.. I'm sicker than ever & having a hard time accepting what I feel & what the Doctors are saying is most true. After sitting down and talking with my fathers mother and sister.. They explained to me that sickness & illness runs in my family. My father & grandfather both died of severe illness. but they were FIGHTERS & that's all that matters.Just ride with me is all I ask.

The video had a heart rendering caption about his heath issues.

The news gave a great shock to his fans and media which is not a new topic as he faced similar chronic health problem in the year 2014.

He was suffered from an autoimmune disease which was found on him afetr he collapsed during a stage performance.

I used to be so ashamed to show my eyes. (Still kinda am) One because I'm losing my sight, & 2 I have "sad eyes"..(they barely ever open) lol &They always tell my truth and exactly what and how I'm feeling ! But one day I met a Goddess & she told me my eyes are beautiful so now on this day, I don't give a fck because I am making THE BEST MUSIC OF MY LIFE in my opinion. It's filled w/ love and a wholeeeee lot of sexy, so Hopefully whenever you do look into my eyes, you see my soul! ?? So Many More Tunes For Your Head Soon Come ??

He was in a coma for three days and also went through a serious eye surgery that resulted him to lose his eyesight.

Despite his health, August has maintained himself determined in his profession as he admitted to get back in the show in 17th July for Don't Matter Tour.

August Alsina; his Family was no support to him

August in course of promoting 'The Breakfast Club' revealed of having some suicidal thoughts and was facing major depression. It is often said that his room was painted 'Black'.

He said that once Chris Brown gave him the suggestion to take therapy and more for positive vibes.

When you and your homey son really don't like eachother so yal muggin &bootin eachother up ?? but yal keep the peace for @bmg_youngboy

Once in past, his female cousin popped up a text accusing him of killing his elder brother. On the very context, August thoroughly refused the claims.

When one questions him about his family, he often answers that he has no family. He himself is his family and furthermore, his nieces are his family. 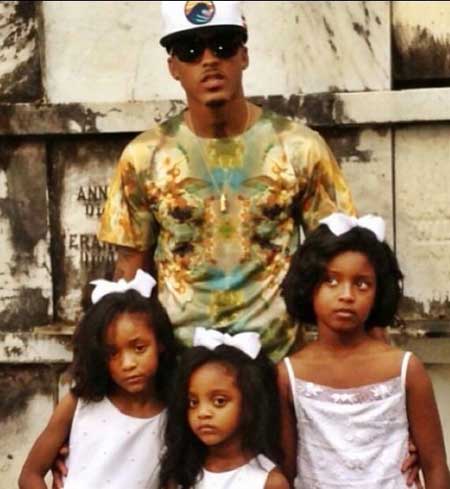 He is grateful to his mother for a couple of things; for bringing him into existence and to raise him up. He explained,

"My mom is my mom. I don’t expect people to really understand the situation with my mom and her kids. Sometimes we go years, months without talking to her. I applaud my mom for doing all that she has done for us as a parent, but I think that sometimes the mother side gets pushed to the side. I just imagine me having a kid and my kid being an artist and in a song, my child sings ‘I try to buy my mama love she doesn't appreciate me.'

He confessed that he didn't have his mother with him and his father's dead with whom he could share his problems and get relief of all sorts of problems. 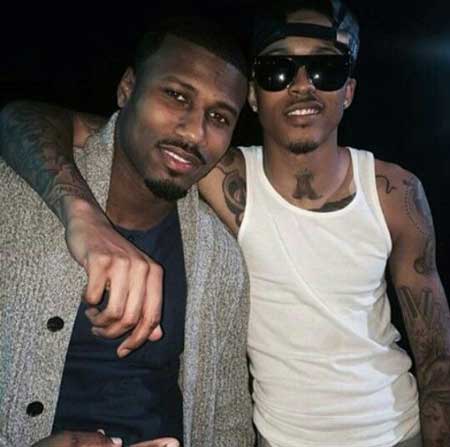 He had so many surgeries and was in the peak point to lose vision but his mother didn't take a dam and such circumstances often made him depressed and dragged him to suicidal thoughts.

Here is an interview of August Alsina opening up about his family drama, battle and depression on The Angie Martinez Show:

His father died at an early age due to drug addiction and his mother shifted to Houston with him with an aim to give him a better life. His relationship with his mother turned sour as his mother had different plans for his life.

He was taken care by his elder brother Melvin La Branch III as he was away from his mother having a different opinion of being a singer.

After the death of his brother August was living with three cute nieces Amayila, Kayden, and Chaylen. He assumes them as his whole world.

August was dating Mandy Williams in October 2013 but broke up in August 2015.

He was once rumored of having an affair with the American model and actress Analicia Chaves. She was thought to be in a relationship with Alsina in the year 2014 and there is no further information about the couple. 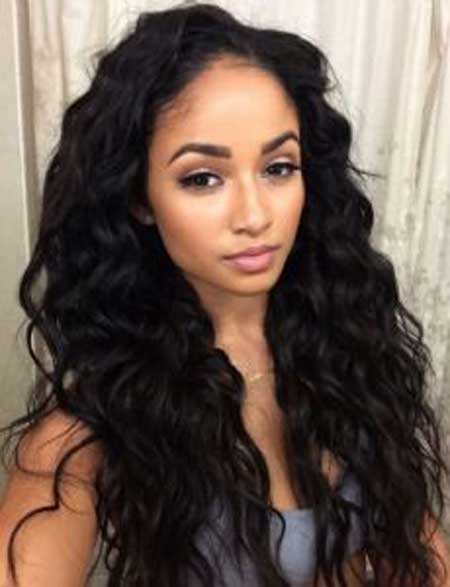 Kayla Philips is the next lady who was allegedly encountered with August in the month of August 2014 and Miracle Watts is the last one in the list who stayed in a relationship with the guy for almost a year until May 2016.

He is speculated to be single these days as there is no any updates known about his dating life. We are heading forward to see the star linked with his soulmate soon in days to come after he gets recovered from his health. 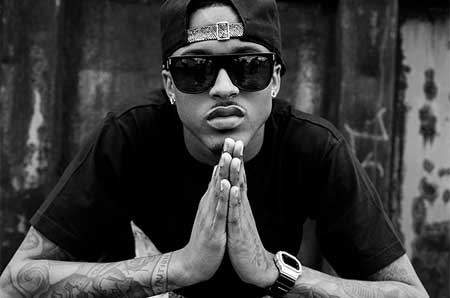 Well, all in all, we wish to see August soon recover from his ill health and get back to his work soon in days to come.