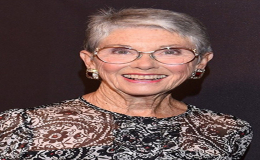 Living a joyful relationship is something everyone desires in life. Mary Eleanor Donahue aka Elinor Donahue is currently enjoying such a healthy bond with husband Louis Genevrino.

"Father Knows Best" star Elinor Donahue, though living a blissful life at present has had an interesting love life in the past. What does her past life comprise? Let's dive into the article, we have every detail for you!

Elinor Donahue is Happily married to her Third Husband 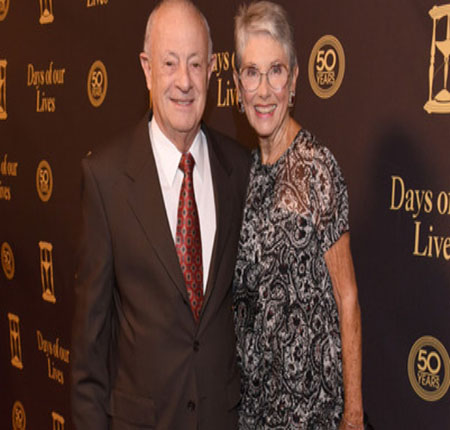 Elinor tied the knot with her now-husband Louis in 1992, in an intimate ceremony. Since both of them were from different walks of life, so many were wondering whether they will be able to complete their wedding vows or not.

The couple moreover proved all those speculations wrong and are still very much in love after two decades. Furthermore, there are no divorce rumors or cheating scandals.

Elinor and her spouse, though are married for a long time, they are yet to expand their family with children. They do not share any children together.

Elinor, who is mostly recognized in a younger audience by her role of Lady Palimore in Anne Hathaway's starrer "The Princess Diaries 2: Royal Engagement",  first tied the knot with Richard Smith in 1955, when she was at the height of her career. She was gaining a lot of popularity from the sitcom "Father Knows Best". 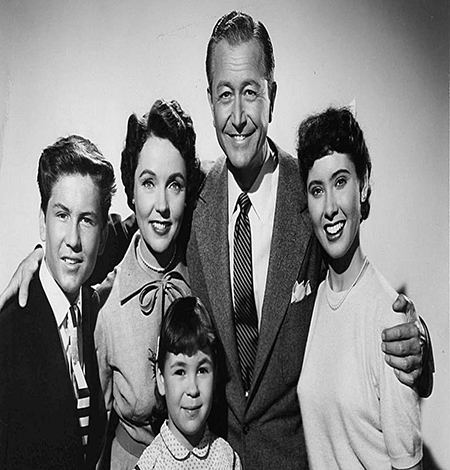 In the show, she played the character of Betty Anderson, the eldest child of Jim and Margaret Anderson played by Robert Young and Jane Wyatt respectively.

Elinor and her first husband Richard remained married for six years, before splitting in 1961. They share a son named Brian born in 1957.

After divorce, she married TV executive producer Harry Ackerman who was 25 years senior. The couple walked down the aisle in 1962 and remained married till his death in 1991. Ackerman passed away at the age of 78 due to pulmonary failure. 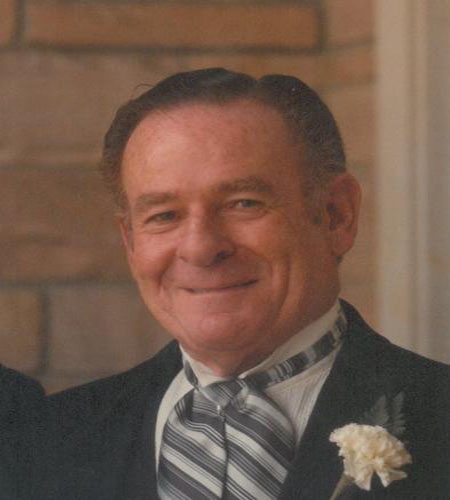 The couple together shared three sons, namely Peter Ackerman, James Ackerman, and Chris Ackerman. Ackerman adopted her son, Brian, from her first marriage and gave his last name as well. All of their sons are working in the entertainment industry in the capacity of producers and actors.

Elinor was once romantically linked to Grammy Award-winning singer John Allan Jones aka Jack Jones. They dated for a year from 1959 to 1960. At that time, Elinor was still legally married to her first husband as her divorce was settled only in 1961.