Home Article Is Actress Mikaela Hoover Dating Someone? Was Rumored To Be Relationship With Castle Actor Nathan Fillion

Is Actress Mikaela Hoover Dating Someone? Was Rumored To Be Relationship With Castle Actor Nathan Fillion

The 34-year-old beautiful brunette actress, Mikaela Hoover is known for appearing in the several popular television series such as How I Met Your Mother, Anger Management, Two and a Half Men, and 2 Broke Girls.

Apart from Castle actor Nathan Fillion, Hoover hasn't been famous for her link to anyone so far. Is she dating someone at present? What is her relationship status?

Is Actress Mikaela Hoover Dating Someone? Her Current Relationship Status

Looks like the beautiful brunette Mikaela is single these days. The actress who prefers low-key personal life has not been spotted or seen with anyone out in public as for now.

Though fans speculated that she was dating musical.ly star Rudy Mancuso after their video was out where they were seen kissing, turned out it was just a rumor and nothing was going on between them. 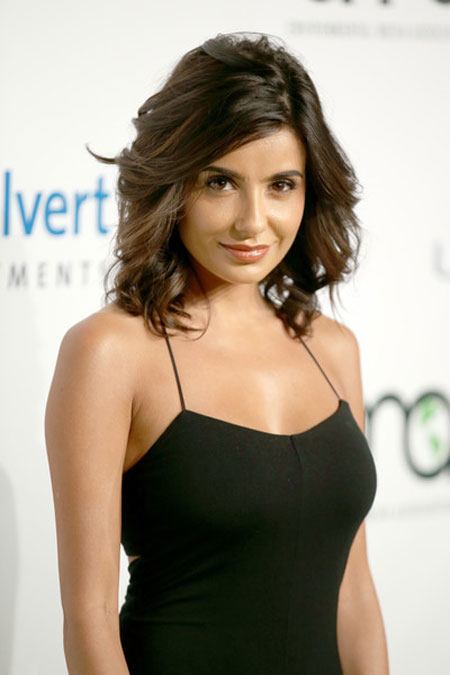 Currently, the actress is busy with her professional life in shooting and modeling. She appeared in several TV series including How I Met Your Mother, Lucifer, Team Unicorn, Happy Endings, The League, Back in the Day, Guardians of the Galaxy, and so on.

She is very active on Instagram and we can see several posts of her flaunting her amazing beauty.

Back in the days, Hoover was rumored to be in a relationship with an actor Nathan Fillion. The rumors swirled up when they were spotted being cozy.

Also, see; Matthew Daddario; The Actor is Dating someone. Know about his Affairs and Relationships here

Rumors claim that the duo started dating in 2013 and after dating for several months they broke up in 2014. 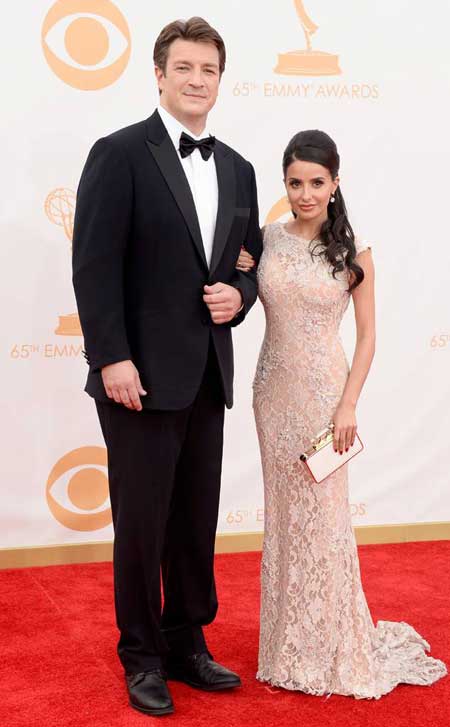 Mikaela was rumored to have dated Nathan
Source: E!News

The actress since then has not been spotted with anyone yet. Is she already fed up with the whole relationship thing? Who knows!! Good luck to the actress for her future projects and let us all hope to see her in someone's arm pretty soon. 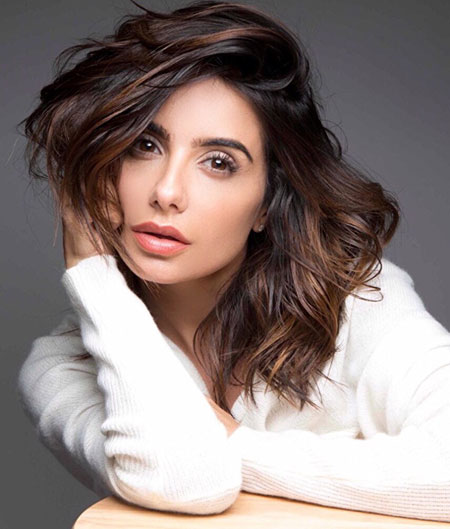