Home Article Is Game of throne's star Eugene Simon dating someone or already married? Know about his girlfriend, past affairs, and career

Is Game of throne's star Eugene Simon dating someone or already married? Know about his girlfriend, past affairs, and career 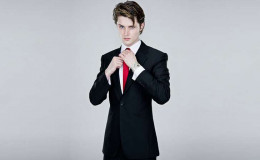 Eugene Michel Simon, a British actor, and a fashion model popular for his work in HBO's Game of Thrones as Lancel Lannister and Nickelodeon's House of Anubis.

One of the promising actors of the Hollywood, 24-year-old Eugene is winning the hearts of the millions but what about the one who stole his heart.

He is rumored to be dating 29-year-old British actress Jade Ramsey but the couple never accepts the relationship in public.

The rumored couple Eugene and Jade

The GoT Actor, Eugene, and Jade Ramsey are rumored to be having an affair. This is not the first time that the 'House of Anubis' co-stars has been linked to each other

However, the duo has never spoken about it. But well they say there is no smoke without a fire. Right guys!!! 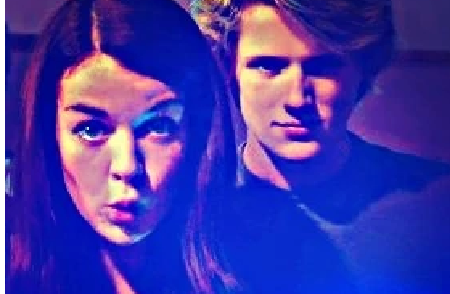 Jade and Eugine in House of Anubis, Source: Fandom
The two often hangs out together and anyone can notice the sizzling chemistry between them. We really hope soon they will come out of their closet.

Jade Nicole Ramsey is an English actress and model who is famously known for her role as Patricia Williamson in House of Anubis.

Her first professional acting career started when she was cast in X-Men 2 as twin X-kid in 2003. 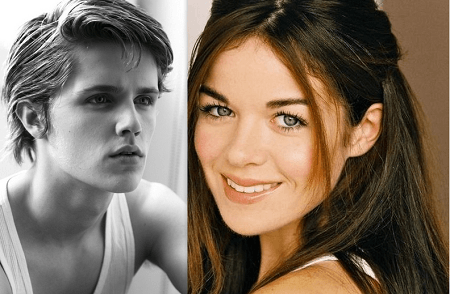 However, the House of Anubis is her breakthrough show.

Eugene’s career started when he was eight after he snagged a theater role in the production of Exiles. From that work, he grabbed a movie named Casanova followed by Playing Health Ledger’s Younger self, My Family and Other Animals, and Ben Hur.

GoT became his career-changing show and he even said in an interview with The Huffington Post;

"I feel very lucky to play him at the age that I am, which is 24, and to be honest I’m just thrilled to be a part of it."

Apart from that, Simon was also the part of different movies and television series like Before I Sleep (2005), Eden (2014). He made his 0.9 million dollar fortune with Eden. 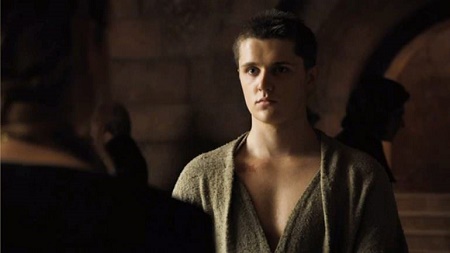 Eugine Simon as Lances in GoT season 6, Source: WIKI

Here is the video of Eugine giving an interview describing his role of Lancel on the HBO's popular show Game of Thrones. Enjoy!!!

Apart from movies, he is also passionate to drive cars, he prefers BMW mini and Toyota MIRAI for a long drive, According to his official Instagram account.

A YUGE Miniclubman thank you to @BMW for this gorgeous car! Never driven anything like it! More car photos to come ??

Bought miself a lovely new camera so I'll try give you some allowable shots from set over the coming weeks. Day 1 #thelodgersmovie

Last but not least, we would like to congrats the couple for their bright future and hope they will engaged soon.