Gorgeous Megalyn Echikunwoke is dating Chris Rock: Couple of 12 months is rumored to be engaged 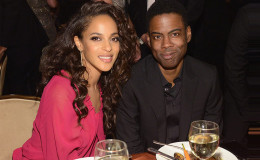 Megalyn Echikunwoke is currently dating the comedian Chris Rock. There are many speculations that the couple is engaged. and might get married soon and start a family life as a husband and wife.

Megalyn Echikunwoke has been in news for quite some time now. One for her recent role in the DC Comic's Legends of Tomorrow and two, for her relationship with Chris Rock.

Now there are some wild speculations that the couple might have got engaged and both of them are getting married in the near future.

Let us clear the air today and discuss the powerhouse couple in detail.

After his separation from his wife Malaak Compton-Rock, Chris started dating Megalyn and they went public with their relationship in February last year. Both of them are glued to each other ever since.

Both of them are glued to each other ever since. 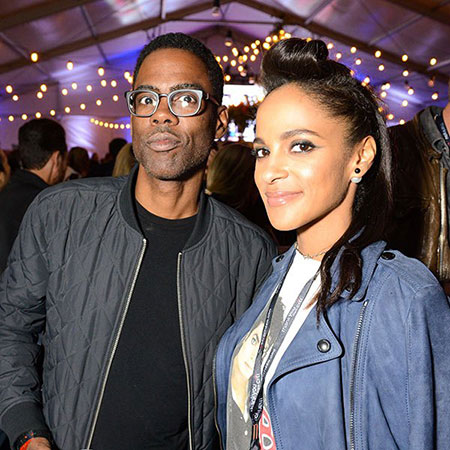 Both of them look very cute together and the amount of respect that they have one for each other is just very impressive.

Chris is currently a married man as his divorce is yet to be finalized but that does not stop this 53-years-old comedian to date girls of his liking.

It was said that the reason for his separation from his partner was his alleged affair with Top Five co-star Rosario Dawson.

However, the news came as false as both of them are not together. 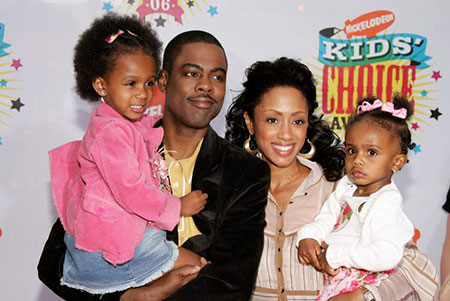 Chris Rock with his soon to be ex-wife and children
Source: Heavy

Well, soon after his relationship with Megalyn started he has not looked back ever since as he is very happy with her.

Both of them look very comfortable together and this adorable couple is often spotted in various sports events together.

Even though they are paparazzi favorite they are not afraid to come out in public show us their cute PDA 's to the public.

Their relationship has got into a year-long phase and there is a ring on Megalyn's ring finger.

Well, we are not saying that the couple is engaged or something like that but a ring on your ring finger and on top of that you have a boyfriend does lead to something. 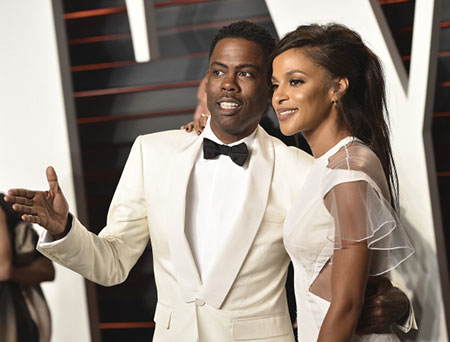 Megalyn with Chris Rock during the Oscars
Source: Bellanaija

When the rumor spread like a wildfire in all of Internet, Megalyn decided to give her remarks on this speculation. She stated,

After listening to her statement, all of us came to a realization that she is definitely not engaged as the ring is not a diamond ring but a pearl one and she always posts pictures of herself showing the ring, so that means she is not trying to hide anything as well.

She was never linked with anyone before and her relationship with Chris is her most high-profile relationship till date and not to mention she has really garnered a lot of fame from it. 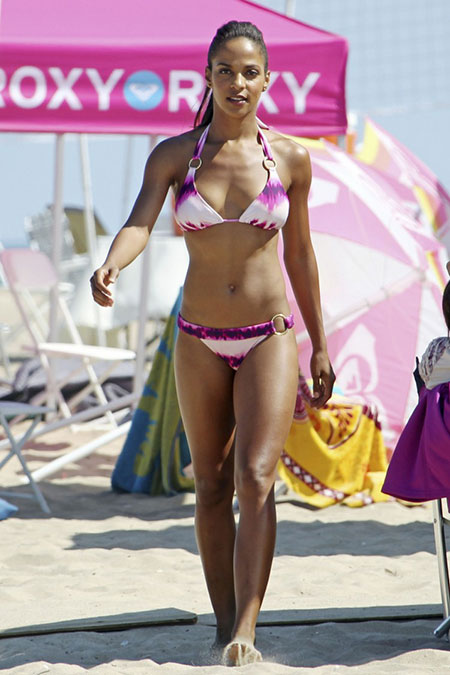 She has gone as far as saying that she do not believe in marriage. She said,

'I'm actually not a huge believer in marriage.'

Well, the theory of Chris and Megalyn's marriage is now debunked and the rumor is put to the rest.

The couple is living blissfully together and they will most probably marry if Megalyn says otherwise.