Home Article 'The Sexiest Man Alive' Mikhail Varshavski Is Rumored to be Dating Fox News Reporter Jennifer Lahmers: How Is Their Relationship Going On? Are They Planning to Get Married?

'The Sexiest Man Alive' Mikhail Varshavski Is Rumored to be Dating Fox News Reporter Jennifer Lahmers: How Is Their Relationship Going On? Are They Planning to Get Married?

'The Sexiest Man Alive', Mikhail Varshavski, also known as Dr. Mike, is currently in a hot relationship with Fox News reporter Jennifer Lahmers with everything going well in their relationship. However, their marriage plan has not been clear to the media so far.

A doctor every girl wants to see, Dr. Mike is recently enjoying his relationship life. But What about his past life? Everything in his personal life might not be stable. Well, let's have a look at the article to find out.

The Sexiest Doctor alive, Dr. Mike is currently rumored to be dating a news reporter Jennifer Lahmers. Although no one confirmed it, speculations about their affair is all over media for about two to three years now. Marriage is just too far away as they don't seem to admit anything about themselves. 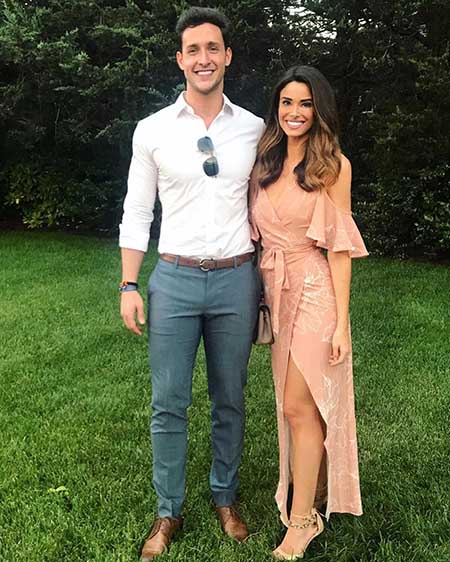 The couple is spotted at a different place which clears their bonding. Fans can take a glance at their sweet romance in social media as they are seen flirting more often. Just have a look,

Did I miss something?

Lately, they've been enjoying each others company in different events. Surprisingly, Dr. Mike gives a visit to his so-called girlfriend at the News reporting studio of Fox news. 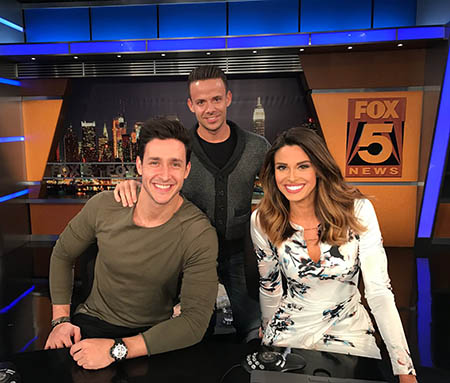 Lahmers doesn't let her followers down and occasionally posts a picture with 'The Sexiest Man Alive' in her Instagram letting her followers see it.

Big thanks to @bowerymission for letting us help serve meals today. Made a lot of new friends and got to meet some of the 650 volunteers who've served up 11,000 Thanksgiving meals this week to the needy. Happy Thanksgiving everyone! @doctor.mike #bowerymission #thanksgiving #nyc

The two beautiful couple always tries to avoid the media questions regarding their relationship and marriage. However, we can still expect some good news between the pair as neither of them denied their affair yet. Well, let's leave it to them and give them time to decide their marriage plans.

The sexiest doctor alive, Dr. Mike is pretty famous among girls and had an affair with 'Miss Universe 2015', Pia Wurtzbach. Wurtzbach opened up about their relationship through an interview on Tonight with Boy Abunda. 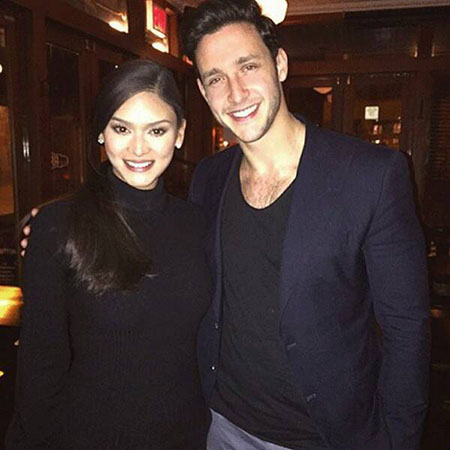 It doesn't come as a surprise that Dr. Mike is pretty good with girls. His relationship with Wurtzbach was all perfect and they didn't miss out sharing good times with each other. Moreover, they were even spotted helicoptering around New York City.

Have a look at this picture, 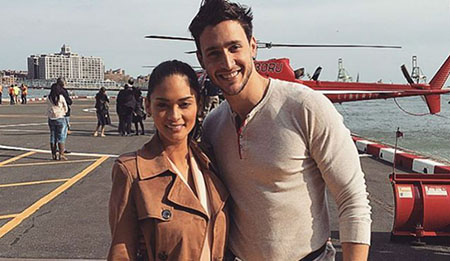 Dr. Mike With His Ex Girlfriend In A Helicopter Date.

At first, the former Miss Universe didn't accept the fact that they were dating and she kept it secret to herself. When asked about special someone she answered,

She didn't want people to find out about her during that period. Accordingly, she stated her focus was clearly on fulfilling her new responsibilities that she carried being Miss Universe.

Apart from rumors with Wurtzbach, Dr. Mike stayed away from girlfriend rumors his whole life as his famous life began just about a few years ago.

Furthermore, he collaborated with the dating app 'Coffee Meets Bagel' for charity purpose where they collected $10 for a date with Varshavski. The campaign successfully raised $91,000 for his foundation.

Who's ready to go on a date with me? https://t.co/DS5gcMNYfB

So, are you girls interested to go on a date with him? 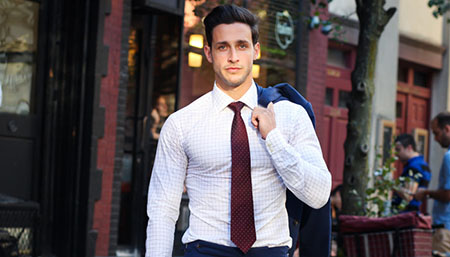