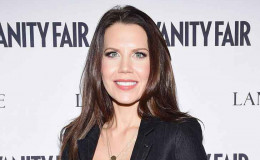 Among the famous names Yuya, Jenna Marbles, Grace Helbig, and Hanna Hart, YouTube diva Tati Westbrook has achieved a glorifying success in the platform. She is the brain behind 'Tati' who helps her fans sharing videos about makeup products and beauty tips. She is living a happy married life with her husband James Westbrook. She has a huge net worth and salary.

YouTube now, has become a platform where one can easily explore their talent and gain huge popularity, name, and fame since its launch in 2005. From celebrities to hip-hop artists, from makeup guru to gamers many of the most accomplished YouTube stars are females.

Among the famous names Yuya, Jenna Marbles, Grace Helbig, and Hanna Hart, YouTube diva Tati Westbrook has achieved a glorifying success in the platform. She is the brain behind 'Tati' who helps her fans sharing videos about makeup products and beauty tips. Above all her wonderful professional career, she's always been in the spotlight for her family life with her husband. When did she marry? Who's her husband? Let's know all.

Tati Westbrook is a happily married woman. She tied the knot to her longtime boyfriend James Westbrook in 2017.

Some reliable sources reported that they have been together for than eight years now. 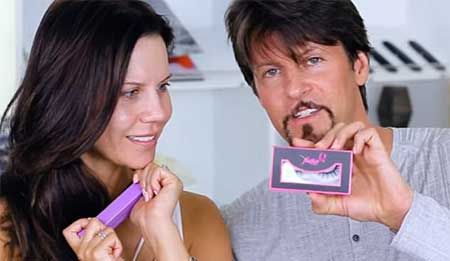 Initially, the couple got engaged in January 2012 and they took some time before walking down the aisle.

After five years, the two exchanged vows in a private ceremony in front of close friends and family in Maui in January 2017. She took to Twitter to announce her wedding with James and shared a glimpse of her wedding hair test.

James & I are getting Married Today - this is my Wedding Hair test with @kayleymelissa https://t.co/cBqx5KhvH3

Though Westbrook is pretty secretive about her family matters, she still manages to share some of the beautiful moment of her romantic life with fans via Instagram.

Aren't they looking amazing together around the beautiful environment?

Not just with her loving husband she's a good bonding with her stepson. She seems to be so proud and supportive mother of her son.

It's almost crystal clear that she's leading a successful professional as well as personal life. We are so glad to see her so happy!

We wish to see the duo living together until the end.

As of November 2018, Westbrook has over 4.8 million subscribers on her YouTube channel named 'Tati'; one of the world's most popular weekday beauty product review channel.

Some reliable sources reported that she is a former child actress. In 1996, she played in a documentary TV series Unsolved Mysteries.

You become what you believe.

Afterward, she decided to teach women about beauty tips and makeup all around the world. That's how she thought of making it her full-time job. She created her YouTube channel named 'Glam Guru' in November 2010 and later changed its name to 'Tati'.

Women's Wear Daily called her 'YouTube Breakout Beauty Star.' She was the runner-up in the 'Allure Beauty Blogger of the Year's Award'. She frequently appears in the World's popular editorial magazines like Allure, Glamour, and Cosmopolitan.

Furthermore, she's the product expert for the new Amazon show'style Cody Live'. In 2016, she launched a beauty app GlamGuru. The app is mainly focused on compiling highlights of her videos and also features advice on beauty products. 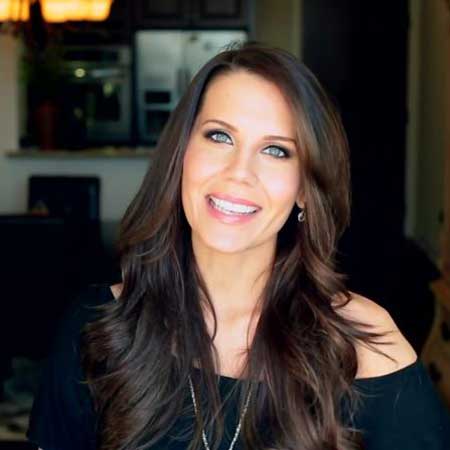