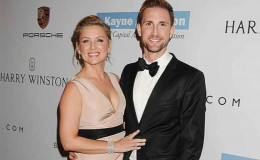 known Tv personality Jessica Capshaw has been married and has children. Let's know some more about the actress

Jessica Brooke Capshaw Gavigan aka Jessica Capshaw, who is known for her role on the famous TV series Grey's Anatomy and a lawyer in the series The Practise. The actress has struggled a lot to get to the place she is in today.

The actress is said to be married to Christopher but do they have any children? Her fans have been willing to know about the actress so here we are to get you to the things you wanted to know.

Jessica Capshaw Married To Entrepreneur Christopher Gavigan; How Many Children Do They Share?

Jessica Capshaw, an American actress known for her role in Grey's Anatomy as Dr. Arizona Robbins is in a married relationship with the entrepreneur Christopher Gavigan. 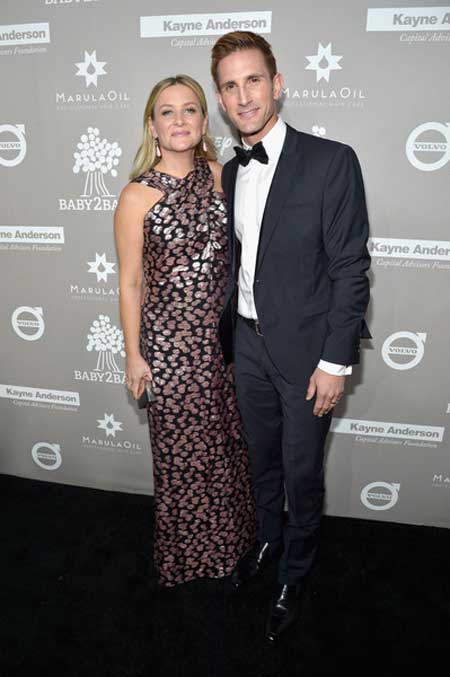 Christopher is the founder of a child health non-profit organization and co-founded the Honest Company, a consumer goods business that sells all-natural products with Jessica Alba in 2011.

The couple tied the beautiful knot on May 22, 2004, in East Hampton and shares four children. They have been together for about 14 years now.

The best kind of team to be a player on...surprised @christopher_gav with T-shirts for the Turkey Bowl 2017!!! Wishing you all a beautiful holiday weekend!!

Upon interview, she said to People,

“The first couple years you actually aren’t [a good snack mom], and you bring the orange slices and no one likes them. Then you carry your orange slices home, and it’s sort of sad, Then you realize what they really want. So you start doing that.”

Well, the couple is happily married but the sad news about Jessica for her fans is that she is not going to act in the TV series Grey's Anatomy from the following season 14. Well, let's hope to see some more from her in the future.

How Did Jessica Capshaw Began Her Career?

Despite having a hard time from her early childhood, she became one of the loved stars of the industry. She is the daughter of well known Hollywood actress Kate Capshaw. When she was 3, her parents split which was a hard time for her.

She then moved to Los Angeles with her mother. Her mother married director, Steven Spielberg from the film, Indiana Jones and the Temple of Doom in 1991 when Jessica was 15. 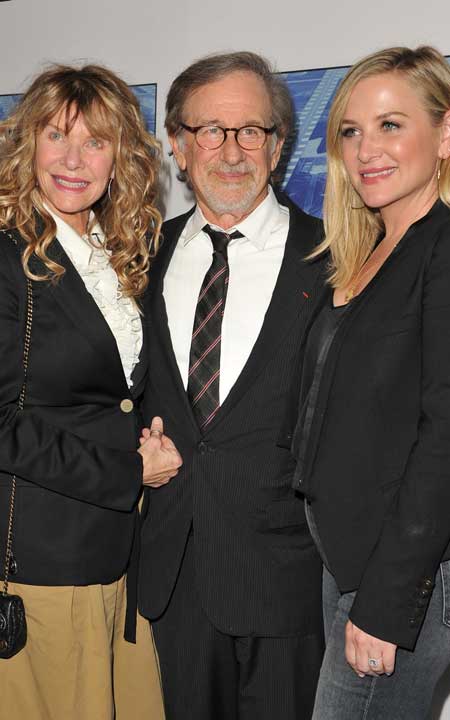 Jessica with her mother and stepfather
Source: Getty

It is hard for someone to get into the industry with no effort. She said,

"I don't remember at 19, someone giving me a golden key and saying, 'Welcome to Hollywood, which job would you like? I've always had to work hard for what I've got and to stay where I was."

After appearing in some of the minor roles on television shows, she had her big break in 1999 on the sitcom Odd Man Out acting as one of show's five main characters. The series was on the run for just one season but it gave Jessica's career a start.

She then screened as a supporting role in several movies including Minority Report alongside Tom Cruise. She also starred in the drama series The Practise which lasted for two years and got positive feedback from the critics. 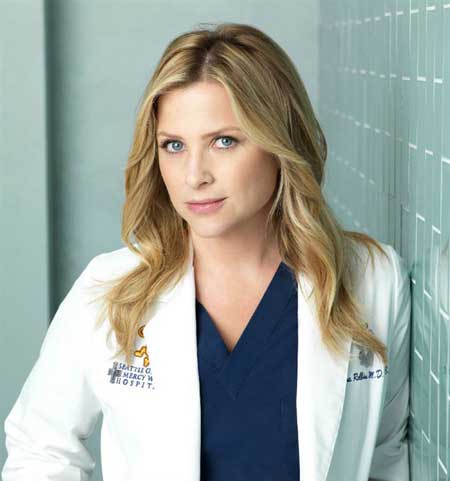 Capshaw got a major win from the show Grey's Anatomy which was her favorite show on TV. She did not get the role on the first audition in 2007 as she was pregnant but on her second attempt, she got the role of Dr. Arizona Robbins as a lesbian doctor.

She has earned a huge fan following from the gay community for how much the character means to them. Well, she has performed a fantastic role on the show gaining followers worldwide and her fans hope to see some more from her. 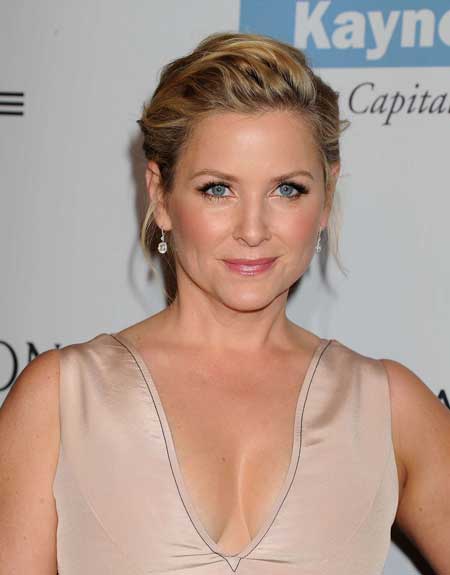