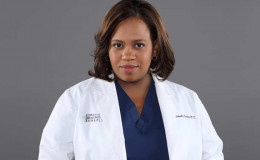 American actress Chandra Wilson best known for her role as Dr. Miranda Bailey in the TV drama Grey's Anatomy as already mastered in the art of maintaining secrecy regarding personal affairs. The mother-of-three stays away from the limelight and tried to avoid the media when it comes to her family life.

American actress Chandra Wilson best known for her role as Dr. Miranda Bailey in the TV drama Grey's Anatomy has already mastered in the art of maintaining secrecy regarding personal affairs. The mother-of-three stays away from the limelight and tried to avoid the media when it comes to her family life.

Despite making an image of truly a private personality, Wilson still shared her daughter's mysterious incurable vomiting illness in media. The same illness motivated her to reflect on the disease in an episode of Grey's Anatomy; an intention to educate people regarding the disease named 'Cyclic vomiting Syndrome'.

Chandra Wilson, 48, is making her best attempt to keep her personal life under the radar. In Parade edition on 6th May 2007, Wilson said that she's in a relationship but she's not married. She's been living a wonderful life with her soulmate. They are soon to cross two decades of their amazing bonding. 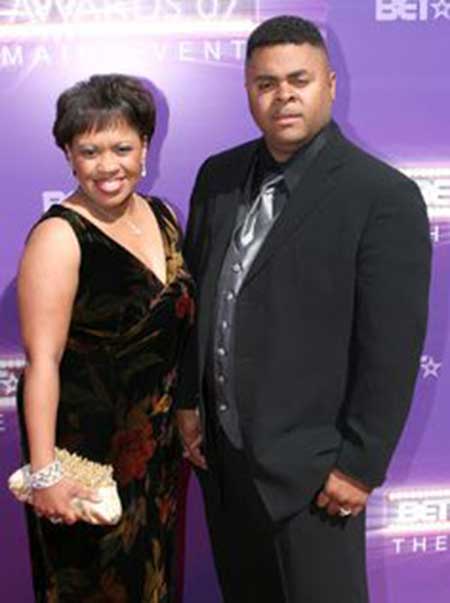 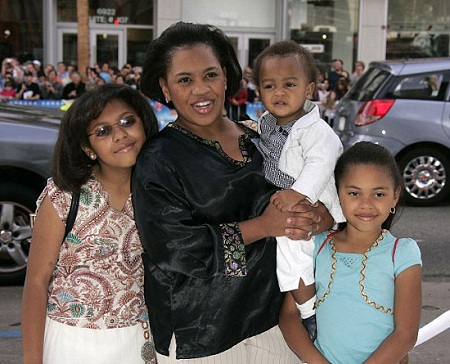 Many of her fans and media have the same question why is she keeping her personal life in the shade during these long years? She hasn't revealed her partner's name which is simply a hike of secrecy.

Still, we are expecting to know more!

Chandra Wilson: An Activist And Spokesperson For Cyclic Vomiting Syndrome

Wilson is an activist for the cause of cyclic vomiting syndrome. She also serves as the spokesperson for the CVS. She's also the celebrity ambassador for CureMito! after her daughter Sarina Wilson suffered the same disease in 2010. She faced a bad case of food poisoning when she was just 16-years of age. 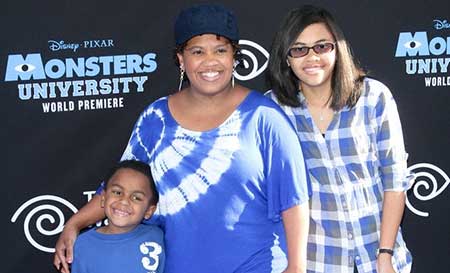 She was diagnosed with the syndrome 10 months after endless hospital visits due to dehydration.

Here's a video of Wilson explaining her daughter's medical mystery:

Wilson who's private about her personal life spoke in detail about her daughter's illness. She exclusively told People in March 2017,

"She would get these terrible bouts of vomiting and stabbing abdominal pains. I thought, ‘This was crazy.’ Something was wrong with my daughter, and nobody could tell me what it was."

The Emmy-nominated actress watched her daughter struggling with the illness constantly.

"I started looking for patterns. When you are the parent of someone who is a chronic pain sufferer, you end up creating these binders for all of the hospital stays so you can keep track of every visit and any new thing that comes out."

"Serena was lucky because of the care and persistence of her mother. Most patients go many years without a diagnosis."

Motivated by her daughter's health condition, the star stepped further and directed an episode of Grey's Anatomy that reflected her own struggle with the mysterious illness that aired on 15 November 2012.

Ellen Pompeo, Katherine Heigl, Justin Chambers, and Kate Walsh are some of the stars cast playing in the American medical drama TV series alongside Wilson portraying the role of Dr. Miranda Bailey. And, actors who worked with Wilson have always some nice things to say about the actress. Fellow co-star Greg Tarzan Davis praised Chandra whom he claimed inspired him to continue acting. Davis also stated how the actress kept everyone at work fresh and made the scenes alive. Not to mention, the young actor also further added that among all the actors he worked with, it was Chandra that left a big impression on him.