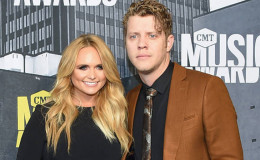 Anderson East celebrated his second anniversary with his girlfriend Miranda Lambert. They took to Instagram to celebrate their relationship anniversary.

One of the most happening couples in the showbiz, Anderson, and Miranda is now together for more than two years. Not many Hollywood pairs are able to celebrate such occasion. 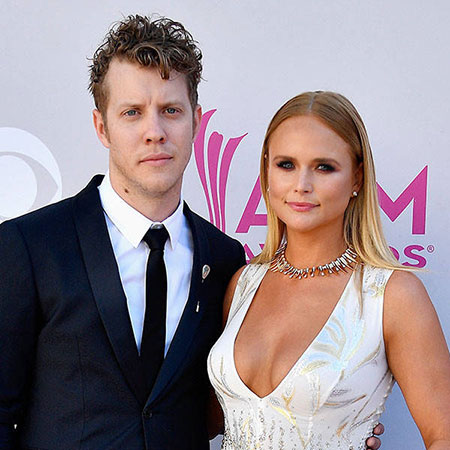 The duo took to Instagram and shared a cute picture of them together. They put the caption,

It seems the sunset was the beginning of many suns rises the couple would see together.

Fans congratulated the pair on the comment section. A person of user name @deb_nky said,

"Yeah I'd say he's got what it takes Miranda you go girl that's some hot stuff there."

The duo started dating in December 2015. Lambert was previously married to Blake Shelton. Blake is currently married to Gwen Stefani. 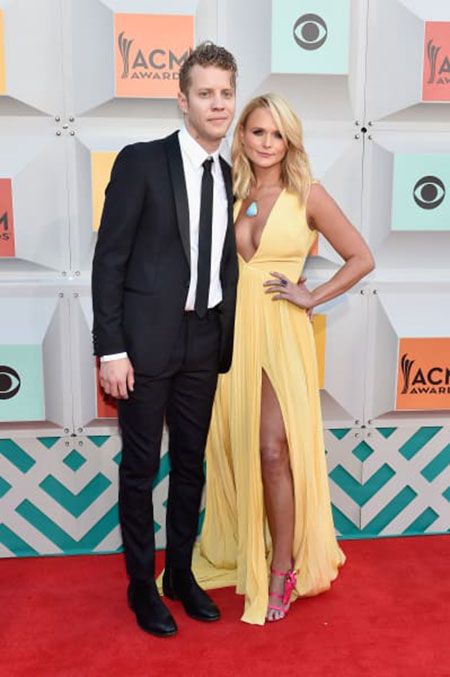 The pair started dating in 2015, Source: The Hollywood Gossip

Now it's been over 2 years since they started dating and many people are asking if they'll hear wedding bells soon. To answer that question, an insider close to them stated,

"He’s crazy about Miranda and she’s so smitten with him as well. Their friends can definitely see them getting engaged in the near future."

"They love to play music together, drink, have fun and hang out. They have so much fun together."

The couple recently attended the Hand in Hand telethon, in order to raise money for the Hurrican Irma victims. We express heartily congratulation to the pair and wish them all the best.