Home Article Actor Jamie Campbell Bower Dating his Girlfriend Again; He was Engaged once; Find out his Career, WIki, and Net Worth

Actor Jamie Campbell Bower Dating his Girlfriend Again; He was Engaged once; Find out his Career, WIki, and Net Worth

Actor Jamie Campbell Bower Dating his Girlfriend Again; He was Engaged once; Find out his Career, WIki, and Net Worth

Jamie Campbell Bower first came to prominence from his role in the strings of movies such as a Twilight and Harry Potter. After partaking in such big hits movie, even if it was a short role, the actor gained a lot of popularity.

Because of his chiseled jawline, the actor has been able to garner a quite a number of female fan followings. His female fans would want to know who the handsome actor is dating after his broken engagement.

Today in this section, we shall find out.

Jamie Campbell Bower- Getting Back with Former Girlfriend

If he is famous for something other than his looks and acting, is his habit of dating his former girlfriends. Yes, you heard it right, the actor doesn't seem to get over his ex-girlfriends and end up getting together with them. 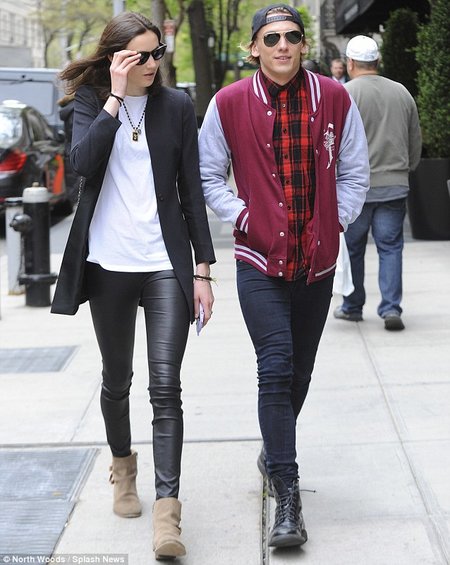 Jamie and Matilda out for a stroll in London,

As many of you already know he was once dating British model, Matilda Lowther. The pair started dating in March 2014. They later decided to split on their own terms after one year in 2015.

But looks like Matilda had become a part of him and that's why he was not able to forget about her. The pair reconciled earlier this year after paparazzi spotted them hanging out together at Maids Gala Night, London.

Not just hanging out together, the pair then started sharing a lot of pictures on their Instagram profile. Both of them got back together right after he broke up with his ex-girlfriend, Lily Collins.

The pair started dating a few years ago, somewhere around 2011. But just like all his relationship, it ended after a certain amount of time.

The actor was previously engaged to fellow Harry Potter star Bonnie Wright. The pair started going out after meeting each other on the sets of the movie.

Soon after they got engaged and moved on together. But after some time the pair decided to call it quits and called off their engagement. 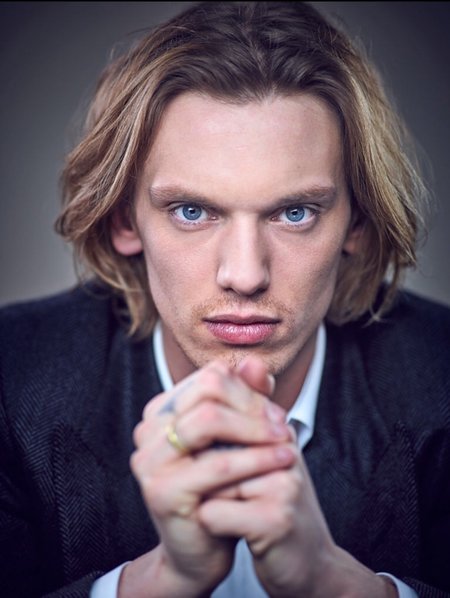