Home Article Actor Matt Shively Rumored To Be Gay; Dating Someone At The Moment?

Actor Matt Shively Rumored To Be Gay; Dating Someone At The Moment? 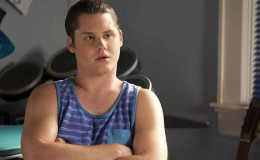 As we all know celebrities tend to be circulated with a lot of vague rumors especially regarding their sexuality. In this day and age, there are still many people who often consider being gay is a social taboo.

As we all know celebrities tend to be circulated with a lot of vague rumors especially regarding their sexuality. In this day and age, there are still many people who often consider being gay is a social taboo.

American actor Matt Shively was once surrounded by rumors that he is gay. Multiple tabloids even claimed he might probably be hiding a secret boyfriend.

But the actor had just the right answer to all the people who were circulating all the rumors regarding his sexuality. Let's take a close look.

Matt Shively is famous for his role in the series, The Real O'Neals where he plays the role of Jimmy O'Neal in the series. Ironically, the series is based on the life of a gay activist, Dan Savage.

The actor has been a subject of gay rumors for a long time. Many tabloids and gay forums literally announced him as a gay man, and on the other hand, there was no confirmation from Matt's side. 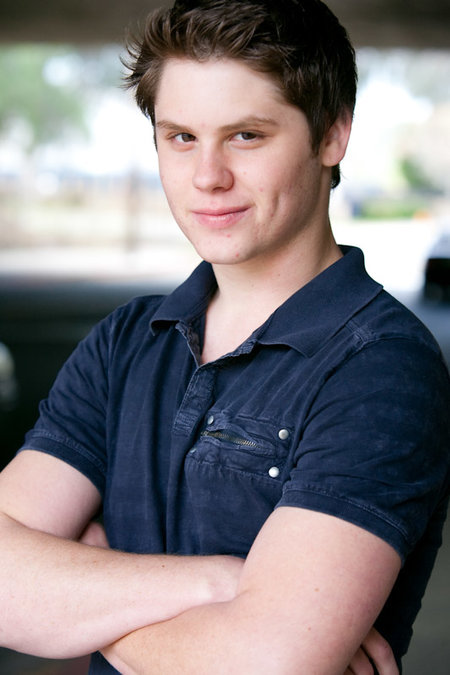 Matt Shively was subject of rumors which called him gay
Source: IMDb

As the rumors of him being gay grew, he had to take the matters into his own hands and blow out the fire by himself. In a tweet, which he posted back in 2016, he cleared himself of all the rumors and came out as a straight man.

For those asking. I'm not gay. I'm just completely comfortable with my sexuality. As everyone should be #TheRealONeals

But you know what they say, for the haters it's never enough. Many people were still adamant he was trying to mask his true sexuality. And then Matt did something which literally shut down all the rumors.

Matt Shively-Dated A Girlfriend; Shut All The Gay Rumors Down

Though Matt always like to keep his personal life behind closed doors, he was once dating an actress named Ashley Newbrough. Their relationship was pretty much open to the general public. 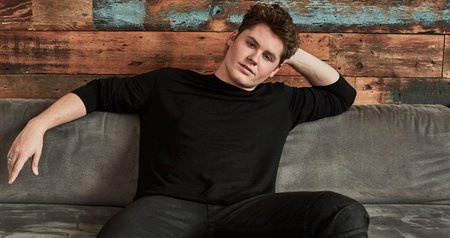 Matt himself never stated anything as to how the duo first met and how it all began for the couple. He first gave a slight hint of his relationship with her when he started posting pictures with the beautiful actress.

But it was Ashley who confirmed their relationship when she posted a picture with him on the Valentine's Day and captioned him as 'Handsome Valentine.'

He had me at hello...absolutely didn’t tell him that though.

Now talking about his past affairs, the actor was once dating Laura Samuels in the year 2012. Apart from that he never had any other rumored relationships with anyone else. 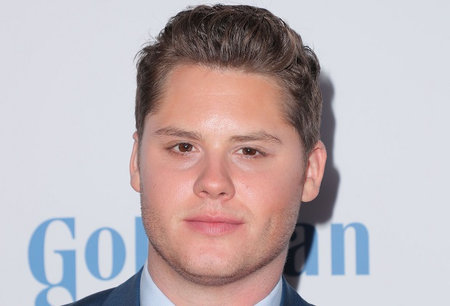