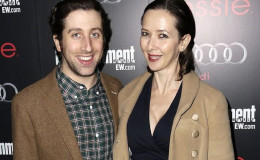 Actor Simon Helberg blissfully married to Wife since 2007 and share Two children; See his Relationship and Affairs, Also, see his Wiki, Bio, Career, and Net Worth

Love is something that you can get but you need to work hard in order to get it. Simon Helberg, who is famous for his role in sitcom Big Bang Theory, is quite lucky when it comes to finding a true love.

He married his wife, Jocelyn Towne in 2007, and if we ask who is one of the best couples in the Hollywood, then the pair will definitely make it to the list.

Today in this section, we'll be seeing the secret of their beautiful relationship and also tell you a side story regarding how Simon persuaded his girlfriend to stay and she stayed for good. 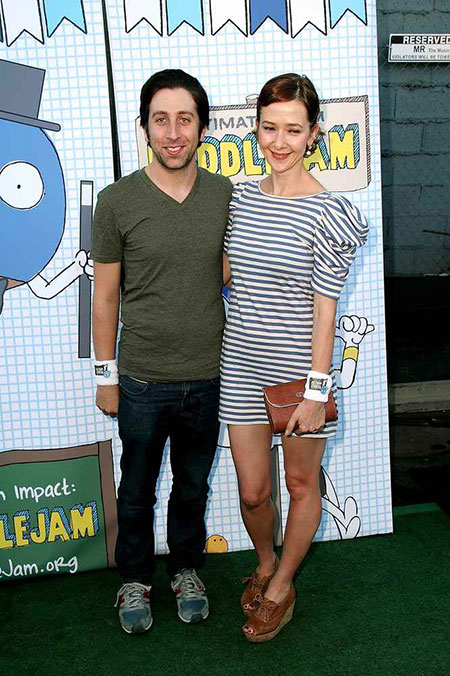 Simon and his wife Jocelyn attending an event together in New York City, Source: StarsUnfolded

No wonder he got to marry a beautiful girl like Jocelyn. Ohh!....That explains the long list of compliments he got from his fans after exchanging vows with the beautiful blonde on July 15, 2007.

The pair has co-directed the movie, We’ll Never Have Paris, a movie which depicted their own relationship. You see, a few years back when the pair exchanged rings, Simon got so excited that he told everyone about it. 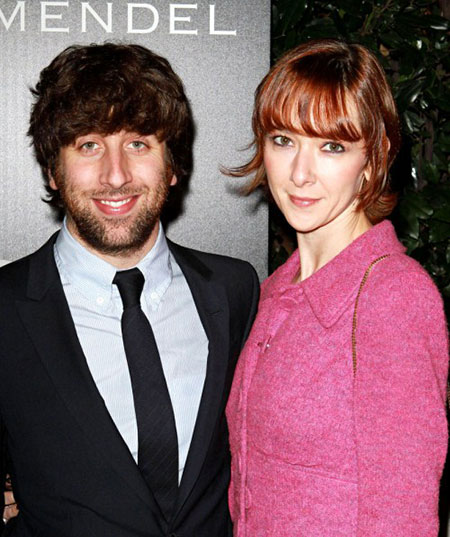 The pair tied the knot in 2007 after dating for a long time, Source: Celeb Baby

Due to this act, his fiance was furious as she was not even ready to tell her parents. Being an understanding and persuading man, Simon persuaded her and here they are living happily together.

The amazing duo often indulges in various social work or giving out social messages all around the world.

For example, during the 2016 SAG Awards, the pair protested against Donald Trump's refugee bans from seven countries including, Syria, Iran, Sudan, Libya, Somalia, Yemen, and Iraq. 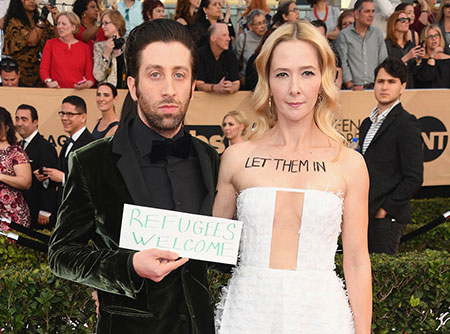 It was their actions that motivated other stars to speak out as well against the policy of the newly elected President of the United States.

After reaching a certain age, a person feels lonely when he/she reaches home, but lucky for Simon and Jocelyn, as soon as they reach home, two little guests are waiting for them. 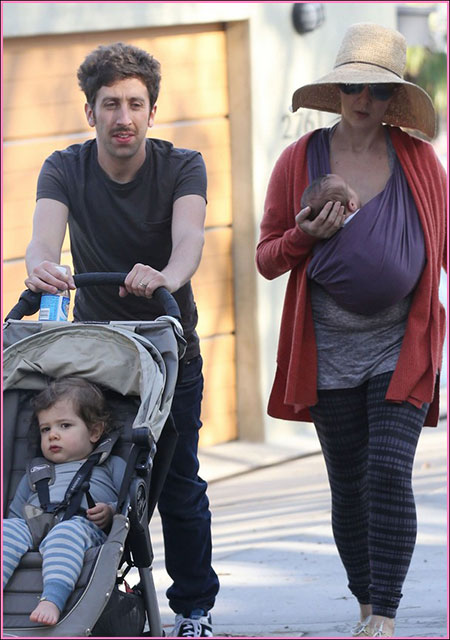 Simon strolling around the streets of Los Angeles along with wife and two daughters, Source: Babyrazzi

The pair is a proud parent of two children, one girl, and a boy. They welcomed their first child, Adeline, on May 8, 2012, and then the second child, Wilder Towne Helberg, on April 23, 2014.

Their children are usually hanging out with their parents and taking care of them is no big deal for parents like Simon and Jocelyn. 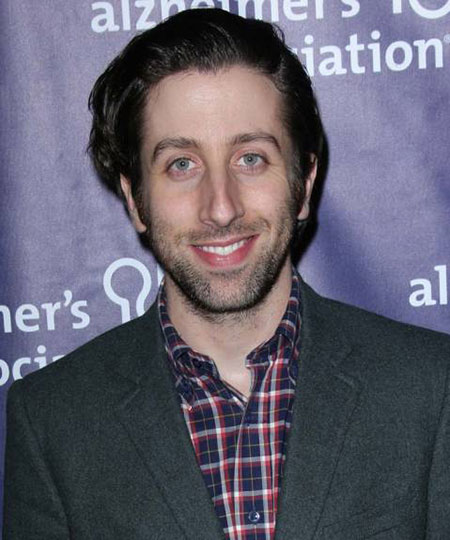