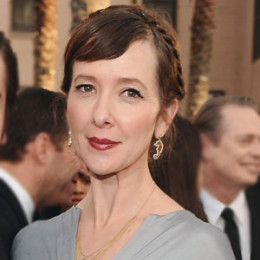 Jocelyn Towne is an American actress, producer, and a director. She is best known for “Havoc”, “I Am I”, and “Diani & Devine Meet the Apocalypse”. One of the promising actresses in Hollywood film industry has appeared in a number of minor roles in television and films which include “Havoc” in 2005. Her other movies include “Gilmore Girls” and “The Selling” which was released on 2007 and 2011. Towne made her debut with a movie “I Am I” which was followed in 2014 by We’ll Never Have Paris which was co-directed with Simon Helberg.

Early Life and Education of at Jocelyn Towne

The talented actress was born on August 8, 1976, in Nevada City, California. From a very young age, she was interested in acting, so she took her career towards it.

Towne attended Crossroads Schools for the Arts & Science in Santa Monica. She then completed her B.A in Comparative Literature.

One of the most promising actresses in Hollywood film industry has appeared in a number of minor roles in television and films which include “Havoc” in 2005. Her other movies include “Gilmore Girls” and “The Selling” which released on 2007 and 2011.

Towne made her debut with the film “I Am I” which followed by a 2014 movie, We’ll Never Have Paris which she co-directed with her husband, Simon Helberg. She created a Kickstarter for her movie.

Towne is a young, beautiful and a gorgeous actress and a screenwriter. Her uncle is also a screenwriter named Robert Towne.  She married an actor Simon Helberg on July 15, 2007.

Towne’s husband Simon is a prominent American actor, voice actor and a comedian who has appeared in numerous films and is popular among the Americans.  Jocelyn is five years older than Simon. Towne and Simon have two children together. 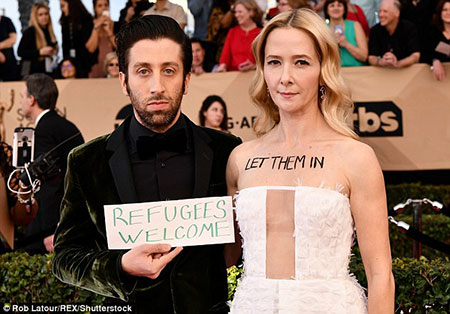 They welcomed their first child in 2012 and their second child named Wilder Towne was born on April 23, 2014. The second pregnancy was shocked by the public when Jocelyn appeared on the red carpet with a baby bump.

She is seen active on Instagram and is seen posting different pictures of various destinations.

Helberg and Towne bought a Hollywood estate that is 4178 square feet in $3 million which show the couple’s net worth at large. Towne is living a luxurious life, and her net worth is reported to be around $1 million.

The popular and talented actress married Simon Helberg on July 15, 2007. They both have two children together.

Towne and Helberg welcomed their first child who was a daughter named Adeline on May 8, 2012, after five years they tied the knot.

Simon and Towne welcomed their second child named Wilder Towne on 2014. The public was shocked when they noticed Towbne on a red carpet with a baby bump.