Home Article Actor Stanley Weber not Dating anyone or in a Relationship with a secret Girlfriend; See his Affairs

Actor Stanley Weber not Dating anyone or in a Relationship with a secret Girlfriend; See his Affairs 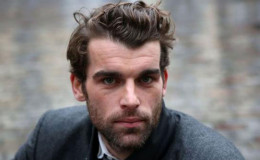 Actor Stanley Weber not Dating anyone or in a Relationship with a secret Girlfriend; See his Affairs, WIki, and Career

The handsome and hunky actor, Stanley Weber, is nowadays available at the market of dating. The actor who is famous for his role in the series Borgia.

He was reportedly dating a beautiful actress back in 2014 in utmost secrecy. So many people believe that he is also dating someone right now in secret.

Despite being born in France, he is widely famous around the whole world. To be honest, the majority of his fans are in love with him due to his ridiculous hot looks. 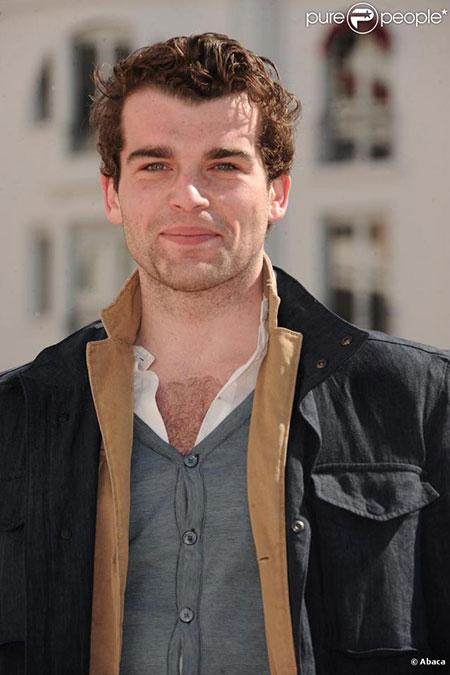 Stanley attending the premiere of the show, Outlander in Los Angeles, Source: Outlander

We're sure the majority of you concurs with the fact that he looks so hot and on top of that he is also gifted with an exceptional talent of acting. That explains his roles in various TV series.

If you take him out from the series he has ever since worked on, the series will look faded. He brings a lot of charm in every show he works.

So now after hearing about his pros, you must be wondering as the guy who is so talented and not to mention handsome, must be dating a lot of girls?

Well, get ready to feel surprised as his dating life is surprisingly low profile. His current relationships status, as you read in the beginning, is single but not ready to mingle.

We say not ready to mingle as he is busy working on a lot of projects. His most recent project includes Outlander.

He was once dating one of his co-stars from the movie, Not Another Happy Ending. No, it was not Freya Mavor or Amy Manson. 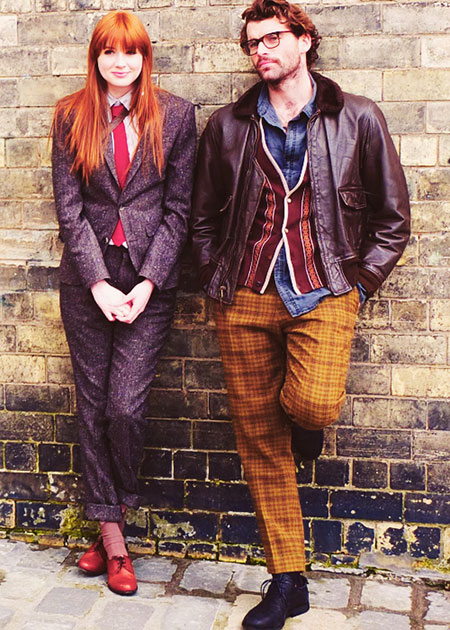 Stanley was previously dating Karen Gillian, The dated from 2013 to 2014, Source: Pinterest

He was dating the lead actress of the movie, Karen Gillian. You are feeling surprised right now as you didn't see it coming, don't you?

They called it quits in 2014 after things didn't work out between them. So that's about it for his previous affairs or relationship.

Do we wonder what his future girlfriend or wife would look like? Stay with us to find out. 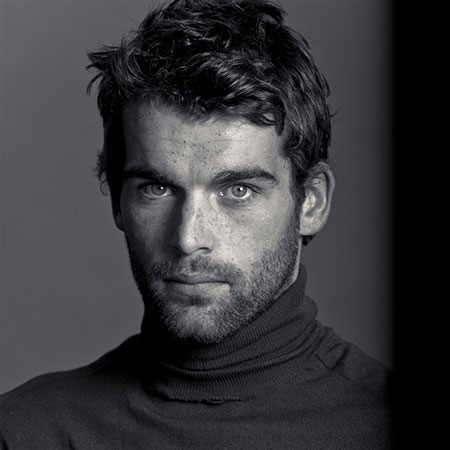