Actor Steven Strait not Married after Divorce with first Wife; Find out his current Relationship status 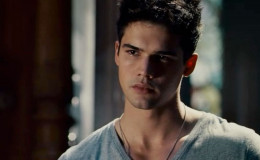 Actor Steven Strait not Married after Divorce with first Wife; Find out his current Relationship status, Career, Wiki, and Bio

The fashion model Steven Strait is one of the young and talented actors of the current generation of Hollywood. The talented actor remains tight lipped whenever asked if he is dating someone or not.

Though the actor was once married to fellow actress, Lynn Collins, and we all know how it worked out for both of them. So, currently, is he going out with someone or still single?

Sometimes moving on from a failed relationship can prove to quite difficult, and not just to anyone, but to everyone. On top of that, if you tried your best to save your relationship then it's all the more difficult. 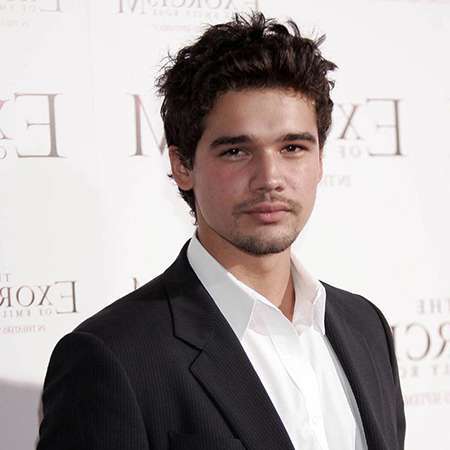 Young and bold, Steven exchanged vows with Lynn at a mere age of 21. If we compare him with any other actors his age, he certainly made a hasty decision. Just an opinion, no offense.

Ever since his divorce, the actor doesn't seem interested in any sorts of relationship with anyone as he is now more focused on his career than before.

He is not only famous for his iconic role as in Roland Emmerich's historical movie, 10,000 B.C. He played the role of Tribe leader, D'Leh. 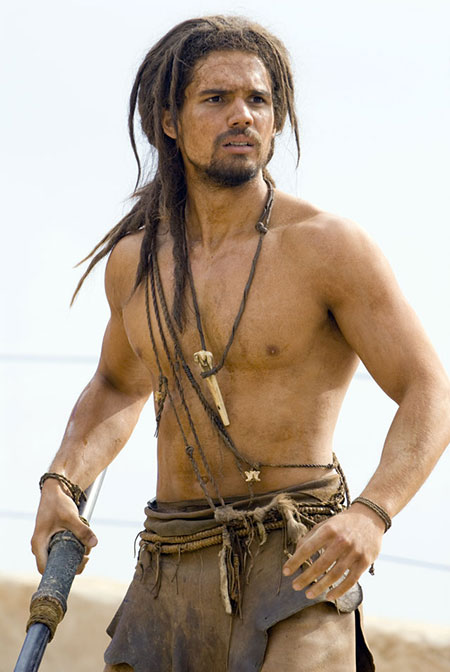 He currently plays in SyFy series, The Expanse. So final verdict about his relationship status, he is currently not dating anyone.

The actor is quite young and we're sure he'll make a name for himself. Who knows, he'll soon feature in the Hollywood's walk of fame.

His marriage with Lynn seemed like a hasty decision to everyone but he proved everyone wrong. His marriage lasted for more than 5-years. 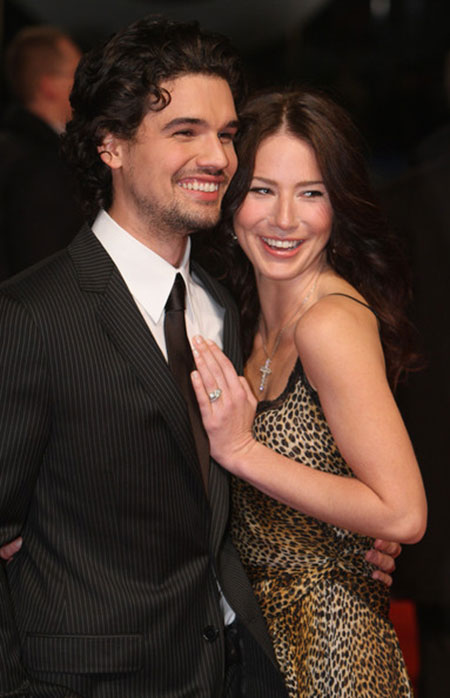 Steven was previously married to Lynn Collin in 2007, The pair divorced in 2013, Source: Zimbio

But in the end, the marriage reached its tragic end in 2013. The pair exchanged vows on December 23, 2007, in front of a small crowd, which covered their parents and relatives. 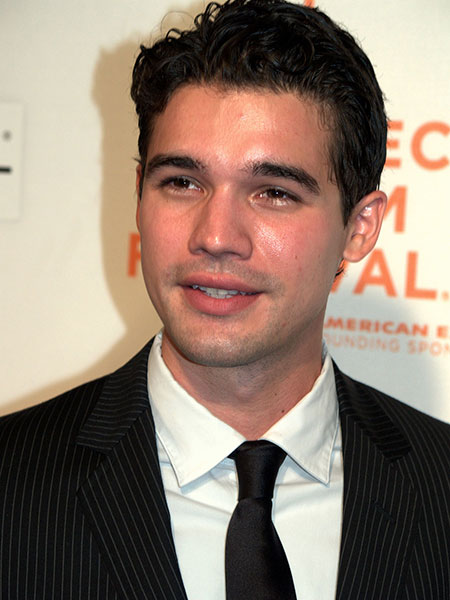