Home Article Alexandra Krosney exits from "Last man Standing", was it because of her boyfriend ?

Alexandra Krosney exits from "Last man Standing", was it because of her boyfriend ? 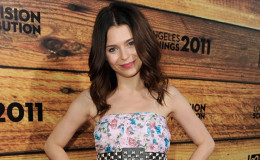 Alexandra Krosney is an American actor who is best known for her role in the tv series The Last Man Standing. Find out more about her relationship.

We all know about Alexandra Krosney from the hit ABC TV series The Last Man Standing as a single mother of her child. Though she was replaced after the first season of the show.

Many of her fans are left in the darkness about her personal life which is why MarriedWiki has decided to tell you all that is to know about this hot actress.

Many of you must be thinking that she must have a boyfriend. Well, you are not completely wrong. Okay, enough of the teasers let's roll!!

Talk about being private, this Lost actress has many fans all around the globe and we can clearly see it just by seeing their reactions when she left the Last Man Standing. 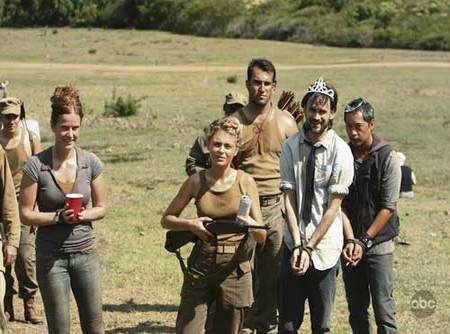 One thing we all wonder is that why have this 29-year-old actress has hidden all of her personal matters in her heart. The sheer amount of curiosity that her fans have regarding her personal life is just too much.

But we cannot blame her just yet as maybe she has never been in a relationship so to speak. There is practically no one that we can say is her boyfriend.

2/3 of the goon squad. Not pictured: the disgruntled cat.

Judging by her record we can clearly see the amount of hard work that this girl put into her acting. There are not a whole lot of boys on her Instagram pictures but pictures of various animals especially her puppy.

Otherwise, her fans wouldn't be supporting her after she was removed from the cast. So good news for all the male fans of her, she is single, but it looks like she wanted to focus on her career as now.

After she left the Last Man Standing where she co-starred with Tim Allen, Nancy Travis, Kaitlyn Dever, and Nick Jonas she did a small role in the TV series called Emily Owens, M.D, and Aquarius. 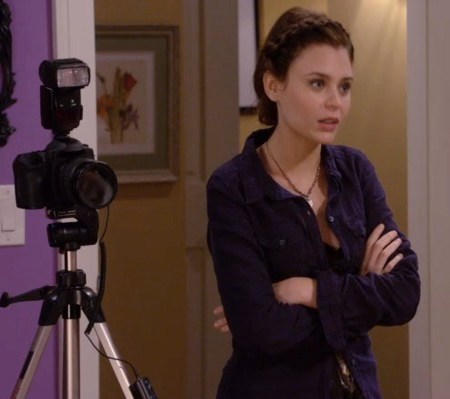 Though she did small roles but she was still good at what she did and her fans following was ever growing. She is best known for roles in the Last Man Standing as well as her role in the movies Psych and Lost. 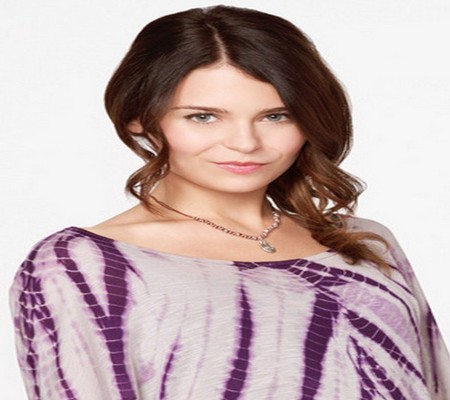 As of now, this actor is working for a new movie called Twenty-Three Pints and she is playing the role of Leanne. It is a short film.

What was the reason for exiting The Last Standing

Now, there are various speculation as to which why have she left the show The Last Man Standing or if she was fired from it.

Well, according to our research the main reason that the producer chose to replace her was due to the fact that she was looking very young. 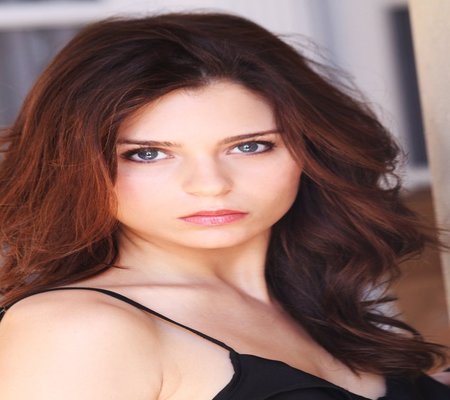 Basically, the role was a single mother of one child and Alexandra was looking very young in that aspect. Her role was replaced by Amanda Fuller after season 1.

According to the series team, “the age difference afforded the show the opportunity to retool the family dynamic.”

Even though the series team has said that but many people who have watched the show are speculating that she was fired.

The reason was because the Psych actor was very difficult to work with and that is why the show producers decided to remove her cast Amanda instead.

As soon the news was out about her removal many of her fans were enraged and they take it to the all the social media platform to show their disappointment. 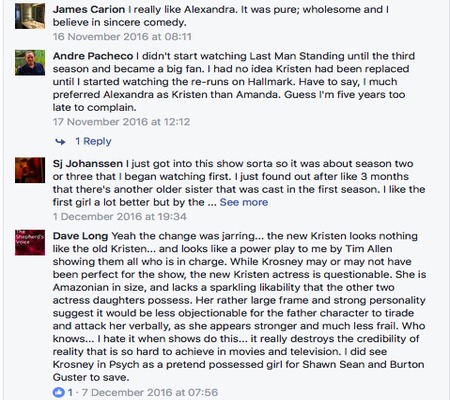 The fans even made a Facebook fan page named Bring Back Alexandra Krosney. In the page, we can see many fans urging ABC network to bring back Alexandra for the role.

Today is my birthday. Feel free to send diamonds. Or cats.

But to their dismay, the show has reached 9th season without her and looks like everyone is used to Amanda as Kristin Baxter. She was liked for her sense of humor and that is why many of her fans like her.

Well, let's hope that she is doing good and her acting career shall reach the heights that she has ever imagined.