Home Article Actress Dakota Fanning Is All Set To Star In The Upcoming Psychological Thriller The Alienist.

Actress Dakota Fanning Is All Set To Star In The Upcoming Psychological Thriller The Alienist. 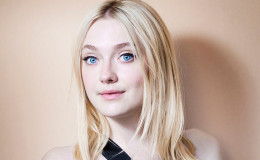 Actress Dakota Fanning Is All Set To Star In The Upcoming Psychological Thriller The Alienist. She's Enjoying Her Single Relationship Status, Broke-Up With Boyfriend Last Year

Good news for all you Dakota Fanning fans as the 23-years-old actress is all set to star in the upcoming TNT network's psychological thriller The Alienist.

After her last movie The Escape, released in 2016, the blonde beauty didn't come to the big screen. The only trending news about Dakota last year was her break-up with then-boyfriend Jamie Strachan.

So as she's getting a new show for herself, is the I Am Sam actor dating a new boyfriend as well? Let's find out.

Dakota Fanning Dating Someone New in 2017

She's one of those few actresses who gained fame in a small amount of time. At a young age of 23, the actress has numerous awards in her holster. 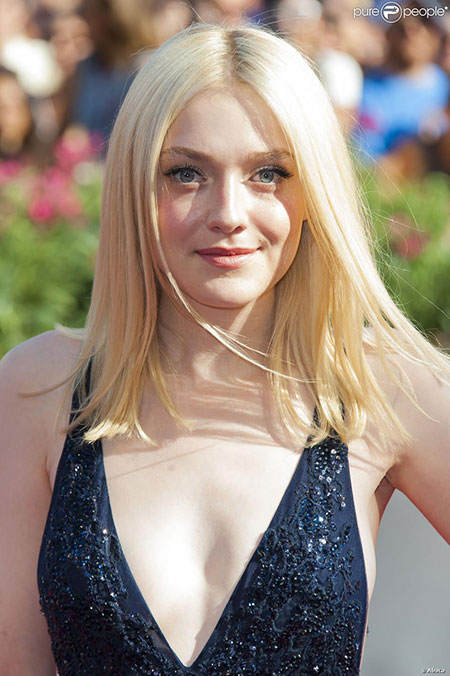 Dakota is not dating anyone since late 2016, Source: Pinterest

But that's not the only thing that is attractive about Dakota. Her radiant and youthful beauty is one of those trademarks that makes her a type of girl that every guy wants to date.

One would feel real lucky to date a girl like her and only a handful of people got the honor of dating her. After her relationship with Logan Markley ended last year, she's laying low for the moment.

We can see what she's up to on her regular Instagram feeds and judging by her activity in the recent months, the caucasian beauty is currently busy with her career. 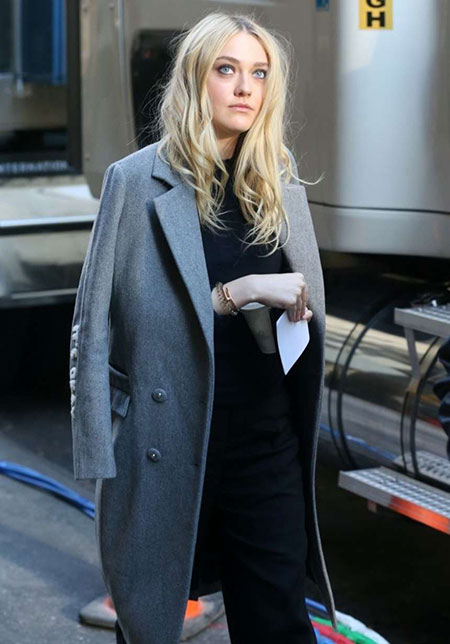 Dakota is currently shooting for the movie Ocean's, In the picture, she's on the sets of the movie, Source: GotCeleb

She's got her hands full right now as she prepares for her upcoming role in the latest tv series The Alienist and for the movie Ocean's 8 alongside Sandra Bullock, Cate Blanchett, and Anne Hathaway.

Her first public relationship was with British model Jamie Strachan as they started dating in 2013.

The speculation of their dating came to the surface when both of them were taking a stroll in New York whilst holding hands in 2013. 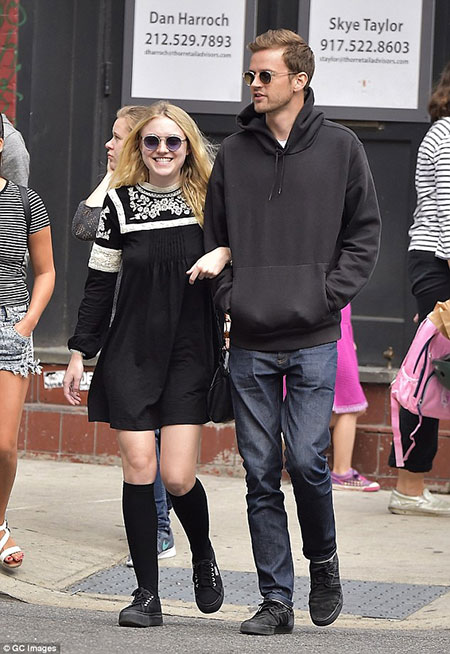 Dakota with her ex-boyfriend Jamie while going out for a brunch in New York, Source: Daily Mail

The couple broke up, after dating for three years, in 2016. Fanning being a private person didn't divulge the reason behind their split.

The Same year, she started going out with Logan, commercial real estate broker. Various tabloids claimed that she rekindled her love with high school boyfriend after splitting with Jamie. 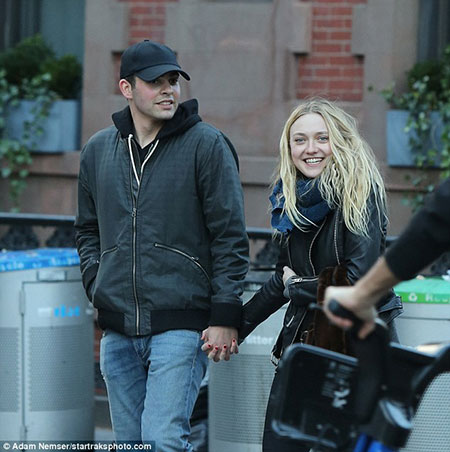 Dakota and her high school boyfriend started going out in 2016, Source: Daily Mail

Both of them studied together at Campbell Hall Episcopal High School in Los Angeles. But after that short moment, the couple didn't step out together.

Apart from these relationships, she was once rumored to be dating Tyler James Williams and Freddie Highmore. Although Dakota never confirmed her relationship with them. 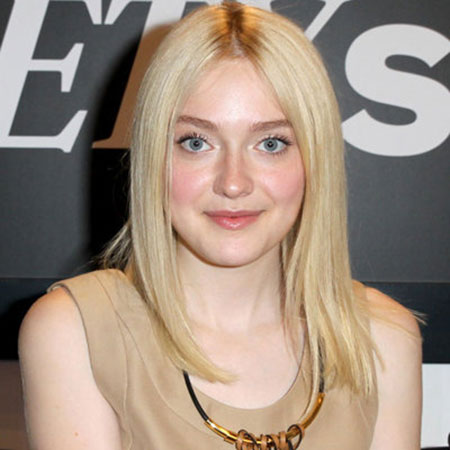