Home Article Actress Genesis Rodriguez not Dating anyone or hiding a secret Boyfriend; See her Affairs, Wiki, and Career

Actress Genesis Rodriguez not Dating anyone or hiding a secret Boyfriend; See her Affairs, Wiki, and Career 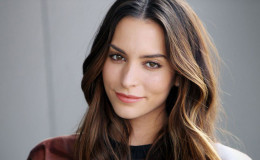 Actress Genesis Rodriguez not Dating anyone or hiding a secret Boyfriend; See her Affairs, Wiki, and Career

They say following your parent is the best decision. Maybe that's why Genesis Rodriguez dated a man lot older than her, just like her father is older than his wife.

So after breaking up with his former boyfriend is the actress is dating anyone at the moment. Well, she was once rumored to be dating someone, so let's find out.

She is famous for her role in multiple movies including Prisionera and Dame Chocolate. This beautiful actress is famous among the movie's producer due to her versatile acting. 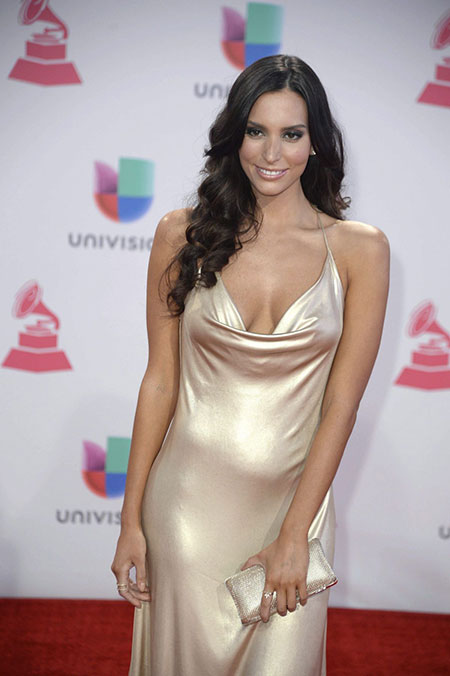 She has worked in different genres of movies and worked exceptionally well on those movies. The 30-years-old actress started her acting career at a young age and she has a long way to go.

When a person is famous like Genesis, the name is kinda badass, then there will be a lot of speculation regarding your dating affairs. Recently, many tabloids claimed that the actress was dating someone secretly and she even married him in secret.

Now we all know it's a wild accusation on her as we all know how open she is about her personal life. Don't believe in all those rumors as the actress is not dating anyone, for now.

Best birthday ever!! thank you @cristina__cartagena @terryann9 @kdr305 and the bub. Missing some but thinking of you all. Love you!!

We used the term for now because as you all know the actress will eventually date someone sooner than later. She was previously in a relationship with Peruvian actor Christian Meier.

They first met each other on the sets of the movie, Doña Bárbara. When the pair made their relationship public, many people started questioning the actress and stated if she is following her father and mother's relationship.

So apparently, her father is 23-years-old older than his wife and Christian was around 17-years older than Genesis. Well, her choice does raise some eyebrows. 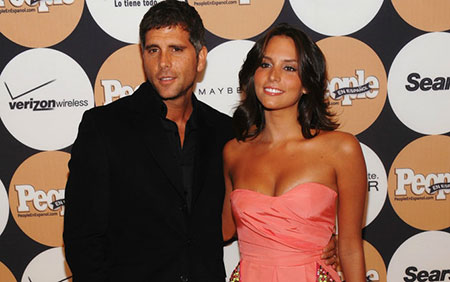 She was previously dating actor Christian Meier, Source: In Touch

But it's her call and she can choose whoever she sees fit. For now, she is pretty much focused on her career and not going out with anyone. 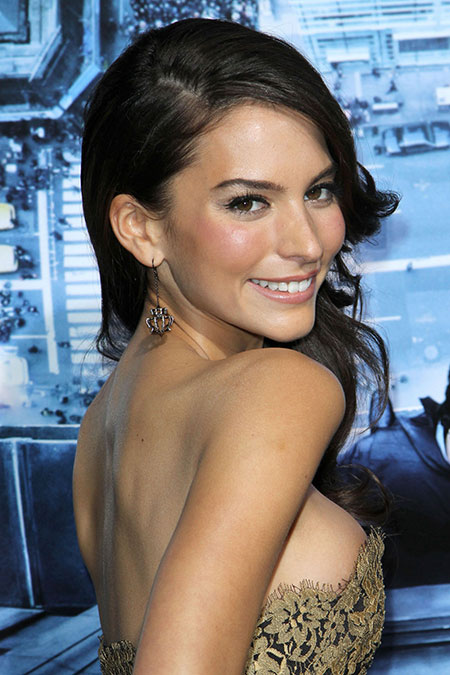