Home Article Actress Isabela Moner is Dating someone: Who is her New Boyfriend? Know about her Past Affairs and Relationships

Actress Isabela Moner is Dating someone: Who is her New Boyfriend? Know about her Past Affairs and Relationships 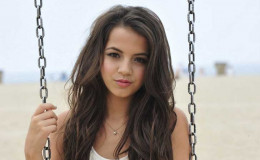 The 15-year-old American actress is most probably dating Dylan Summerall these days after she officially broke up with her former boyfriend Jace Norman.

We all know American actress Isabela Moner from Nickelodeon's 100 Things to Do Before High School.

The child actress has been winning our hearts through her performances in TV series and movies.

Previously, she was dating Jace Norman but the couple is no longer together. And as per the rumors, the beautiful actress has already found someone.

So, let us find out who is the lucky guy?

Isabela was previously in a relationship with her fellow actor Jace. They were together for seven months.

However, once one of the cutest couples in Hollywood has already broken up. 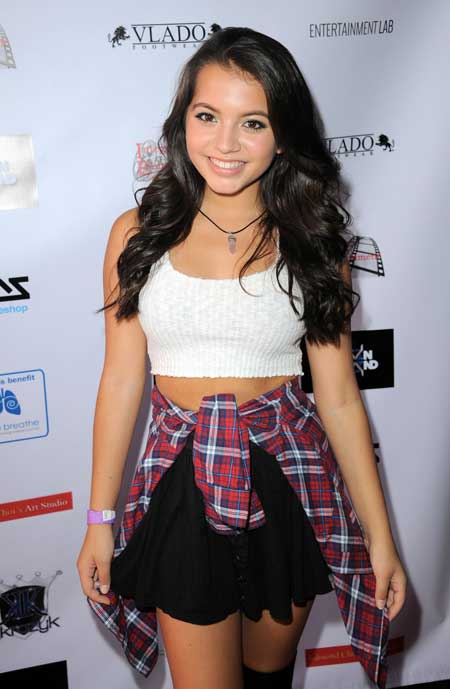 Yes, it's true that they have already chosen a separate path in their life.

Well, a picture speaks thousands of words or sometimes even more than we actually expect. She once posted a picture in her Instagram spending a pretty awesome walk with Angels Sing actor and Internet star Dylan Summerall.

Their chemistry is bang on and looks like they are not just friends.

On the other hand, neither of them confirmed their relationship openly in mass.

Relationship of Isabela and Jace

People may say that they were too young to fall in love but when you are in love nothing matters.

Don't wanna sound corny or anything but like... lately I've been feelin real happy and grateful for all God has blessed me with. Forreal.

Jace and Isabela started dating in the month of March 2016. They revealed themselves as a couple in April 2016.

They managed to be together for seven months or so and finally got a break. Jace publicly confirmed their split in a phone call in Just Jared Jr.

"I don’t know if I’m careful so much as I don’t like to let people dictate what happens. I’m down to let them know what’s going on in my life and stuff, but…if you listen to all the comments you don’t really have control. I’m not really careful. I just do whatever."

Their fans got really upset with their break as they were so adorable posting hilarious videos and cute images together all the time. 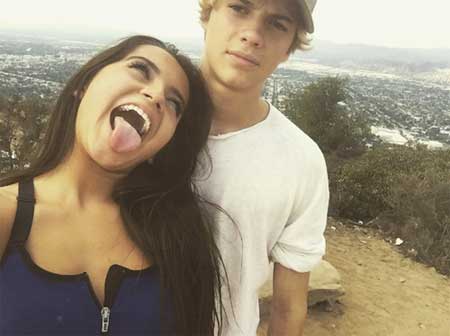 Ex-couple hanging around together, Source: M-Magazine

They met for the first time on the sets of Nickelodeon. Both of them got huge critical acclaimed with their awesome performance in TV series like Henry Ranger and 100 Things to Do Before High School.

Here is Isabela revealing the creative way she acted in Transformer's audition on Access Hollywood:

It's a heart rendering fact that they are no more together but are still good friends. The reason behind their break up was a communication gap. 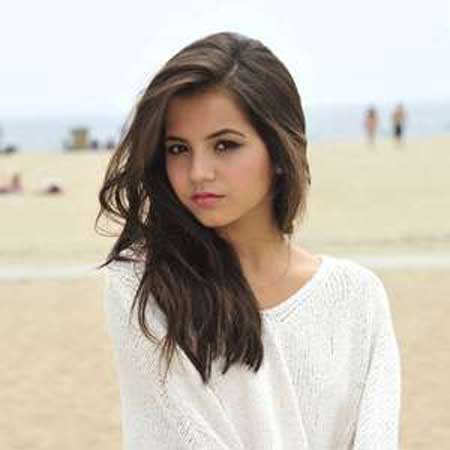