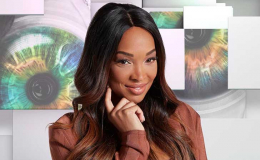 Having dealt with numbers of a failed relationship, Malika Haqq is trying to keep it strong with the recent break-up with her boyfriend O.T. Genasis. It's never easy to get back into normal life after a heartbreak, not for anyone. There might have been some reasons for her unfortunate relationship with him you might wanna know.

Trying to keep it together in a relationship is necessary for anyone to be successful. Breaking up with a minor misunderstanding and looking for someone else doesn't help at all. Khloe Kardashian's best friend, Malika Haqq went through some rough chapters in her love life. What went wrong with all her relationships in the past? Let's find out in the article below!

The reality star, Malika Haqq gave birth to the first child with boyfriend O.T. Genasis on March 14, 2020. Haqq is officially a new mom! Malika Haqq announced that she gave birth to a baby boy, son Ace Flores on Saturday. 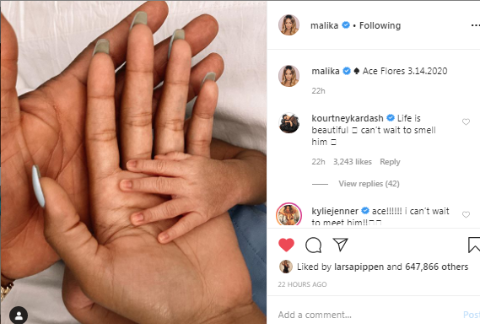 In addition, she shared her newfound joy with the world writing alongside a snap of her family's palms "Ace Flores 3.14.2020". Similarly, her partner O.T. Genasis took a cute picture of his son the next day writing "Ace. I Love You". 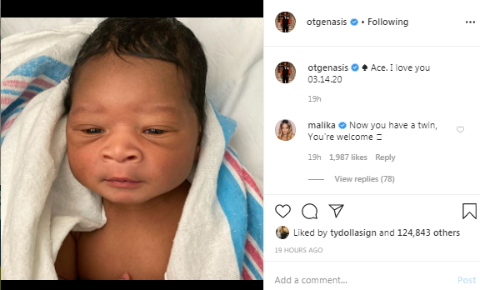 Besides, Haqq first disclosed she was expecting a baby with a partner, Genasis in September of 2019. The glowing mom has been open about her path to motherhood changed her for the better. Malika always wanted to be a mom but the path forward wasn't that clear always.

Before getting a baby bump, Haqq made the decision to freeze her eggs in preparation for the upcoming days.

Malika Haqq, the 36-year-old actress has a special gift for this February 2020. She is eight months pregnant with her first child and the baby's father is believed to be the rapper O.T. Genasis (Odis Flores). 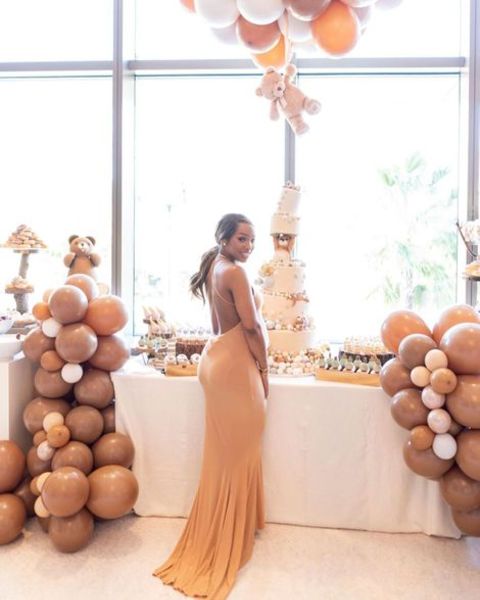 The venue was adorned with larger than life teddy bears, a cereal bar, balloons galore and a huge cake. The mom to be mentioned OT Genasis by his real name saying "I'm incredibly thankful to Odis Flores for my little boy". She also showed off her baby bump along with a caption "My son on da way...Give me a baby name now... GO!!!"

Malika Haqq Split Up With Her Boyfriend O.T. Genasis; What Were The Issues?

Reality TV star Malika Haqq recently on 7th June 2019, broke up with her rapper boyfriend O.T. Genasis, who she was in love for around two years. She faced ups and downs in her bond with Genasis since 2018. 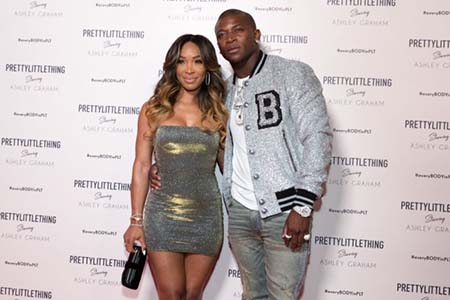 Rumors arose as she posted a picture of herself in a white peek a boo lace dress and a lingerie set, in her Instagram. What confirmed the break up was her caption that said "Single". Have a look at her Instagram post!

Just an Instagram post from her didn't confirm it, however, a source close to Haqq stated that they've really parted ways as they felt they couldn't give enough time for each other. Her representative said,

"It was hard for them both give 100 percent. There’s no bad blood between them, she is for sure single."

Genasis is still quiet about the situation although, all the fans around the globe would wanna listen to what he has to say. They might have seen it coming as they rarely posted a picture with each other for so long now.

See More: Princess Love's warning to husband Ray-J "Cheat and its Over," during Celebrity Big Brother

The duo started dating in October 2017 but didn't open it up back then. During an interview with The Breakfast Club, Genasis was blushing and ignoring the questions related to Haqq. That's cute, isn't it? See the video!

They later confirmed their relationship and went public about it. In October 2018, Genasis shared a romantic post with an open letter. Check out the post!

My Open Love Letter, To the world you may be one person but to me You’ve become my world. My life has changed with you in it. Before you I was lost and confused and didn’t know how to let my guard down. You know I always play you love songs but now I know what the songs actually mean. I came in thinking I had it figured all out but you gave me the structure I needed to stay balanced. As men we often have PRIDE that makes us not wanna do certain things. I would do anything in this world for you. YOU and only YOU made me a better man and want to be a better man.. You’re not only my partner but my best friend.. God told me to love you forever and that’s what I plan on doing. This letter is to thank you for everything you do and to tell you I LOVE YOU. @forevermalika

The duo went through the rollercoaster life all along, with certain romantic moments in it. Nevertheless, their break up was inevitable as they finally called it quits two years after being together. We hope to see them do good with their lives moving on.

Malika Haqq Dating History; Who Did She Date In The Past?

Malika Haqq's dating history compile of some big names that she hooked up in the past. From an NBA player, rapper to an actor, she had been through some attractive love life.

Her dating rumors started heating up when she was linked with NBA player Adrian Wilson in 2011. They started dating when Wilson separated with his then-wife Alicia Wilson and was on the verge of divorce. It was a complicated relationship where Malika felt guilty about ruining his married life. They broke up and surprisingly, Wilson got back with his wife Alicia and their marriage was definitely a perfect one thereafter.

You May Like: Khloe Kardashian to divorce NBA star Lamar Odom

Haqq dated late Chinx in 2014 which ended up after he was killed in a drive-by shooting on May 17, 2015. At the time they were dating, Chinx was married to Janelle Caceres and shared a son together. 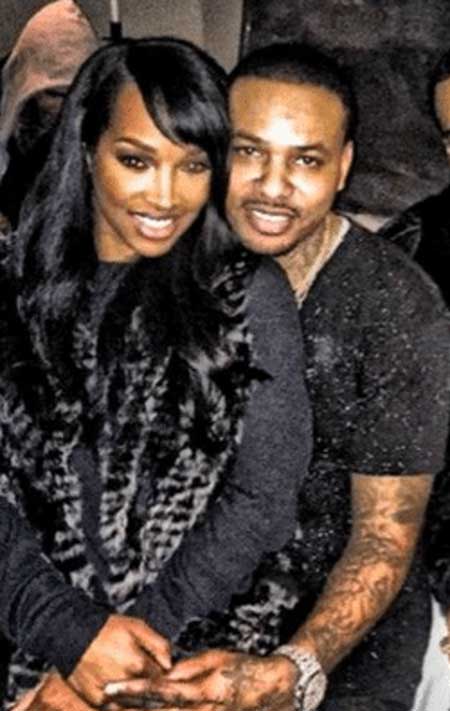 She later hooked up with Oritz-Magro briefly in 2016 and 2017. Their relationship was sweet but short-lived. Talking about her affair with Magro after breaking up, Haqq said,

"I think that we define opposites attract. I think that in an environment that is as challenging as living in a loft for two and a half weeks with complete strangers, it’s so unrealistic."

There were exaggerated rumors linking her with some other man, like French Montana in 2015 and Backstreet Boys singer Nick Carter in 2002. Well, all the dating history and some strong rumors, she has had a crazy love life in the past. 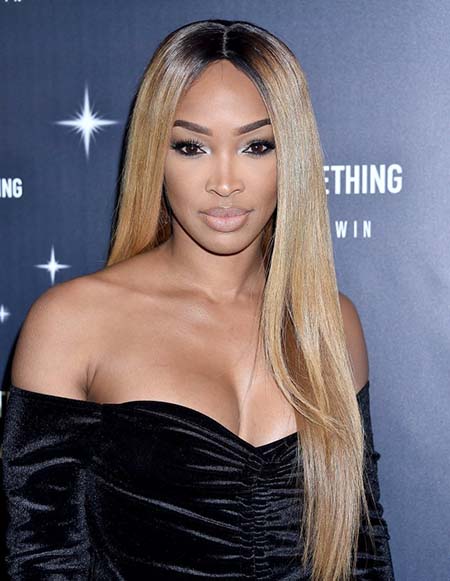