Home Article Actress Michelle Yeoh not Married to anyone after her Divorce with first Husband; Is she going out with anyone?

Actress Michelle Yeoh not Married to anyone after her Divorce with first Husband; Is she going out with anyone? 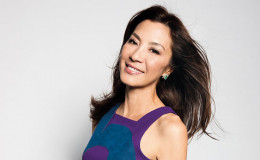 Actress Michelle Yeoh not Married to anyone after her Divorce with first Husband; Is she going out with anyone? See her Wiki, Career, and Net Worth

Finding a loved one after a failed relationship is quite rare these days. Looks like Michelle Yeoh got lucky on this one as after her first divorce she found her perfect companion.

The actress who is famous for her role in the action-packed movie, Charlie's Angels, got engaged to motor racing entrepreneur, Jean Todt. Today in this section let's get up close and personal with the beloved actress.

Michelle Yeoh-Engaged to Boyfriend after Divorce

She is famous for her role in various big Hollywood movies and entering the list of People's 50 Most beautiful woman in the world. The Malaysian born actress is not only famous in her homeland but around the world as well. 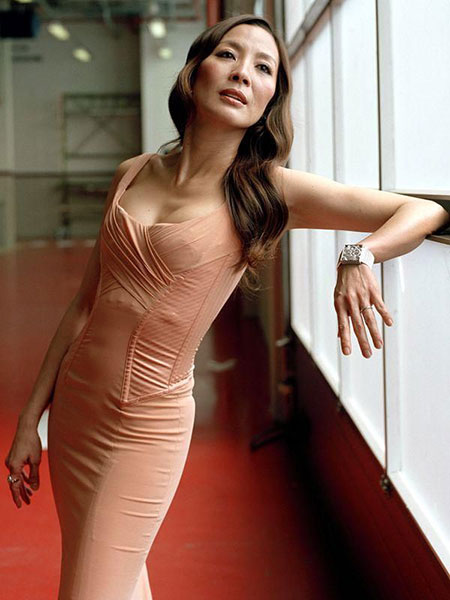 Michelle posing for the cover of a magazine in Los Angeles, Source: Pinterest

One must think that a woman like her, who was never linked with anyone nor involved in any kind of controversies didn't get the type of ideal marriage that everyone longs for.

After her first marriage didn't work out well for her the actress stayed single for a long time. Maybe she was thinking about finding herself and free herself from the bustle of daily lives.

To be honest, her career took a huge leap after she got separated from her husband. She starred in multiple big budget movies and not to mention got nominated for various awards. 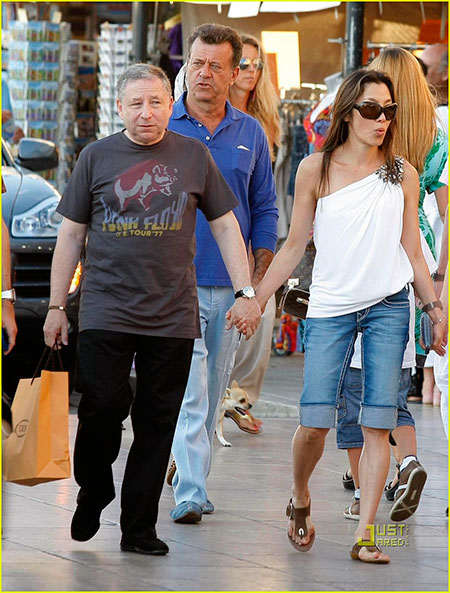 Then after a long break, she started dating and exchanged rings with Jean Todt in 2008. Her fiance is a known face in the racing world and not to mention he is quite rich.

Having a net worth of 16 million dollars is not your regular thing. She kept her relationship with him hidden but then in NBC's show, The Late Late Show with Craig Ferguson, she revealed the big information to the world.

The actress was previously married to Honk Kong entrepreneur Dickson Poon. They exchanged vows in an intimate ceremony in February 1988. 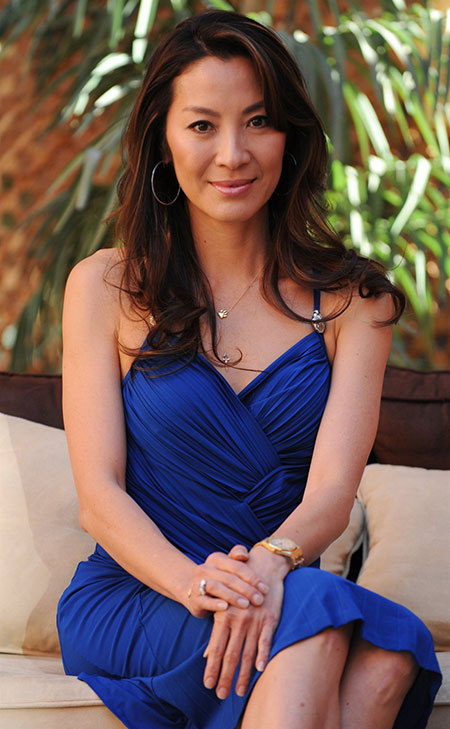 Michelle was previously married to Dickson Poon in 1988, Source: Pinterest

The actress even left her job as an actress in order to take care of her husband and become a full-time housewife. Their marriage didn't last long as they divorced each other in 1992, stating irreconcilable differences.

They don't share any children between them. Soon after her divorce she entered the world of entertainment in 1992 and made a big name for himself. 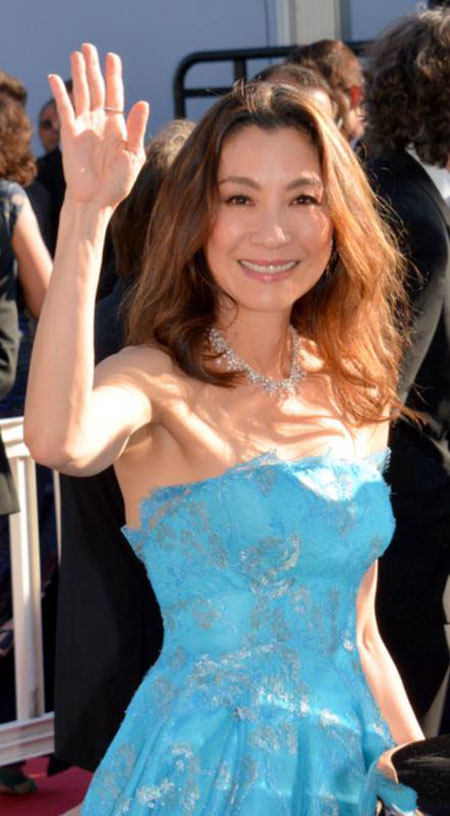