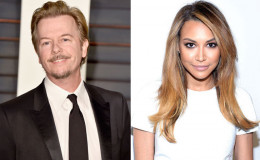 Naya Rivera, , married Parks and Recreation actor Ryan Dorsey back in 2014 but now the pair has split breaking hearts of millions of fans. She was recently spotted romancing with comic star David spade. COuld they be having an affair?

Imagine how would you feel when you've been just divorced and your estranged wife is sparking a romance with another guy in a pool!! Crushes your soul, doesn't it?

The same scenario happened to actor Ryan Dorsey who had ended his two years of marriage with ex-wife Naya Rivera in November 2016.

Could this be a rebound from divorce for this sexy 30-year old actress? Or could this be just another fling? Let's find out!

Famous comedian David Spade, 52 and gorgeous actress, Naya were spotted flirting and cuddling by the pool at Waikiki Hotel in their Hawaiin trip. 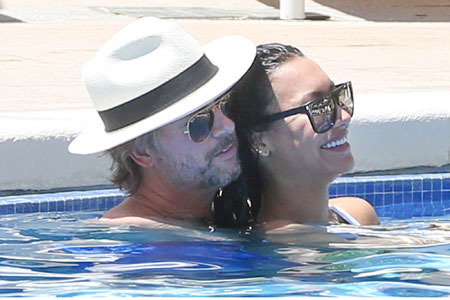 Sources reported that the pair seemed really happy and comfortable in the pool, speculating that the pair could be possibly having an affair.

Also, Spade posted a picture on his Instagram inside the jet alongside actor Adam Sandler, Nick Swardson and Rob Schneider, telling that they were staying in Hawaii and now traveling to Maui for their Here Comes the Funny tour.

Off to Maui. Show tomro night. Then back to reality

Not only this, Entertainment Tonight reported that Naya met up in the Halekulani Hotel pool as Spade was in town along with Sandler and Rob Schneider for their Here Comes the Funny tour on Friday.

She posted a smoking hot picture of her in a bikini indicating that she's enjoying her holiday in Hawaii.

The alleged couple was also spotted leaving a restaurant in Los Angeles after having dinner together back in January.

Amidst all the rumors, the Glee starlet responded posting a funny video in her Instagram story. She shot a video from her bed with funny snap chat filter quoting,

'Holy sh** guys. The easter bunny and the f***ing tooth fairy are for sure dating. I just saw them.'

The actress, however, didnot denied the accusations of her affair, leaving us in a big puddle of perplexions.

Could they be possibly dating or is it just another tantrum? Guys, what do you think? Do leave some comments below.

Naya Rivera split up with husband Ryan Dorsey in 2016

Naya sure finds it difficult to settle down with a single man.

All her fans were anticipating Naya's and her former beau, Big Sean's engagement, but she broke our hearts when she announced that she had called off her engagement and split up with the rapper in 2013.

Later on, she grabbed headlines when she publicized her budding relationship with actor Ryan Dorsey as they had started seeing each other since 2014. 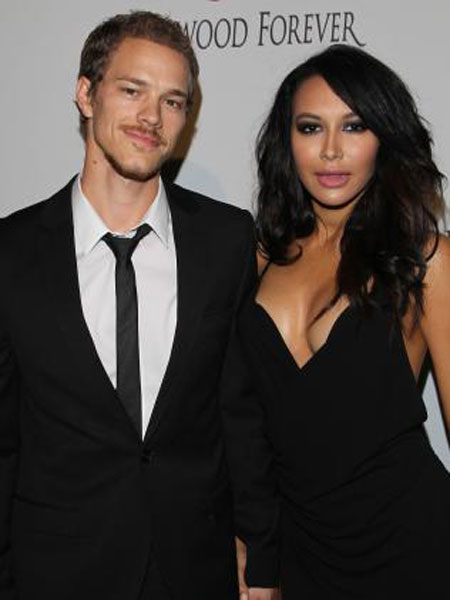 After dating for a couple of months, the amazing pair got married organizing this fairy tale wedding in Cabo San Lucas, Mexico on July 19, 2014.

However, this fair tale saw it's horrible end when Naya filed for a divorce from husband Ryan after two years in November of 2016. 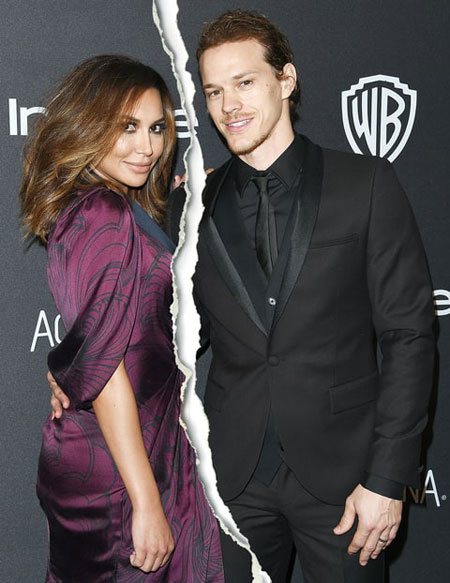 The couple has a son together named, Josey Hollis Dorsey, who was born on September 17, 2015. 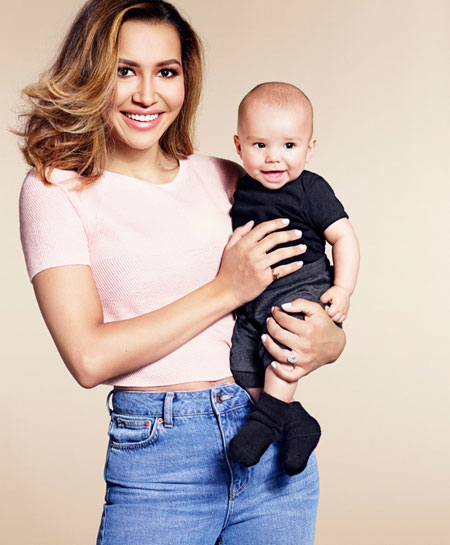 Naya with her son in a photoshoot, Source; People

The estranged pair, however, has decided to go for joint custody of their son.

"Our priority is and always will be our beautiful son that we share together. We will continue to be great co-parenting partners for him and do everything that is best for our son"

Quoted the 30-year-old actress in an interview with People and she's now the primary physical parent of her son with visitation rights for Dorsey.

Thanks for having me yesterday @myjoolz Can't wait to rock Josey in this sleek stroller, & love that you guys plant a tree for every stroller sold in the #Joolz birth forest in Colombia! #myJoolz #positivedesign

Well, as for now, Naya is enjoying her life as a full-time mother and going on vacations with her possibly new beau, David. We wish her best wishes for her future endeavors.