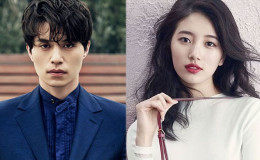 The South Korean singer and actress Suzy is officially going out with the South Korean actor Lee Dong-Wook months after a breakup with ex-boyfriend Lee Min-ho. The couple is reportedly spotted dating at the Cheongdam district earlier in March 2018.

It's official!!!! Singer-turned-actress Suzy is in a romantic relationship with actor Lee Dong Wook. 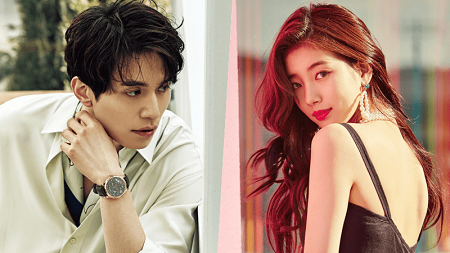 The 23-year-old was rumored to be dating Dong-Wook soon after their first meeting at a party.

"They are currently in the process of getting to know each other."

While Dong-Wook's agency, King Kong by Starship was a bit forward with details about the lovebirds. They said:

"They met at a private, casual gathering. They recently started to get to know each other with good intentions and have feelings for each other."

'Because it’s still the beginning and we just learned about it, there’s not much we can say about them dating or being a couple.'

Lee, 36, who debuted as an actor in 1999 is best known for shows including Blade Man, My Girl, Scent of a Woman and Guardian: The Lonely and Great God.

Suzy and Lee Min Ho were in a relationship for nearly three years until their break up in November 2017.

Min Ho and Suzy went public with their relationship in March 2015 after their vacation snaps in London surfaced. 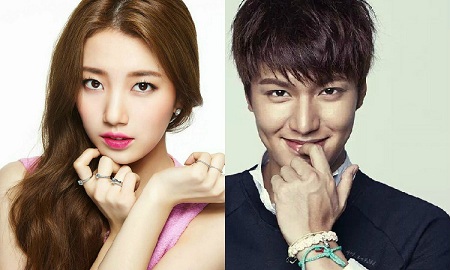 The former pair was in on and off a relationship. Their break up rumors swirled in September 2015 and again in August 2016. The couple, however, denied the speculations; also stated that they were going stronger with time.

When everyone thought that the duo might get married soon, they shocked all of us by their breakup announcement. JYP Entertainment is the one confirming their separation in November 2017. 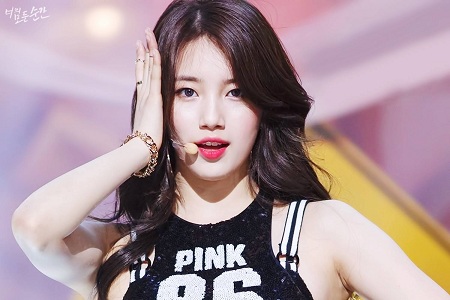