The charming actor famous in the Hollywood industry for appearing in several movies like Blade and Passenger 57, Wesley Snipes is a talented actor with the expertise in martial arts. The actor who was jailed for the unpaid taxes is now living a happy life with his wife and children.

He is married twice and is the father of 5 children. His fans are eager to know some personal life information about the guy so let's sneak into his life and pull down some stuff that not many people know.

The famous American actor, Wesley Trent Snipes aka Wesley Snipes is best known to appear in the movies like Major League as Willie Mays Hayes, New Jack City as Nino Brown, Demolition Man and several others. The charming man is an actor, film producer, and a martial artist as well.

Sneaking into love affairs, the man has been married twice in his life. He is currently married to his beloved wife Nakyung 'Nikki' Park aka Nikki Park who is a painter. The pair got married in 2003 and are parenting 4 children. 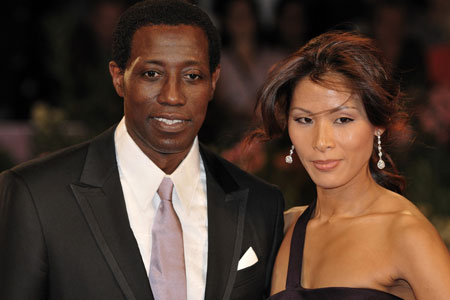 Wesley with his wife Nikki at the red carpet
Source: Tumblr

There is an interesting story about the family that Snipe believes that his daughter is responsible for saving his and his wife's life on the September 11, 2001, incident where the US was attacked by al-Qaeda. 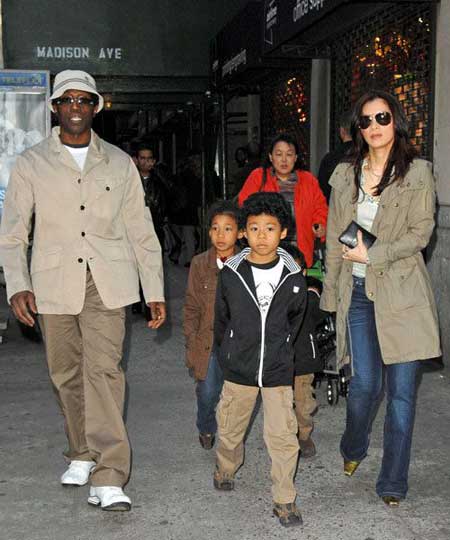 Their daughter, Iset was born at the same time and so they were taking care of her. Snipes said in an interview,

“We were taking care of her in Los Angeles because there’s a tradition that you don’t travel with a newborn. So, literally, we were lying in bed, and my sister called me and said, ‘Turn on the TV.’ Our daughter’s lying there between us, and I looked over at my lady and said, ‘Baby, our place is gone!’ I just turned to my daughter and started kissing her. ‘That’s why you came, my girl. You saved our lives… you’re a lifesaver!'”

Looks like the newly born did save their lives, don't you think?

The couple has been married for a long time now and has well managed their personal as well as professional life and we don't know of any controversies faced by the couple so far.

Talking about the previous wife of Snipe, he married April Snipes in 1985. The couple shares a son together Jelani Asar Snipes born in 1988. The couple lived a pretty low-key life on their marriage so no one could have thought that they were having some problems in their marital relationship.

Precious indeed! Tug on an OG's heart with this photo! @talonofgod

But looks like they did. His fans heard the sad news about him and his wife getting a divorce in 1990. Reason for their divorce is still a mystery.

There were even some rumors about him dating the famous singer Jennifer Lopez from 1994 to 1995.

Snipes with two of his other fellows were convicted of tax frauding in 2006. He was convicted for three felony counts in 2008 for failing to file the tax returns from 1999-2001. During that period, he cheated the government with about $7 million.

He again lost the appeal for a retrial in 2010 which was the reason for being sentenced to three years at McKean Federal Correctional Institution in Pennsylvania where he was housed with about 290 inmates. 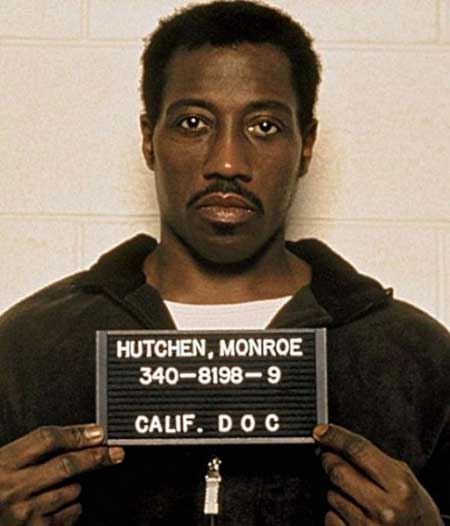 Wesley was convicted of tax fraud and was sentenced to 3 years in jail
Source: SuperMoney

His two other fellows Eddie Ray Kahn and Douglas P. Rosile were sentenced to 10 years and four and a half years respectively. Snipes was released from the prison on 2 April 2013 and was transferred to the New York Community Corrections Office which will see his home confinement which was due to end in July. 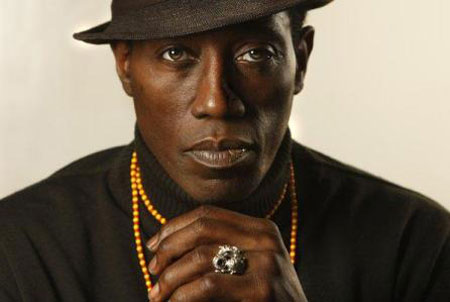