Actor Alex Moffat & Wife Caroline Rau Married In 2017 - Do They Share Any Kids? 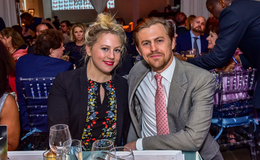 Alex Moffat and his wife Caroline Rau are both comedians and the husband and wife must share a marriage full of humor even during the tough times. But, what else does his fan should know about Moffat's offscreen life when he is not making his audience laugh?

Fans were heartbroken and happy both when Alex Moffat who is best known for being one of the hosts and comedians on Saturday Night Live was disclosed to be a married man. 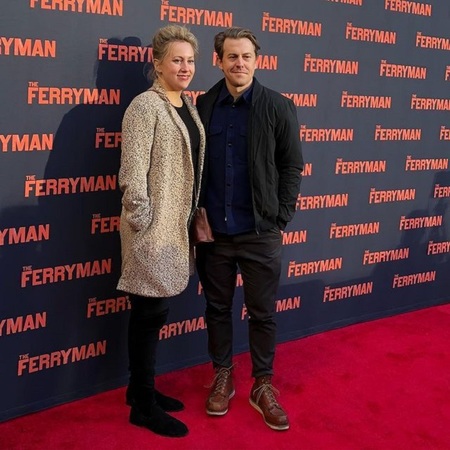 But, on the other hand, Moffat prefers to keep everything about his personal life as secretive as possible. No wonder, Moffat has shared so little about his marriage. FYI, his Instagram page was originally created by his SNL co-cast, Pete Davidson.

But, the funny guy is a blissfully married man. Moffat, notable for his caricature of Eric Trump is happily married to his wife Caroline Rau. And, like husband, Moffat's wife is also a comedian and an actress. Rau mostly works as a standup comedian on stages, though.

Well, Moffat and Rau met in 2012 at an auditioning event for the Velveeta Cheese commercial. 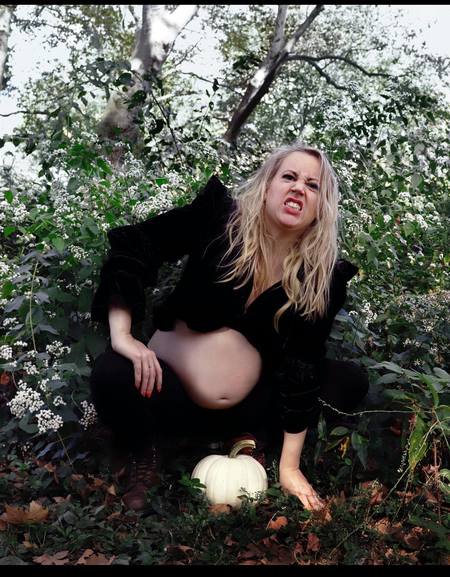 More than a year later since their engagement, Alex and his fiancee walked down the aisle in a private wedding ceremony on 19th August 2017. And, almost four years later since they got hitched, Mr. and Mrs. Moffat are still going stronger.

So, do Moffat and Rau share any children? Well, there have been no rumors or news of Moffat and Rau having a kid have been known to the public until October 2020 when Alex's wife shared a series of pregnancy pictures on her Facebook.

And, it seems like, Moffat and Rau will have their baby arrive in early 2021. 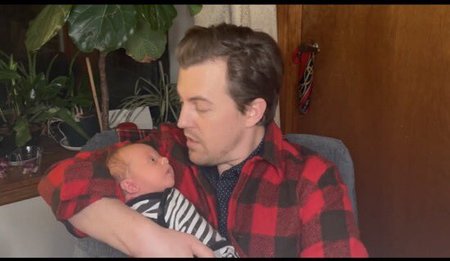 Moffat and Rau welcomed a daughter whom they decided to name Everett Moffat. In March, pictures of Alex along with his daughter were revealed. Fans also happily congratulated the couple on the good news.

In case you didn't know, Alex Moffat's full name is Alexander Everett Moffat, and only prefers to be known as Alex. Based in New York, Moffat is a native of Illinois, Chicago where he was born and raised.

There in Chicago, Moffat was a bright student of the North Shore Country Day School where he graduated in 2000, prior to joining Denison University as a class of 2004 to get a degree in B.A.

As a matter of fact, Moffat had been an enthusiast of comedy and performing since his early days and was a regular performer at the iO Theatre. Alex even took classes at the Second City Training Center.

Needless to say, from being a boy with dreams from Chicago to becoming a Television star, Moffat has come a long way.