Home Article Alexis Knapp and Ryan Phillppe have a daughter. Know all about Kai Knapp.

Alexis Knapp and Ryan Phillppe have a daughter. Know all about Kai Knapp. 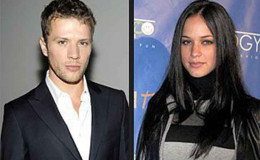 Ryan Phillippe is an American actor, director, and writer. He is much success with his professional life than personal life. Till the date, he was married once and being in a relationship with many women.

He failed in his marriage and each of his relationships. He was once married to Resse Witherspoon in 1999. They were together for eight years until 2007 and got separated. Later, he began dating Alexis Knapp and the pair has a beautiful daughter. Let’s find in detail about the pair’s relationship and daughter.

Ryan Phillippe And Alexis Knapp Relationship: Are They Still Together?

Ryan Phillippe began dating Alexis Knapp, 29 in the summer of 2010. The pair dated only for a few months and separated in the same year. 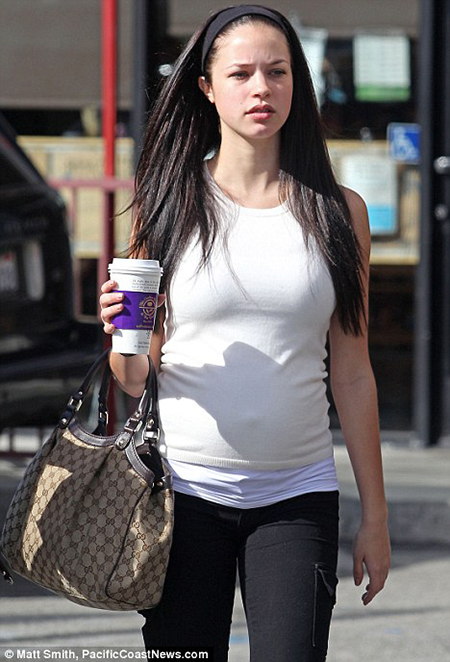 The pair were not married during their short time relationship. After their break up in September, The Project X movie actress knew about her pregnancy with Ryan’s Child. She decided to give birth to the child when she was just 21.

Though, the pair was separated but still shared a friendly relationship for the sake of their child. During the time of Alexis pregnancy, the pair were spotted together various times sharing coffees.

However, some reliable sources revealed that Knapp never pressurized her former beau to be involved with her unborn child.

A rep of Knapp said,

"She has never asked Ryan for any help, nor does she expect it. She continues to appreciate the love and support of her family and friends."

Alexis shared the news that she is expecting a baby. Ryan already had two children from his previous marriage; a son Deacon Reese Phillip and a daughter Ava Elizabeth Philippe.

Happy birthday min snyggt!!! Made it past that first year mark. Officially my longest relationship. ;-) I love you, you silly, handsome, smarty pants. On the plane now, coming for you!!! #29 #andsosofine #grattis #love #hesurelikeskisses

Knapp also happily moved forward in her life. She is currently in a relationship with a mystery guy whose name is yet to be revealed. Her fans are very happy to see her moving forward in life.

We wish to see in a new relationship in days to come.

Alexis’s first and Ryan’s third child Kailani Merizalde Phillippe-Knapp was born on July 1, 2011. Now, she is five years old and recently Kai celebrates her fifth birthday with her mother. Ryan was also present at the time of Kai birth. Both gave their surname to their daughter.

Kailani is a beautiful grown up now and she has a special place on her mother's Instagram posts.

The 42-years-old actress has a new girl in his life. Ryan dated Paulina Slagter after parting ways from Knapp in 2011. In December 2016, he was engaged with his much younger fiancée, Paulina Slagter.

The pair were spotted together enjoying some quality time together and out to dinner at restaurant Baoli in Miami.

They almost dated for 4 years and got engaged. The duo was very much in love but they called it quits 10 months after he popped up the question in 2016. She filed for sexual harassment case against Ryan in September 2017.

In 1997, Ryan met Reese in her 21st birthday. They became friends. Later, the pair began dating and became engaged in 1998.

A year later, the pair tied the knot on June 5, 1999. The pair had their first child, Ava Elizabeth Phillippe in just after six months of their marriage.

In 2003, the pair had their second son, Deacon Reese Phillippe. In 2006, the couple released a statement that they are going to live separately. The pair filed a divorce paper where Resse asked for support and for joint custody of their children. Their Divorce arrangement finalizes on June 13, 2008. 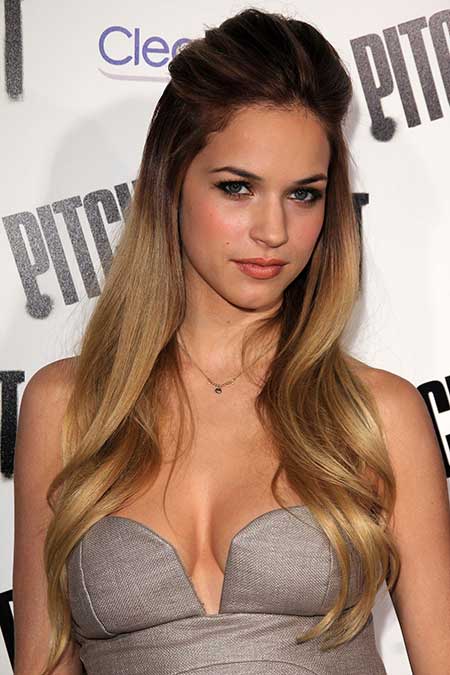