Home Article Alien stars Harry Dean Stanton dead at 91; He was suffering from Lung Cancer; Find out all the details here

Alien stars Harry Dean Stanton dead at 91; He was suffering from Lung Cancer; Find out all the details here 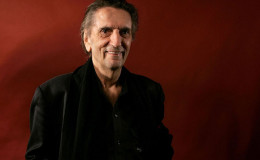 Alien stars Harry Dean Stanton dead at 91; He was suffering from Lung Cancer; Find out all the details here and see his career

A blessed soul left the world in peace.

Harry Dean Stanton, the legendary actor took his last breath on Friday. He iconized a lot of small roles and he will always remain in our heart and no one can replace him.

He was famous for his role in big-time movies like Alien and The Godfather II. In the career that spanned more than 6 decades, he made a lot of fans along the way. 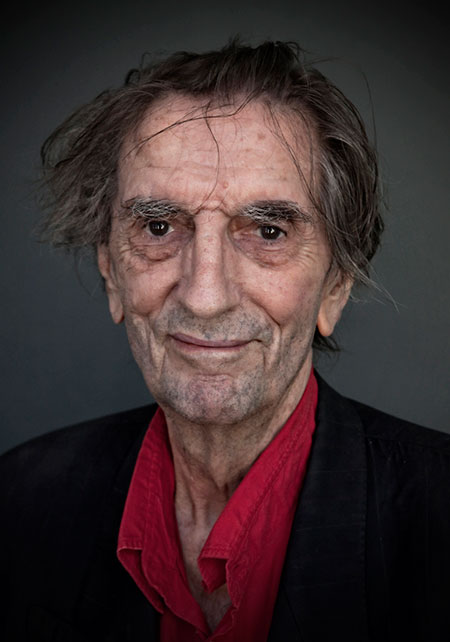 Harry Dean took his last breath on Friday, He was 91, Source: Blogs

The actor who featured in a lot of big-time movies took his last breath at the Cedars-Sinai Medical Center in Los Angeles. His long-time agent, John S. Kelly, confirmed his death.

The actor was not married to anyone. He has had no affairs with any celebrities nor did he married any0ne at the moment. In his deathbed, he was only surrounded by his closest friends.

The location at which the funeral will take place is still not known as we will have to wait for that. We know his funeral will be a very big affair due to the fact that he is famous worldwide and good friends with many of the big celebs. 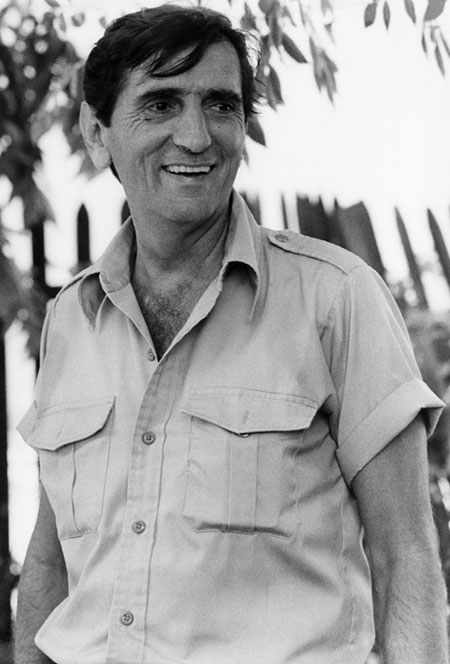 His career spanned for around 6-decades, Source: Cineplex

He has worked alongside big actors like Al Pacino and Robert De Niro. He started his career in 1967 and it wasn't until 1984 he played a mail role in the movie, Paris, Texas.

The movie won many awards such as Palme d'Or at the Cannes Film Festival. He also worked in the United States navy and was a Lieutenant.

We express our deepest condolences to his friends and family and wish they remain strong at such a difficult time. May his soul Rest In Peace.